The misunderstanding between cholesterol and ketogenic diet

The misunderstanding between cholesterol and ketogenic diet.  Cholesterol has been demonized for many years. When most people hear it, they think it is a bad thing, but cholesterol is very important to the human body.

Cholesterol has been demonized for many years. When most people hear it, they think it is a bad thing. In fact, most of the cholesterol in the human body is produced by your own body, not by diet. Therefore, cholesterol is very important to the human body.

1. What is cholesterol and why do we need it?

Cholesterol is a substance in the structure of the human body and a kind of lipid substance, which is vital to life. It plays an important role in maintaining the integrity of body cells. Cholesterol is used to make hormones such as vitamin D, testosterone, and estrogen. It is also necessary for the production of bile acids that help digest fat.

Your liver, intestines and other organs produce most of the cholesterol in your body. In addition, it can be obtained by eating animal foods such as meat, cheese, eggs and butter.

Many experts believed that high cholesterol would cause cardiovascular and cerebrovascular diseases, heart disease, etc. many years ago. However, since 1977, various versions have included the concept of restricting cholesterol intake: “The daily recommended intake of cholesterol should not exceed 300. Milligrams”, and in the latest version of “Key Recommendations”, any restrictions have indeed been lifted.

2. What is the relationship between blood cholesterol and disease?

Historically, elevated blood cholesterol levels have been thought to be related to atherosclerosis. Atherosclerosis is a disease in which plaque deposits cause the intima of the arteries to thicken and may affect the blood flow to the heart. The process of plaque deposition is complex, but it involves the accumulation of white blood cells, calcium, cholesterol, and other substances in inflamed or damaged arteries.

Often referred to as “bad” cholesterol. The role of LDL is to transport energy and nutrients through the blood and deliver them to the cells that need them. Low-density lipoprotein particles provide cells with triglycerides as an energy source, and cholesterol as needed for repair and other functions. However, LDL is easily oxidized, and oxidized low-density lipoproteins can cause inflammation, leading to the accumulation of plaque on the arterial wall. 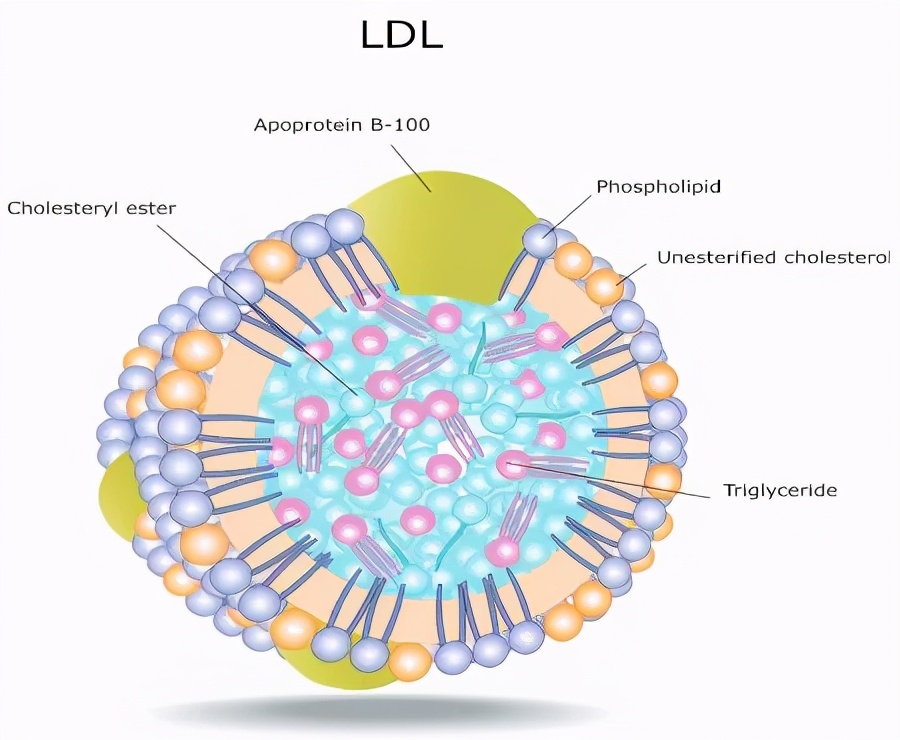 Often referred to as “good” cholesterol. HDL is generally considered a good thing because it transports cholesterol from your body to the liver, breaking it down into waste or recycling it. High-density lipoprotein has anti-inflammatory properties and has many benefits for the immune system. 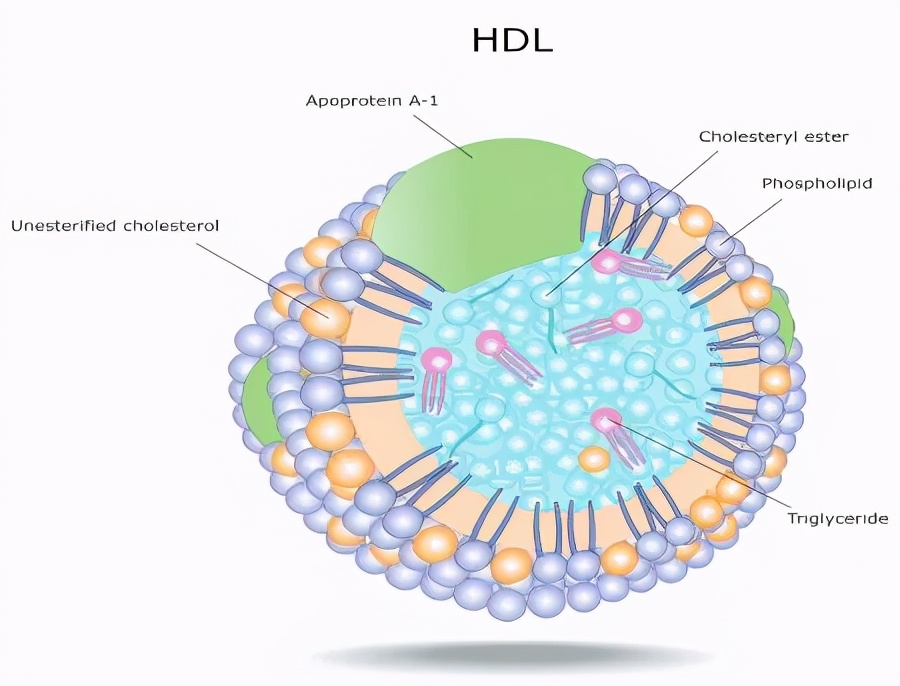