Patent foramen ovale (PFO) is related to the pathogenesis of many diseases, but so far there is only one official position statement on thromboembolism of the left circulation [1]. Recently, “EuroIntervention” re-published an interdisciplinary statement involving 8 European scientific associations. The content reviewed the existing evidence and put forward the decision-making basis for other clinical conditions related to PFO.

Document statement content In order to ensure a rigorous evidence-based process, literature researchers adopted a revised GRADE (Recommendation, Evaluation, Development, and Evaluation) method, in which critical qualitative and quantitative evaluations of diagnosis and treatment procedures, including risk/benefit ratios evaluation of. At the same time, the level of evidence and the strength of the position statement are weighed and graded according to a predefined scale.

Although it is based on limited observations or random data with low certainty, some statements have formulated PFO management in different clinical contexts and recommendations for new research approaches. This interdisciplinary position paper, based on the low or very low certainty of the existing evidence, provides the first approach to some PFO-related clinical programs other than left circulation thromboembolism, and also emphasizes the importance of these related topics. The need for new high-quality evidence. 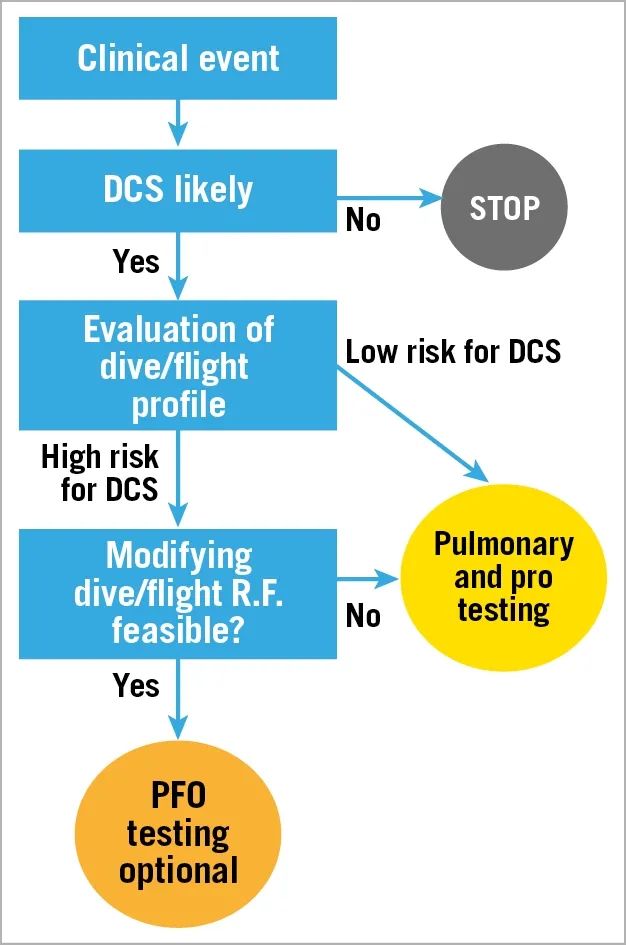 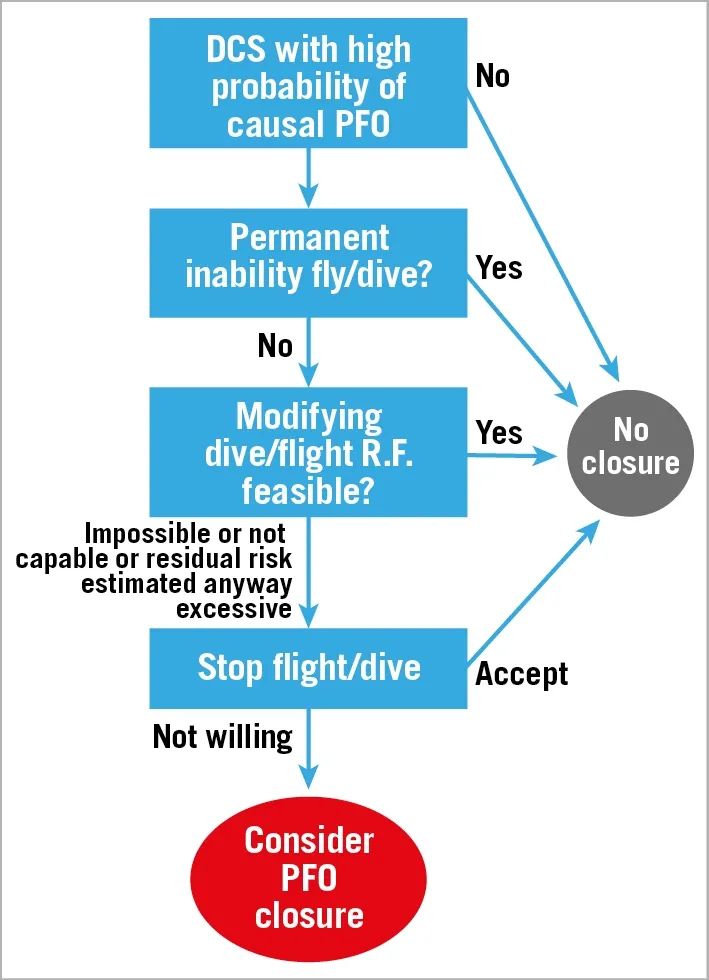 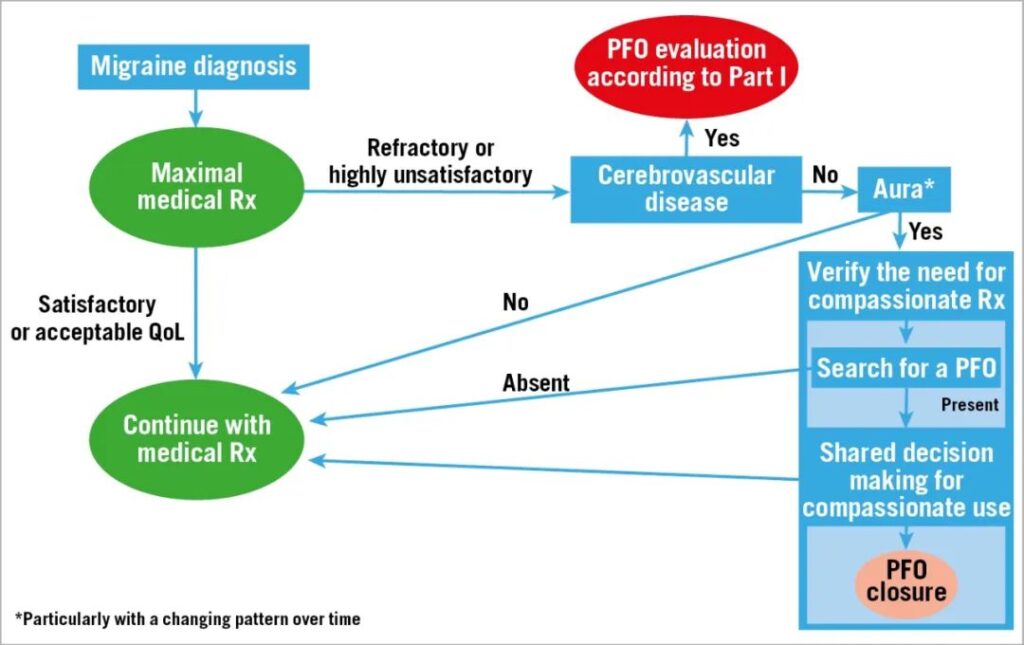 Figure 3. Algorithm for the management of PFO-associated migraine; Rx: therapy