Current COVID-19 vaccines may get weaker due to virus mutation

Current COVID-19 vaccines may get weaker due to virus mutation.  Expert: The effectiveness of existing vaccines may be weakened, due to the mutation of the new coronavirus variants.

Currently, vaccine manufacturers all over the world are trying to adjust their vaccines to adapt to new virus variants.

Foreign media said that the more infectious B.1.1.7 variant that has become the dominant strain of the new coronavirus infection in the UK is evolving more mutations. Scientists say this will reduce the effectiveness of existing vaccines to prevent infection. 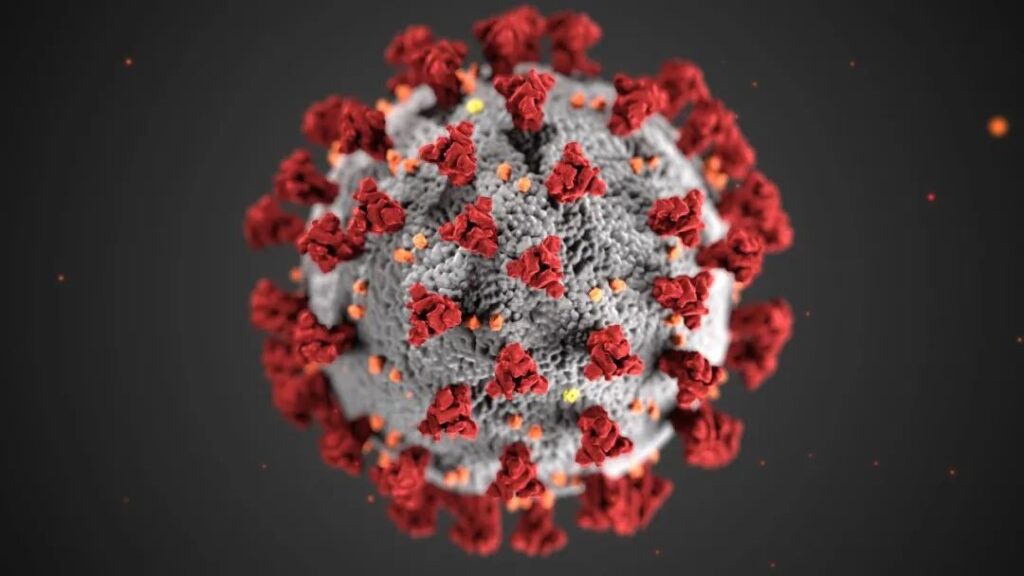 According to a report on the website of the Financial Times on February 3, the Public Health Agency of England stated in a technical paper that researchers have found that 11 cases of B.1.1.7 in the UK have a mutation called E484K. The mutation is also present in the strain that is driving the surge in new coronavirus pneumonia cases in South Africa and Brazil.

According to a report on the website of the German weekly magazine Der Spiegel on February 2, new strains that can significantly reduce the effectiveness of vaccines have appeared in South Africa and Brazil. Experts believe that the virus variants found in South Africa and Brazil can at least evade the human immune system to a certain extent because of the mutation called E484K. Obviously, the neutralizing antibodies formed by the vaccine can no longer bind to the virus stably.

The bad news is that the E484K mutation has also been found in the B.1.1.7 mutant strain that is now circulating in the UK. The British New and Emerging Respiratory Virus Threat Advisory Group stated that after analyzing more than 200,000 virus samples, 11 cases of combined mutations have been found so far. The number sounds small, but it has caused concern: preliminary information shows that the virus has more than one mutation.

Epidemiologist Eric Fegel Ding said on Twitter that experts believe that the new coronavirus acquired the E484K mutation independently of each other, indicating that parallel evolution is taking place. Feigel-Ding said: “This is not a good thing.” According to a report by Deutsche News Agency, Jonathan Stoyer of the Francis Crick Institute in the United Kingdom said that the analysis showed that “the British virus variant is independently generating the E484K mutation.” . In other words, the above 11 findings may be just the beginning. However, it is not clear whether this new variant will replace the existing strain and eventually become the virus that infects most people in the coming weeks.

Stoyer explained: “Whether this mutation will give the new virus a growth advantage remains to be seen.” Julian Tang, a virologist at the University of Leicester in the United Kingdom, said that this is a kind of Worrying development”, but “not entirely unexpected.” He said, therefore, in order to avoid becoming a “melting pot” for new variants, it is more important to comply with epidemic prevention rules and work hard to prevent the spread of the virus. In the worst case, the new variant will combine two unfavorable characteristics for humans. By then, they will be significantly more infectious than previously circulating strains, and those who have been infected with the virus or those who have been vaccinated may not be immune to the new variants.

Laboratory research data shows that the neutralizing ability of antibodies in vaccine recipients against the E484K mutation is not as reliable as against other strains. Novavax conducted a small-scale COVID-19 vaccination test on 4400 subjects in South Africa. The preliminary results showed that when the E484K mutation spreads widely, the effectiveness of the vaccine will drop from about 90% to 60%.

In the company’s test, about half of the participants were vaccinated and the other half used an ineffective placebo. A total of 44 subjects were infected with the new coronavirus, of which 29 were from the placebo group and 15 were from the vaccination group.

Under the current circumstances, if a vaccine can reduce the number of COVID-19 infections caused by the E484K mutation by more than half, it will still be a victory. For vaccines that are inherently less effective, if new virus variants become widespread and the trend of preliminary analysis is confirmed, their effectiveness may be greatly compromised.

The German biotech company and Pfizer of the United States still believe that their vaccines are very effective against the mutant virus found in South Africa. Currently, vaccine manufacturers all over the world are trying to adjust their vaccines to adapt to new virus variants