Fusion lung cancer: NRG1 fusion is important in treatment of NSCLC.   In fusion lung cancer, the detection, verification and targeted therapy of these fusion genes have become more and more important!

Fusion gene variant lung cancer (fusion lung cancer), in addition to the common ALK, ROS1, NTRK and RET fusion, there are also rare EGFR, BRAF, MET, FGFR and NRG1 fusions. NRG1 gene fusion is an emerging carcinogenic driver and can be used as a target for drug therapy.

NRG1 (NeuReGulin 1, neuregulin 1) is a member of the epidermal growth factor (EGF) ligand family. In-frame fusion of NRG1 gene can lead to excessive accumulation of NRG1 fusion protein on the cell surface (activating and retaining the EGF-like structure of NRG1 protein) Domain), which can bind to ERBB3 (with no kinase domain), and ERBB3 can form a heterodimer with ERBB2 (with kinase domain), which in turn activates downstream signaling pathways (MAPK and mTOR), leading to cell proliferation and differentiation, and promoting tumor occur. In addition, multiple studies have shown that patients with NRG1 gene fusion may benefit from treatment with pan-ERBB inhibitors (afatinib) or ERBB3 monoclonal antibody. 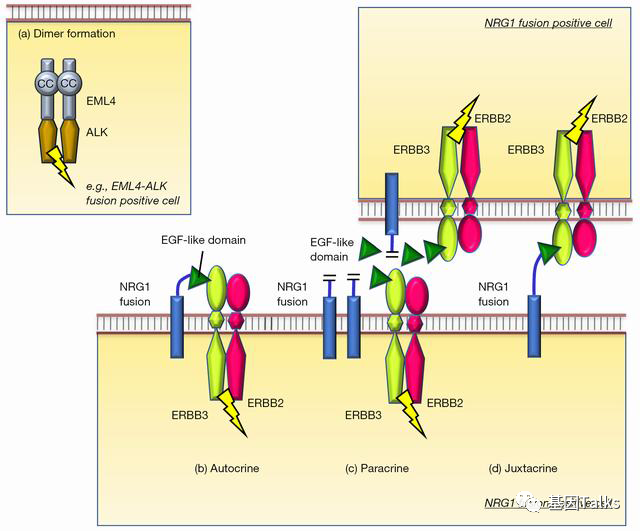 On January 28, 2021, the 2020 World Conference on Lung Cancer (WCLC) will be held online and virtual. The results of a real-world feasibility study published during this period show that the NRG1 gene fusion can be detected in NSCLC patients. Large-scale retrospective real-world studies to evaluate the use and treatment effects of afatinib. 1

There are previous case reports that in solid tumors carrying NRG1 gene fusion (including NSCLC), afatinib treatment has achieved a durable response (mechanistically speaking, afatinib is a kind of Targeted drugs that cause the continuous activation of the ERBB2/3 pathway). 2

In real-world studies, researchers are trying to determine the number of patients with NRG1 gene fusion-positive solid tumors to evaluate the feasibility of the trial, and to explore the treatment options these patients receive and how to detect NRG1 fusion. The plan is to conduct a larger, retrospective, real-world study of the patient population of NRG1 gene fusion.

The researchers retrospectively extracted data from the medical records of adult patients with NRG1 gene fusion-positive solid tumors who had previously received ≥1 systemic treatment and were followed up for more than 8 weeks (January 2017-March 2020). Whether the patients received afatinib (any line) or only other systemic treatments were grouped. In this WCLC, the researchers reported on the subgroup analysis of NSCLC patients. In addition, some NSCLC sub-studies will be published in the follow-up IASLC-NACLC. 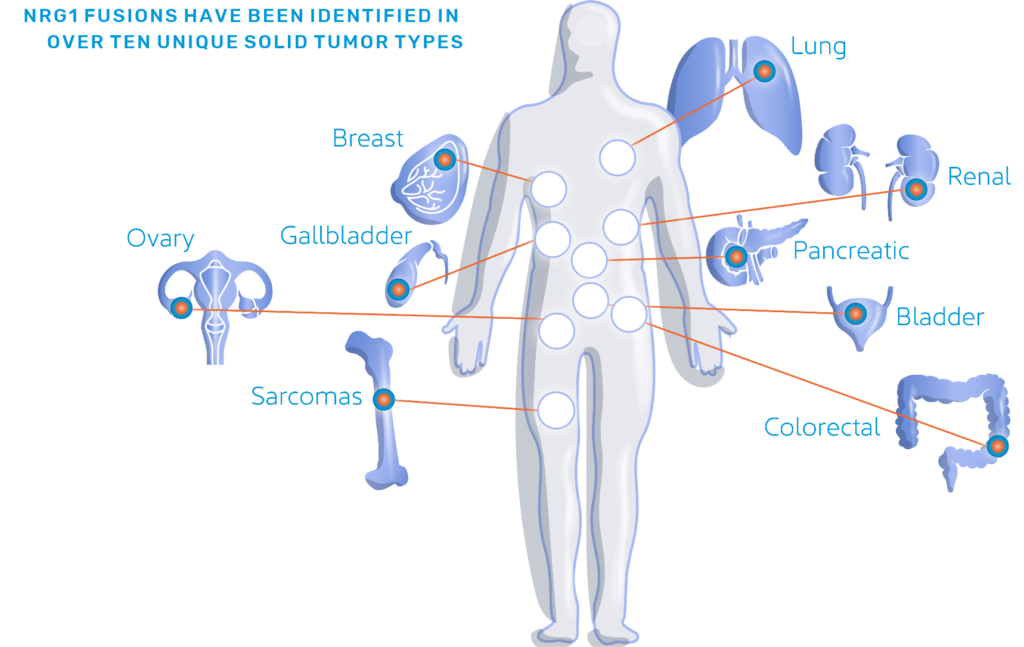 ② Among the 107 patients with NRG1 gene fusion solid tumors, NSCLC accounted for 46% (49 cases), of which 26 received afatinib treatment (4 cases in the first line, 17 cases in the second line, 5 in the third line, and 1 in the fourth line. Cases), the other 23 cases only received other systemic treatments (platinum-based chemotherapy ± immunotherapy ± bevacizumab); 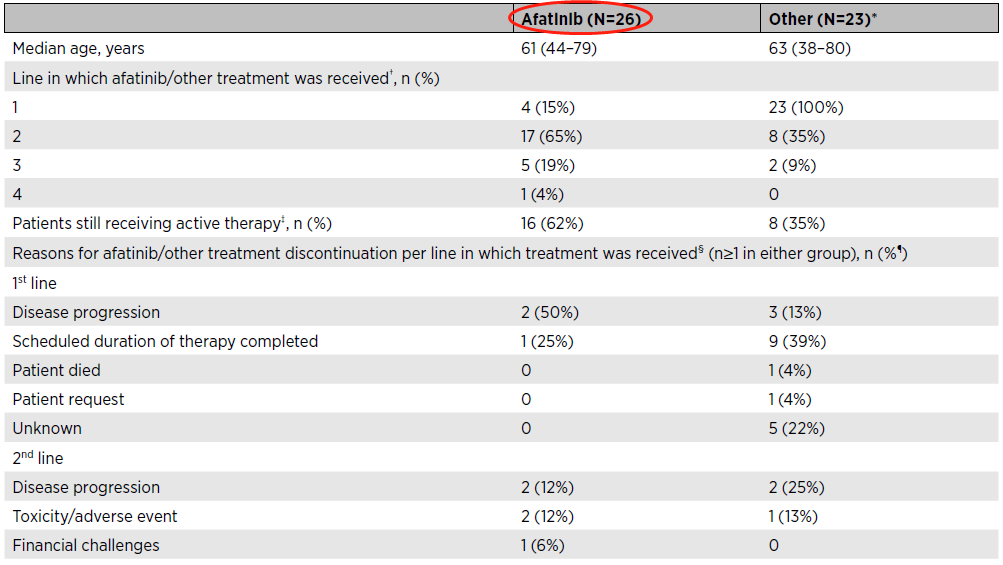 ▲ Characteristics and treatment patterns of patients in the NSCLC subgroup

④ The most common test for NRG1 gene fusion is the test before first-line treatment (34 cases, 69%);