It is worth noting that 35,000 years ago, it was the time when Homo sapiens, our modern humans, came to Europe. From this it is not difficult to speculate that the disappearance of Neanderthals is inseparable from Homo sapiens. In fact, many scholars also believe that it was the arrival of Homo sapiens that brought disaster to the Nepalese.

In contrast, how could the weaker Homo sapiens defeat and exterminate the stronger Neanderthals?

On February 12, 2021, researchers from the University of California, San Diego and other units published a research paper titled “Reintroduction of the archaic variant of NOVA1 in cortical organoids alters neurodevelopment” in the top international academic journal Science.

The results showed that after the “separation” of humans and Neanderthals, the NOVA1 gene formed a stable new version in modern humans, which is likely to have a functional impact on the evolution of our human species.

However, scientists have very limited research methods on the brains of the extinct ancient humans, Neanderthals. They can often only rely on detecting the size and shape of fossil bones, because soft tissues such as the brain are difficult to preserve for tens of thousands of years. as long as. 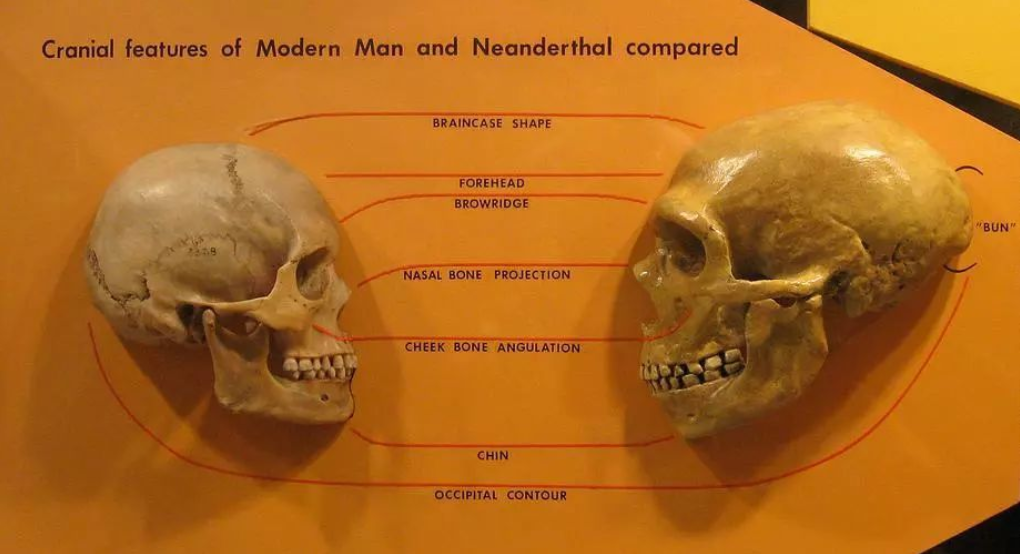 First, the research team compared the genome sequences of modern humans, Neanderthals, and Denisovans, and discovered 61 genes that are always different between modern humans and ancient humans. One of them is called
NOVA1
The gene of is very special. The gene is involved in the formation of synapses or neural connections in the brain. Changes in its activity are associated with neurological diseases.

So the question is, what kind of advantage does it provide?

Next, the research team introduced Neanderthal and Denisovan NOVA1 gene forms into human pluripotent stem cells through CRISPR-Cas9 gene editing technology, and then cultivated these human pluripotent stem cells into “
Brain organoids
“These organoids are clumps similar to brain tissue with a diameter of about 5 millimeters. Although these brain organoids are far from the real brain, they can also serve as an effective model for studying the brain.

It is very obvious that the brain organoids expressing the variants of the ancient human NOVA1 gene are not the same as modern human brain organoids. Modern humans have a smooth spherical shape, while ancient human organs have rough and complex indications. , And smaller in size, which may be due to differences in cell growth and reproduction. 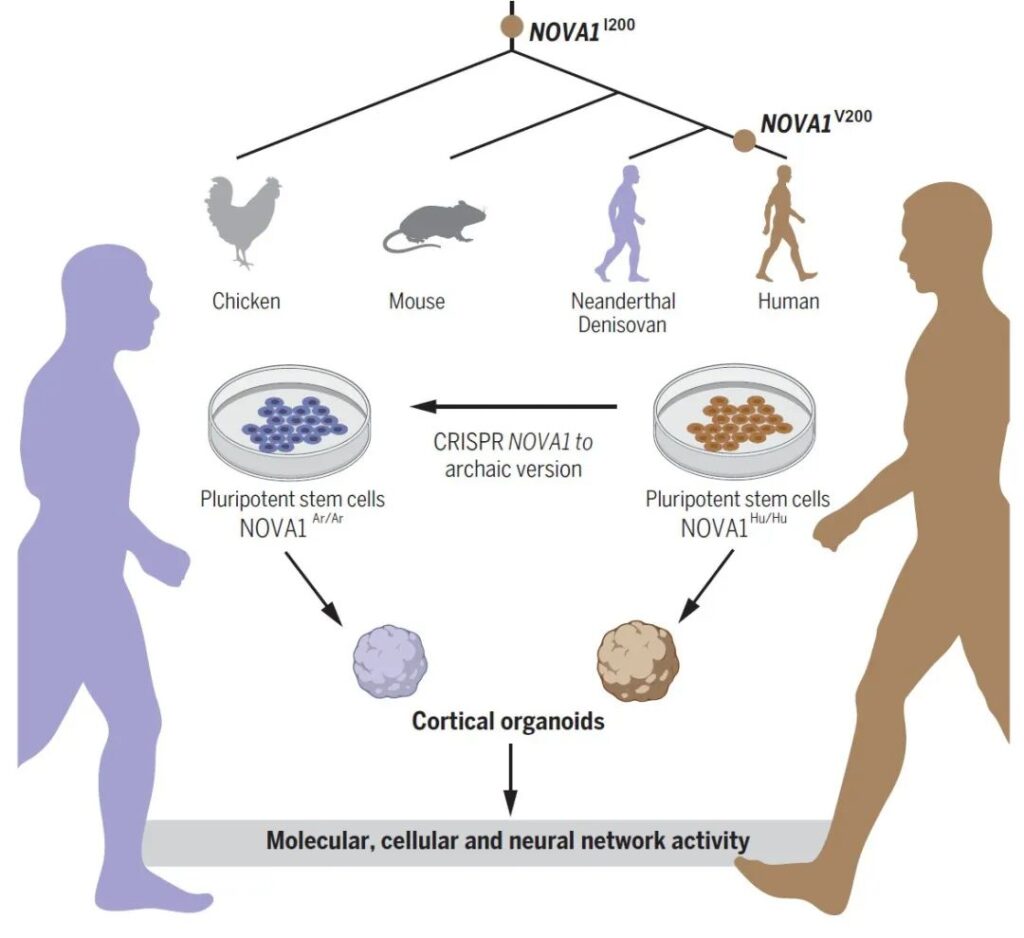 In general, the study evaluated the role of the ancient human gene in neurodevelopment by reintroducing the ancient version of the NOVA1 gene found in Neanderthals and Denisovans, and using human brain organoids. The results showed that after the “separation” of humans and Neanderthals, the NOVA1 gene formed a stable new version in modern humans, which is likely to have a functional impact on the evolution of our human species.