Why is nasopharyngeal cancer difficult to detect?

Where is the nasopharynx?

Since the COVID-19 epidemic, many people have had the experience of taking nasopharyngeal swabs. The sampling location of nasopharyngeal swabs is in the nasopharynx-deep in the nostrils, below the base of the skull, and in front of the beginning of the cervical spine. When you have a cold, it is usually the first symptoms that appear here, such as dry and painful nasopharynx, and then symptoms such as nasal congestion, runny nose, sore throat, and fever.

Dr. Gao Danhong from the Department of Otolaryngology, Yuquan Hospital of Tsinghua University, said: Nasopharyngeal cancer is not easy to detect because there are many diseases that are easily confused with nasopharyngeal cancer, so let’s look at the diseases. 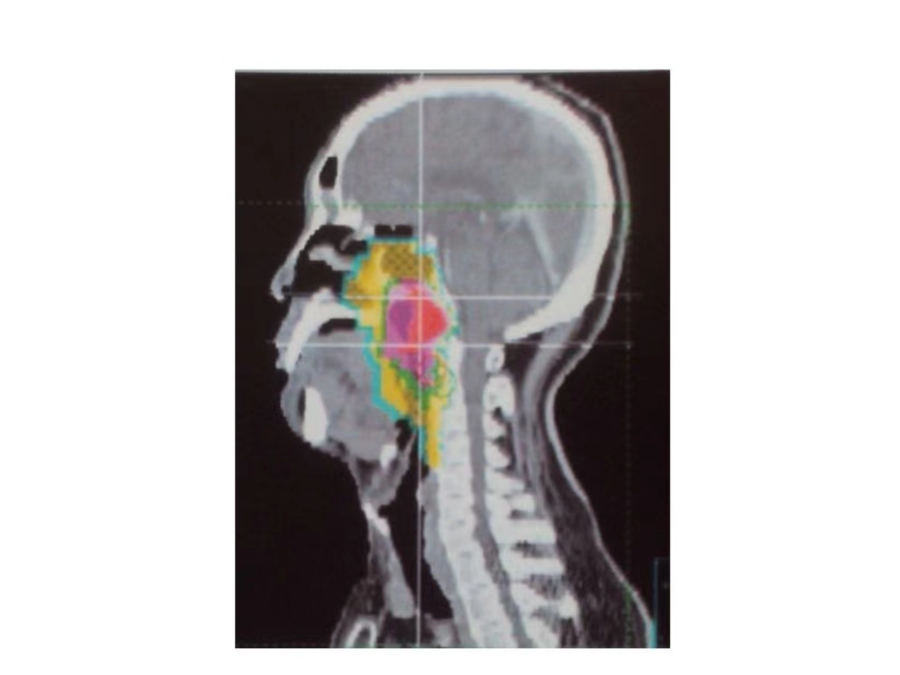 1. Nasopharyngeal lymphoma: The clinical manifestations are mainly nasopharyngeal masses or neck masses, but they are often accompanied by lymphadenopathy in multiple parts of the body, as well as systemic symptoms and signs such as fever, hepatomegaly and splenomegaly. The stiffness of cervical lymph nodes is mostly tough, while the stiffness of cervical lymph nodes in nasopharyngeal carcinoma is very hard, even as hard as a rock to the touch. The diagnosis depends on biopsy and pathological examination.

2. Nasopharyngeal fibrovascular tumor: This is the most common benign tumor of the nasopharynx, which is more common in adolescents, especially male adolescents. It is manifested by repeated nasopharyngeal bleeding, but the lymph nodes are usually not swollen, and there are less headaches and cranial nerve symptoms. The diagnosis can be basically confirmed by nasopharyngoscope and CT/magnetic resonance examination. If necessary, biopsy, but pay attention, if suspected For nasopharyngeal fibrovascular tumors, special care should be taken during biopsy with forceps to avoid hemorrhage. Biopsy in the operating room or overall tumor resection should be performed.

3. Skull base chordoma: It is a tumor produced by the remaining spinal cord during embryonic development. It is a low-grade malignant tumor with slow growth, mainly local invasive growth, osteolytic damage, headache, cranial nerve palsy It is characterized by bone destruction at the base of the skull at the midline and a biopsy can confirm the final diagnosis.

4. Nasopharyngeal tuberculosis: It is more common in young people. It is often accompanied by systemic symptoms such as low afternoon fever, fatigue, and night sweats. Generally, there are no symptoms of headache and cranial nerve palsy. Other tuberculosis foci or previous history of tuberculosis may be present at the same time. Difficult to distinguish from nasopharyngeal carcinoma is not easy, the final diagnosis needs to rely on biopsy pathological examination.

5. Adenoid hypertrophy: It is more common in children and adolescents. It generally shrinks slowly with age. Only a few people may shrink incompletely. It is usually easy to identify under nasal endoscopy, and differential diagnosis can be made without biopsy.

6. Nasopharyngeal hyperplastic lesions: mostly manifested as single or multiple lymphoid follicular nodules on the surface of the nasopharynx, no ulcer necrosis, smooth mucosa, may be accompanied by hyperemia, no headache, no cervical lymph node enlargement, if diagnosed Difficulties can be diagnosed by pathological examination.

7. Nasopharyngeal retention cyst: Generally, it can be diagnosed based on the appearance of the tumor. There will be fluctuation when compressed with biopsy forceps, and milky white fluid will flow out during biopsy.

According to the survey, the 5-year survival rate of nasopharyngeal cancer patients participating in the screening is as high as 95%.

The 5-year survival rate of patients who did not participate in the screening was less than 80%.

At the same time, from the perspective of health economics, nasopharyngeal cancer screening can reduce medical costs, and the average treatment cost for each early patient can be reduced by 30% compared with advanced patients.

There are three obvious feelings when nasopharyngeal cancer appears

A lump grew on the neck inexplicably, which is not painful or itchy. Because most neck lumps are related to ENT diseases, visiting the otolaryngology department can greatly shorten the diagnosis time.

3. bloodshot eyes in the nose

Because the tumor tissue grows fast and the connection between the tissues is not tight, it is easy to detach and bleed due to external force.

Check whether there is abnormal hyperplasia in the nasopharynx in time. Because the lower end of the tympanum vent in the ear is in the nasopharynx, this vent usually maintains the air pressure balance on both sides of the tympanic membrane. Once the lower end of the vent is blocked, there will be a negative pressure in the tympanum, which manifests as ear fullness, if the duration is longer, It becomes secretory otitis media.

Other symptoms such as nasal congestion, headache, diplopia, etc. are generally caused by tumors in the nasopharynx that grow to a certain size, block the posterior nostrils, and invade the base of the skull or cranial nerves.

The last thing to remind is that salted fish, bacon and other preserved foods are related to nasopharyngeal cancer, so everyone should eat less or try to avoid them.