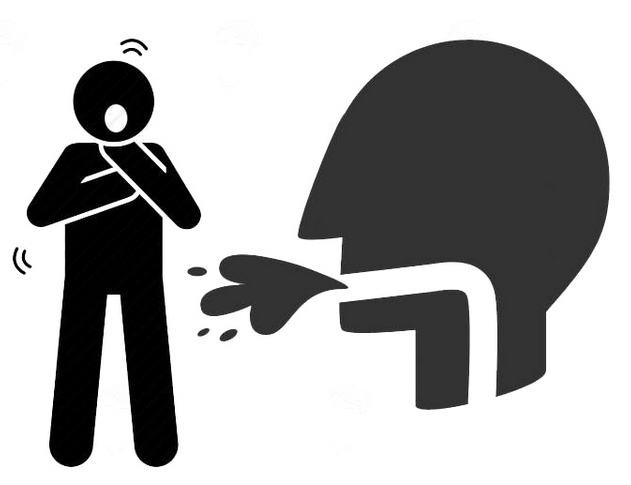 Once you find that you have inexplicably dry throat, chest tightness, and difficulty breathing, you must go to the hospital for related examinations, and timely treatment after determining the cause can prevent cancer cells from continuing to harm your health.

The esophagus is an important part of the human digestive system. It has a grinding effect and can grind the large pieces of food we swallow into the esophagus into small molecular substances, which is beneficial to the body’s digestion and absorption.

However, the doctor said that esophageal cancer does not come suddenly, it has already sent out signals when it appears, such as the following three obvious characteristics.

As we all know, in the process of swallowing food, the oral cavity secretes substances, which on the one hand plays a role in softening the food. It can also assist food to enter the esophagus.

Some experts have conducted research on clinical patients with esophageal cancer and found that most patients will have symptoms of suffocation in the chest at an early stage, similar to something blocked.

Especially in the process of eating, there will be a phenomenon of tightening, and the reason for this result is that the esophagus is affected by the tumor, or the cancer has damaged the esophagus and made it narrow.

Once you have symptoms of dyspnea, in addition to checking whether it is a respiratory problem, you must also be alert for esophageal cancer, because the front of the esophagus is the trachea. If the cancer continues to invade the trachea, it may compress the trachea and cause poor breathing.

Not only that, if you don’t pay attention to it, the cancer will continue to metastasize, and it may invade the recurrent laryngeal nerve that controls the vocal cords. As a result, the patient will also have symptoms of hoarseness and constant coughing.

Staying away from these eating habits will help prevent esophageal cancer.

Everyone must have noticed that many people in their lives have the habit of “eat while hot while drinking”. The original idea is that the food is too cold to cause irritation to the stomach, but everyone does not know that eating hot food often causes the esophagus. The cause of cancer. Because the human esophageal mucosa is very fragile, under normal circumstances, the heat-resistant temperature is between 40 and 50 degrees.

However, hot food generally exceeds 60 degrees or even higher. Once it enters the esophagus, it will damage the esophageal mucosa. Although the esophagus has a self-repairing function, it can be stimulated repeatedly over a long period of time, and inflammation may appear at a small amount, and cancer may be induced over time.

All in all, although esophageal cancer is not mentioned frequently, it is indeed one of the life-threatening malignant diseases, so no matter what age you are in, you should stay away from the habit of eating hot and spicy food.

At the same time, once you find that you have inexplicable symptoms such as dry throat, chest congestion, and difficulty breathing, you must go to the hospital for related examinations, and timely treatment after determining the cause can prevent cancer cells from continuing to harm your health.