How to improve cancer survival rate by Eliminate senescent cells?

If we talk about things that make humans powerless, aging must be one of them. The sun and the moon change, the sun rises and the moon sets, time is gone, and aging has become something that humans must face. Aging itself can also have a great impact on the body’s functions, including skin changes, wrinkles, and physical weakness.

A long time ago, people were looking for the cause of cancer-the most fundamental cause of cancer is the mutation of the cell’s genes. This mutation allows the cell to get rid of its own life cycle and have an endless “lifespan”. It can begin to divide indefinitely, and after being further separated from the surveillance of immune cells, it is very likely to develop into cancer. And aging just promotes the 2 steps of cancer occurrence:

In the process of aging, the human body’s immune system will also degenerate, the “natural enemies” of cancer cells will decline, and the probability of cancer will greatly increase;

Of course, aging has many aspects, one of which is that cells that only occupy a place and do not work-these are senescent cells, and we often call them “zombie cells”. They are indeed very similar to zombies: on the one hand, they It cannot be divided and does not perform many functions. On the other hand, it will release a lot of harmful substances and endanger human health. The appearance of senescent cells is also considered to be an important part of the aging process.

Since senescent cells are part of aging, can we fight aging-related diseases by eliminating senescent cells? The research published in “Cancers” tells us the answer! 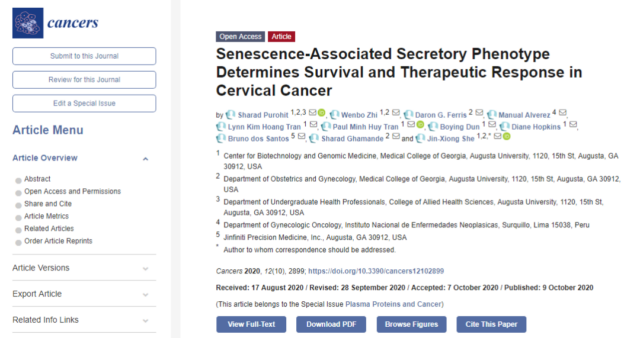 In this study, the researchers included a total of 565 patients with stage 2 and stage 3 cervical cancer. A total of 19 serum proteins related to cervical cancer were extracted from the blood of these patients. Surprisingly, Among them, 10 kinds of tumor-specific proteins are closely related to aging. 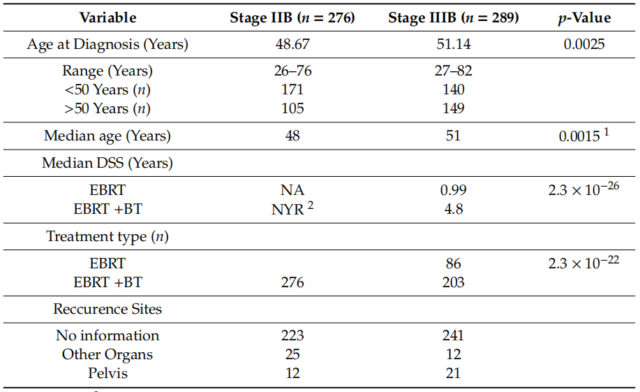 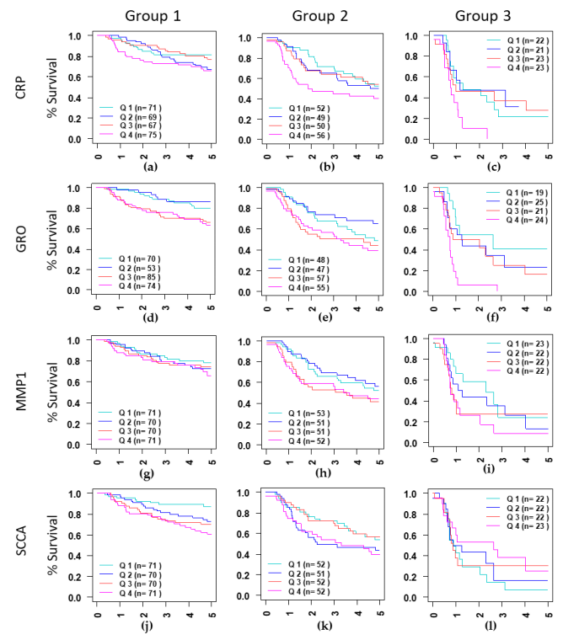 So can technology eliminate senescent cells and reduce their related secretion to increase the lifespan of patients? The research results confirmed this idea. After receiving treatment, when senescent cells decrease, the survival rate of cancer patients also increases! 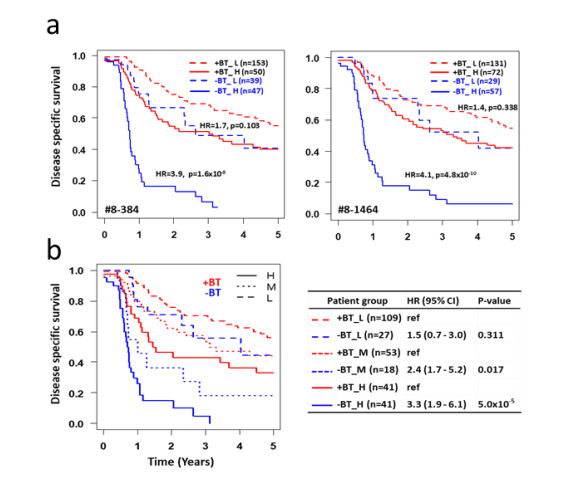