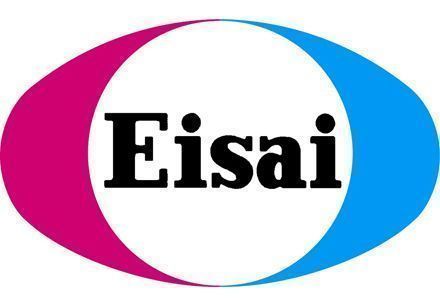 The study evaluated the treatment model and clinical results of Halaven as a third-line or multiple-line therapy for mBC patients, including triple-negative breast cancer (TNBC) subtypes. The research data was recently published in the international medical journal “Advances in Therapy” with the title of the article: Effectiveness of Eribulin in Metastatic Breast Cancer: 10 Years of Real-World Clinical Experience in the United States.

In China, Halaven was approved by the National Medical Products Administration (NMPA) in July 2019 for the treatment of locally recurring or metastatic breast cancer that has previously received at least 2 chemotherapy regimens (including anthracyclines and taxans). patient. In January 2020, Halaven went public in China.

This study is a retrospective, multi-site retrospective study of medical records, conducted in the practice of oncology in the United States, and included mBC patients (n=513) who started Halaven treatment based on the U.S. prescription information between 2011 and 2017. . The data is extracted by the prescribing doctor from the patient’s electronic health record and obtained through the electronic case report form. All patient data is de-identified before analysis. The clinical endpoints evaluated include the objective response rate (ORR), clinical benefit rate (CBR), progression-free survival (PFS) and overall survival (OS) reported by the provider, including all mBC patients and patients with TNBC subtypes. 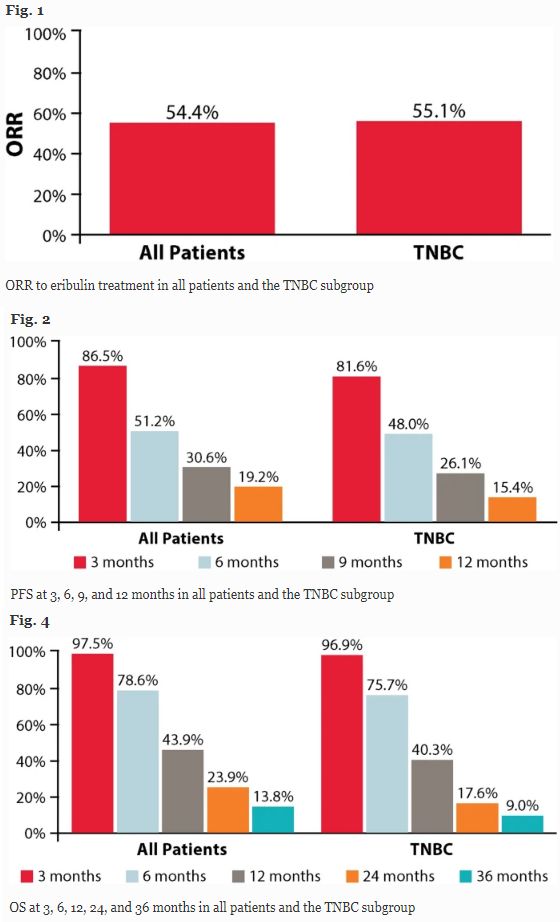 One of the limitations of this study is that it did not collect detailed safety data. In addition, the treatment model reflected in the study may only represent the practice of doctors who agreed to participate in the study. If patients transfer treatment to other medical institutions and centers, they may lose follow-up during the study period.

Dr. Takashi Owa, Vice President, Chief Drug Creation Officer and Chief Discovery Officer of Eisai’s Oncology Business Group said: “For oncologists and patients with metastatic breast cancer, these data provide insights into Havalen’s real-world practices. We have always been committed to it. To provide Havalen with continuous data, whether in the real environment or in translational research related to mBC, to promote our continuous innovation in refractory diseases such as mBC.”

The active pharmaceutical ingredient of Halaven is eribulin, which is a synthetic analog of halichondrin B discovered and developed by Eisai. Halichondrin B is a natural product isolated from the sponge Halicondria okadai (okada soft sponge).

Eribulin is the first halichondrin-based microtubule kinetics inhibitor with a new mechanism of action. Eribulin is thought to work mainly through a tubulin-based mechanism that causes long-term irreversible mitotic arrest and ultimately leads to the death of apoptotic cells.

In addition, in preclinical studies of human breast cancer, eribulin showed complex effects on the tumor biology of surviving cancer cells, including increased vascular perfusion leading to reduction of tumor hypoxia, and changes in gene expression related to phenotypic changes in tumor specimens. Promote epithelial phenotype and fight against mesenchymal phenotype. Eribulin has also been shown to reduce the migration and invasiveness of human breast cancer cells.