In this patient population, the overall safety of tirzepatide is consistent with the class of glucagon-like peptide-1 (GLP-1) receptor agonists.

Gastrointestinal side effects are the most common adverse reactions, which usually occur during the dose escalation period and then decrease over time.

SURPASS-4 is the largest and longest trial in the SURPASS project so far, and it is also the fifth and final global registration study on tirzepatide for the treatment of type 2 diabetes.

‘The completion of the study was driven by the accumulation of Major Adverse Cardiovascular Events (MACE) to meet the regulatory submission requirements for assessing the cardiovascular risk of type 2 diabetes therapies.

After a predetermined number of MACE events, a CV safety meta-analysis was conducted on the entire clinical project.

This meta-analysis included 116 patients who were judged to be MACE-4, which is the composite end point for cardiovascular or unexplained death, myocardial infarction, stroke, and hospitalization for unstable angina.

At present, the SURPASS project has met the regulatory submission requirements for assessing CV risks, and Eli Lilly intends to submit a complete registration data package to the regulatory authorities before the end of 2021.

Both GIP and GLP-1 are hormones secreted by the intestinal tract, which can promote insulin secretion.

Tirzepatide integrates the effects of two insulin-promoting effects into a single molecule and represents a new class of drugs for the treatment of type 2 diabetes.

The SURPASS Phase 3 global clinical development project has enrolled more than 13,000 type 2 diabetes patients in 10 clinical trials, 5 of which are global registration studies.

The project was launched at the end of 2018, and all five global registration trials have been completed. 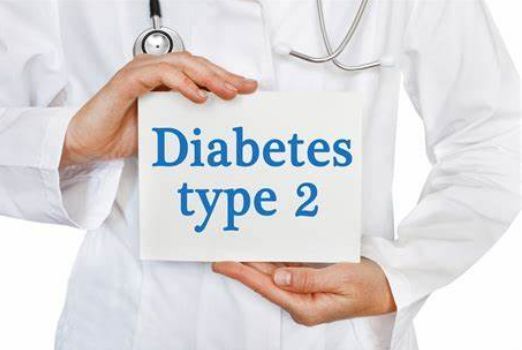 Mike Mason, President of Eli Lilly’s Diabetes, said: “These strong results reinforce our belief that tirzepatide has the potential to be an exciting drug for patients with type 2 diabetes.

We look forward to achieving our goals for those suffering from this disease.

This disease group brings an important new treatment. We will share more detailed results at future scientific conferences and submit them to regulatory agencies later this year.”

John Doupis, MD, chief investigator of the SURPASS-4 trial and director of the Diabetes Department and Clinical Research Center of Iatriko Paleu-Falirou Medical Center in Athens, Greece, said: “In this study, tirzepatide has impressive effects compared to insulin glargine.

Type 2 diabetes is a complex disease that requires individualized treatment methods, from SUPERSESS- 4 The results of the study show that for patients with type 2 diabetes, tirzepatide has the potential to become an important option that will help reduce blood sugar levels and weight.” 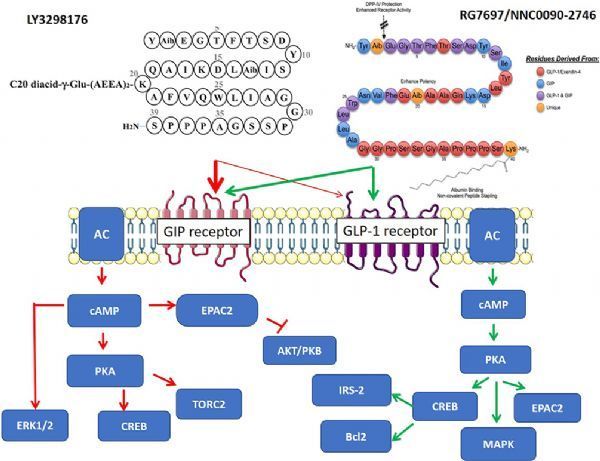 Tirzepatide (LY3298176, picture from literature: Dual GIP–GLP1-Receptor Agonists In The Treatment Of Type 2 Diabetes A Short Review On Emerging Data And Therapeutic Potential)

It evaluated 3 doses of tirzepatide (5mg, 10mg, 15mg) and titrated insulin glargine The efficacy and safety. The study enrolled more than 2,000 patients.

The baseline A1C was 8.52%, the baseline weight was 90.3 kg, and 85% of patients had a history of cardiovascular disease.

In the insulin glargine group, the insulin dose was titrated according to the treatment standard algorithm, with the goal of fasting blood glucose lower than 100 mg/dL.

Effectiveness estimand refers to the effect before stopping the study drug or starting rescue therapy to treat persistent severe hyperglycemia.

Treatment-regimen estimand refers to the efficacy of treatment of persistent severe hyperglycemia regardless of whether the study drug is adhered to or whether rescue therapy is used.

Among patients treated with the highest dose of tirzepatide (15 mg), 91% had A1C <7% (the treatment target for diabetic patients recommended by the American Diabetes Association [ADA]), and 43% had A1C <5.7% (this is in the absence of diabetes The level observed in the population). Specifically, the results at 52 weeks show: 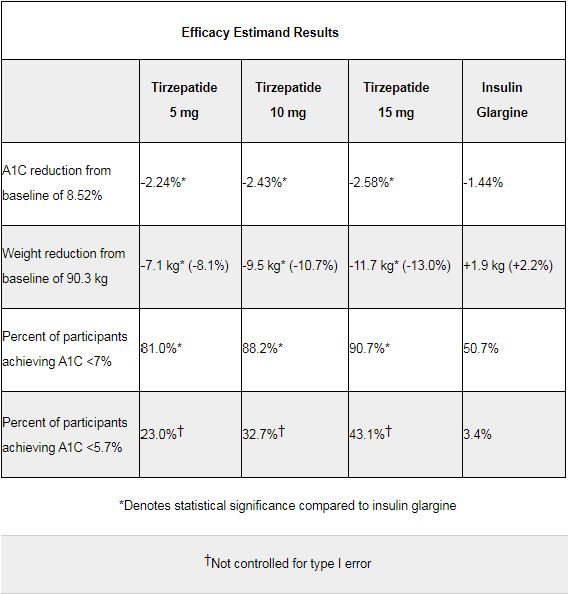 In the estimation of the treatment plan, the three doses of tirzepatide were superior to insulin glargine in reducing A1C and body weight. The specific results are:

During the 52-week treatment period, the most common adverse reactions were related to the gastrointestinal tract, generally mild to moderate.