Frontier: Research Progress of Stem Cell Transplantation in the Treatment of Parkinson’s Disease

Frontier: Research Progress of Stem Cell Transplantation in the Treatment of Parkinson’s Disease

Parkinson’s disease (PD), also known as tremor palsy, is a degenerative disease of the nervous system that occurs mostly in middle-aged and elderly people. Current research believes that the pathogenesis of PD is substantia nigra striatum disease in the brain, which leads to the degeneration and death of dopaminergic neurons (DN), and the release of dopamine (DA) content is reduced, which makes the patient unable to exercise. However, the cause of substantia nigra striatum lesions is still unclear.

In recent years, the role of iPSCs in neurological diseases and cardiovascular diseases has become increasingly prominent. iPSCs have been successfully differentiated into neural stem cells, cardiovascular cells, and primordial germ cells in vitro. They have shown great significance in the treatment of clinical diseases. Potential and application value.

PD is the second most common chronic neurodegenerative disease after Alzheimer’s disease. Currently, the main clinical treatments include drug therapy, surgical treatment, gene therapy, and rehabilitation training. Since the pathogenesis and causative factors of the disease are still unclear, all treatments can only improve the quality of life and work of the patient, but cannot prevent the development of the disease. The outcome is that the patient loses the ability to live. Therefore, continuing to find effective treatments is of great significance to PD.

In the early cell therapy, the treatment of central nervous system diseases is to induce neural stem cells to differentiate into specific nerve cells, and then transplant them into the damaged area of ​​the brain, which can improve the dysfunction caused by nerve damage in this area to a certain extent.

For cell transplantation therapy to enter the clinical application of PD, a ready-made cell source with self-renewal potential is essential, and it needs to have the potential to differentiate into DN after transplantation. If DN can be produced from non-dopaminergic cell sources through stem cell differentiation in vitro, and then transplanted into the brain to regulate the release of DA in the striatum, it is expected to limit the disease process of PD patients and help them restore motor function. 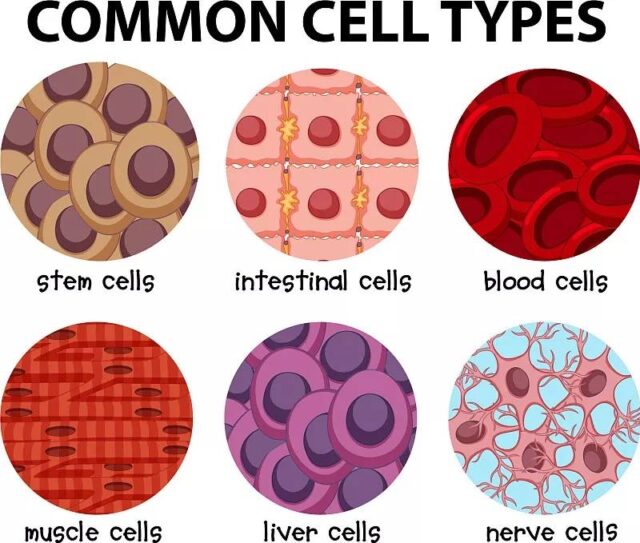 Research progress of iPSCs in the treatment of PD

In 2018, “Nature” reported that the world’s first clinical trial of iPSCs for the treatment of PD was approved. Takahashi and his team transplanted neural precursor cells cultured with iPSCs into the brains of PD patients, with the hope that the transplanted cells will develop into neurons and be released Dopamine, and will test the effectiveness and safety of iPSCs in the treatment of PD.

At present, although the clinical application of iPSCs in the treatment of neurological diseases is still in the exploratory stage, in terms of the stability, ethical and legal issues, immunogenicity and feasibility of the development of the technology, it is believed that in the near future, cell therapy based on iPSCs must It will be applied to the clinic and bring new hope for the treatment of human diseases.