Recently, Japan’s Ministry of Health, Labour and Welfare announced that it has determined that there is a causal relationship between the two men’s throat cancer after participating in the clean-up work of the Fukushima Daiichi Nuclear Power Plant and the clean-up work, so it is confirmed as a work injury.

According to Japanese media reports, more than 10 years after the Fukushima nuclear disaster, the Ministry of Health, Labour and Welfare has identified six workers who had participated in the cleanup as work injuries. These cancers include leukemia, thyroid cancer and lung cancer.

According to reports, this is the first time that laryngeal cancer has been identified as a work-related injury. The Ministry of Health, Labour and Welfare reported that the two nuclear accident handlers who were exposed to laryngeal cancer were from Tokyo Electric Power Company, the operator of the Fukushima Daiichi Nuclear Power Plant. Employees of related companies.

In March 2011, after the Fukushima nuclear disaster, the two had worked in the aftermath of removing rubble and measuring radiation data in the nuclear power plant park.

At the end of 2018 and early 2019, the two were diagnosed and submitted applications for work injury certification. Unfortunately, the younger male employee died of ineffective medical treatment shortly after the diagnosis.

Experts determined that during the clean-up work, the two people received approximately 85 mSv and 44 mSv respectively; plus the amount of radiation that the two had been exposed to before the accident, the total amount of radiation the two had been exposed to Both exceeded the minimum reference value of 100 millisieverts for work-related injuries. Therefore, it was determined that the two persons suffered from throat cancer and the work they were engaged in was directly causal.

Because the cancer was caused by participating in the Fukushima nuclear accident handling work, it was identified as a work injury.

However, it is worth noting that the entire process from the two being diagnosed with throat cancer to obtaining the work-related injury certification took more than two years, and even the 40-year-old worker among them could not wait for the result before his death.

Statistics show that as of now, 8 staff members have been identified as having caused various types of cancer due to their involvement in the treatment of the Fukushima nuclear disaster.

More worrying is the recent monitoring results of nuclear power plants. Japanese media reported that the radiation dose of 1100 millisieverts per hour was still monitored near the top of the pressure vessel of Unit 2 of the Fukushima Daiichi Nuclear Power Plant, which is more than 1000 times the annual radiation dose that ordinary people can accept.

According to a report from Japan’s Ishikawa TV station reported by CCTV, there is a Japanese doctor named Yasuyuki Tanichi who worked in Koriyama City, Fukushima Prefecture, and moved his family away from Fukushima after the Fukushima nuclear accident. But he returns to Fukushima every month to take a break to check whether the local children are affected by radiation.

After the Fukushima nuclear accident, Fukushima has so far detected 252 children who may have thyroid cancer, of which 202 have been diagnosed.

In other words, 5 out of every 10,000 children in Fukushima suffer from thyroid cancer!

In 2020, a report issued by the International Organization of Doctors for the Prevention of Nuclear War (IPPNW) also showed that the incidence of thyroid cancer among children in Fukushima has increased by 23 times compared with previous years.

In fact, the cloud of nuclear radiation that hung over Fukushima has never been able to disperse.

However, in the face of doubts from the international community, Japan has always stated that this is a crisis with limited radiation leakage. Japanese citizens have also firmly believed in the government’s statement and questioned other countries’ claims of “bluffing.”

However, one month after the earthquake, on April 12, the Japanese government suddenly raised the level of the Fukushima nuclear leak, and the level determined previously was directly raised to the highest level 7, which was the same as the Chernobyl nuclear disaster 25 years ago. Same level. 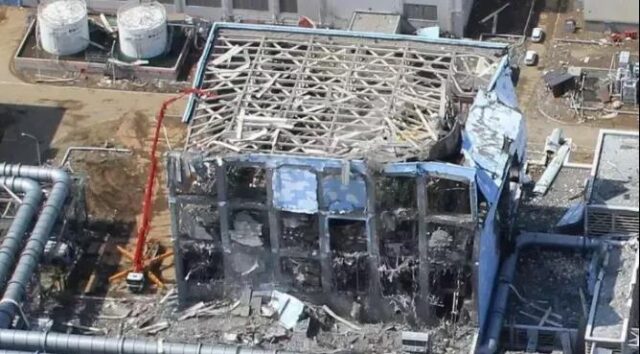 The sudden change in Japan’s official attitude not only caused an uproar at home, but also seriously damaged its international integrity. Some Japanese lawmakers accused the government of lying to the world, while some people called it a “national crime.” 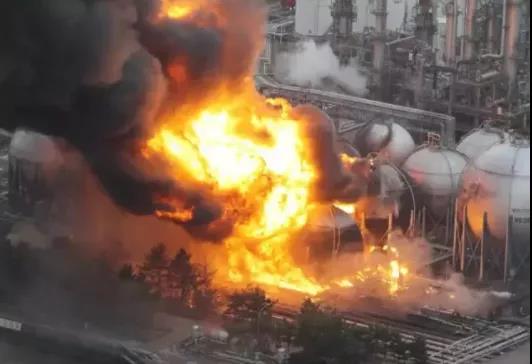 Affected by the nuclear leak, as of August this year, about 20,000 people in related areas were still forced to leave their hometowns and take refuge in various parts of Japan.