At the end of 2020, the US Food and Drug Administration (FDA) approved two mRNA vaccines for the prevention of COVID-19 pneumonia.

In fact, before the COVID-19 pandemic, mRNA vaccines were attracted by their unique advantages.

A large number of pharmaceutical companies participate in research and development.

Today, the success of mRNA vaccines in the COVID-19 field has greatly stimulated and promoted the development and expansion of mRNA technology.

The mRNA vaccine is to directly introduce the mRNA encoding a certain viral antigen protein into the animal’s somatic cells, and synthesize the corresponding antigen protein through the host cell’s translation system, thereby inducing the host to produce an immune response to the antigen protein to achieve The purpose of preventing and treating viral infections. 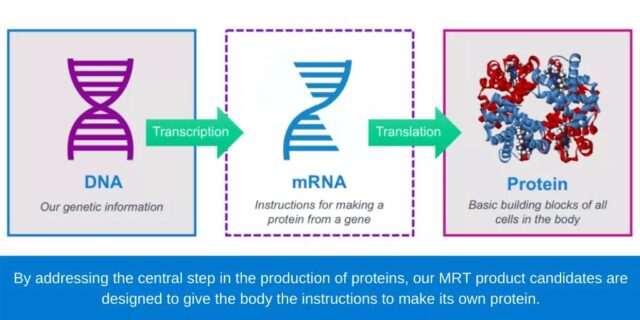 In recent years, mRNA vaccines have been developing rapidly at an alarming rate. There are not only a variety of SARS-CoV-2 mRNA vaccines, but also mRNA vaccines for rabies, Zika virus and other infectious diseases, cancer, and autoimmune diseases are undergoing clinical trials. test.

On September 27, 2021, the US pharmaceutical giant Pfizer stated that it has started a clinical trial of an mRNA influenza vaccine.

Kathrin Jansen, director of vaccine research at Pfizer, said in a statement that the COVID-19 pandemic has given us a huge scientific opportunity to use mRNA technology. Influenza is still an area where vaccines are needed, and it is believed that mRNA is an ideal technology to deal with the challenge of influenza.

Pfizer’s statement shows that this early clinical trial of the mRNA influenza vaccine will recruit more than 600 Americans aged 65 to 85 to participate. Specifically, Pfizer hopes to compare the safety and immune response levels of single, double and quadruple mRNA vaccines at different dose levels with traditional, licensed quadruple vaccines.

Traditional seasonal influenza vaccines are usually made by culturing viruses in eggs or mammalian cells, then inactivating these viruses and processing them into vaccines. This process is full of challenges, and flu vaccines change rapidly with the seasons, and traditional vaccines are often difficult to keep up. The mRNA technology only requires the gene sequence of the virus or its specific part, so as to achieve faster and more flexible production.

As early as June 2018, Sanofi announced a cooperation with Translate Bio to use the latter’s mRNA platform technology to develop a variety of mRNA vaccines against infectious diseases. 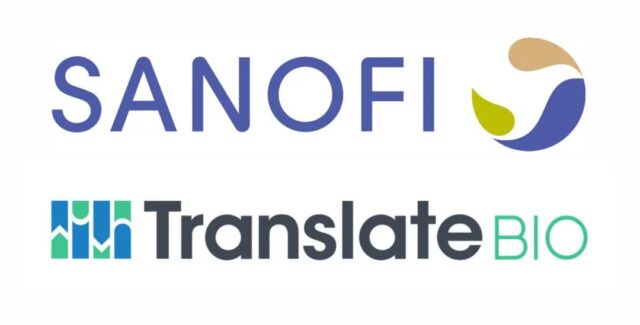 In June 2021, Sanofi and Translate Bio announced that they have begun phase 1 clinical trials of an mRNA vaccine against seasonal influenza.

The success of the mRNA vaccine against COVID-19 has greatly promoted the development of mRNA vaccine technology and has also aroused people’s interest in using this method to prevent seasonal influenza.

Moderna opened the pipeline of three influenza mRNA vaccine research and development in January this year, and formulated a plan to enter the clinic this year.

On July 7, 2021, mRNA vaccine giant Moderna, which has gained fame for the COVID-19 mRNA vaccine, announced that its phase 1/2 clinical trial of its seasonal influenza mRNA vaccine has completed its first patient administration.

This mRNA influenza vaccine, numbered mRNA-1010, is designed to prevent and control common influenza virus strains indicated by the World Health Organization. Moderna hopes that this mRNA vaccine can improve the problem of insufficient efficiency of traditional influenza vaccines. Currently, the effective rate of influenza vaccines on the market is only 40% to 60%.

The phase 1/2 clinical trial of mRNA-1010 will eventually recruit 180 healthy adults to test the safety, patient response and effect of the vaccine.