Sugar-free beverages increase the desire for food in women and obese people, which is not conducive to weight loss

JAMA Sub-Journal: Sugar-free beverages increase the desire for food in women and obese people, which is not conducive to weight loss.

With economic development and improvement of living standards, obesity has become a major public health problem worldwide. According to statistics from the World Health Organization (WHO), nearly 2 billion people are overweight or obese in the world. From 1975 to 2016, the global obesity rate has nearly tripled. Every year, overweight or obesity causes 2.8 million deaths.

In fact, obesity is not only a feature, but also a disease. Obese people not only have inconvenience in life and decreased exercise capacity, but are also more susceptible to metabolic diseases and cardiovascular and cerebrovascular diseases. In addition, many studies have shown that obesity is associated with more than ten kinds of cancers. The increased risk of disease is related to the decrease of prognosis and survival rate.

In order to reduce the impact of sugar on health and obesity, more and more people are starting to consume artificial sweeteners instead of normal sugars (sugar substitutes). These artificial sweeteners have the sweetness of sugars but do not produce calories. , People think it can be used as a healthy way of eating, so it has been widely sought after in recent years.

However, the health effects of artificial sweeteners are still controversial, and their effects on appetite, glucose metabolism and body weight have not yet formed a clear consensus.

On September 28, 2021, researchers from the University of Southern California published a titled “Obesity and Sex-Related Associations With Differential Effects of Sucralose vs Sucrose on Appetite and Reward Processing A Randomized Crossover Trial” on “JAMA Network Open”.

The corresponding author of the study and associate professor Kathleen Page of the University of Southern California said that many people now use artificial sweeteners to help lose weight, but this is controversial.

Some studies have shown that artificial sweeteners can help weight loss, but there are also studies that show artificial Sweeteners may cause weight gain and promote type 2 diabetes and other metabolic disorders.

Note: Sucralose is a widely used artificial sweetener, which has the characteristics of no energy, high sweetness, and pure sweetness.

These participants are men and women, including healthy weight, overweight and obesity, in order to study the impact of artificial sweeteners on different groups of people. 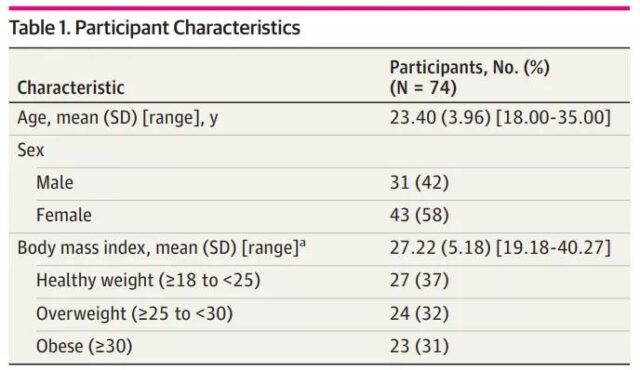 During the two hours after drinking, the research team conducted three tests or records:

1. Use a technique called functional magnetic resonance imaging (fMRI) to check the activation of the area responsible for appetite in the brain after seeing pictures of high-calorie foods such as burgers and donuts;

3. The amount of food in the snack buffet consumed by the participant at the end.

The study also showed that, compared with beverages containing real sugar, after the participants drank sucralose-containing beverages, the hormones related to satiety decreased across the board, indicating that beverages with artificial sweeteners may not be effective in suppressing them. sense of hunger.

In addition, after the female participants drank sucralose-containing beverages, they ate more in the snack buffet, while there was no difference in the food intake of the male participants. 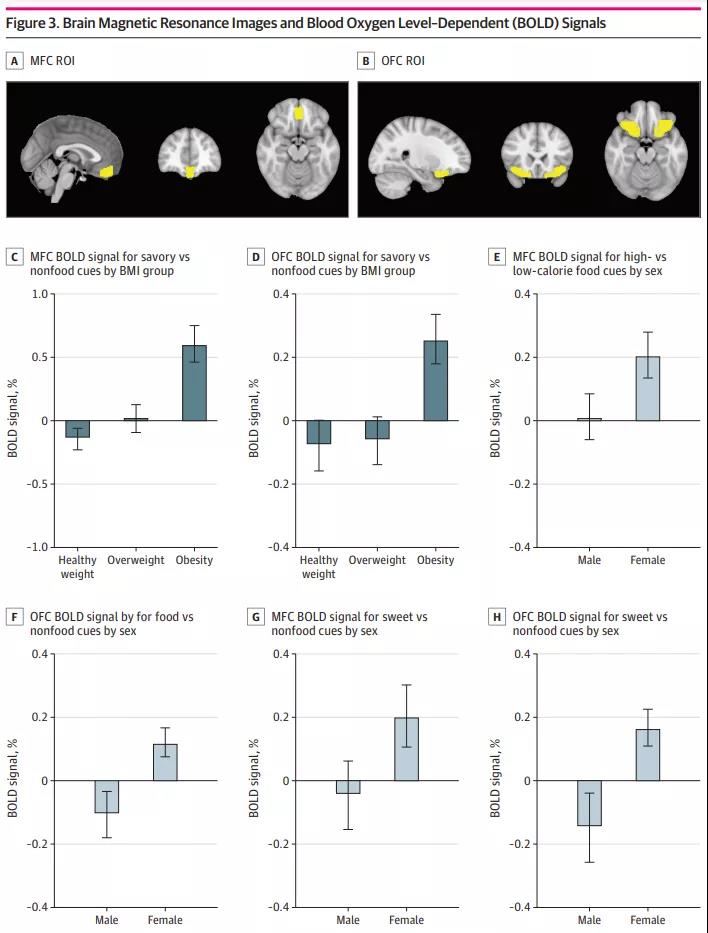 This study also reminds us that the popular sugar-free beverages using artificial sweeteners may not be a good choice for weight loss. They may even increase appetite and cause weight gain.