The resurgence of China COVID-19 epidemic leads to closure of Disneyland.

The COVID-19 pneumonia epidemic in China continued to raise alarms. On October 30, another 48 local cases were notified. Officials said there were cases in 14 provinces and cities within 14 days. The epidemic is still developing rapidly and the situation is severe and complex.

Shanghai Disney Resort also announced without warning on the 31st that in order to cope with the epidemic, Disneyland and Disney Town will not be open to visitors from now on, some amusement equipment will stop operating, and outdoor performances will continue. All visitors who are already in the park will leave. Subject to screening. 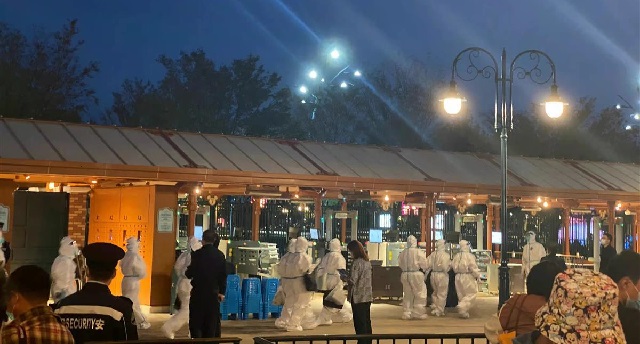 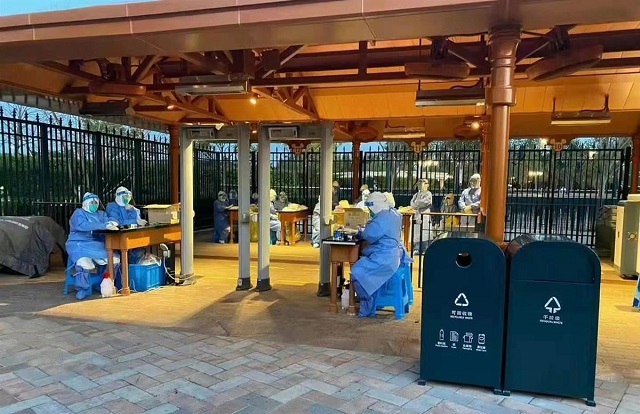 A new wave of COVID-19 pneumonia has broken out in China, and the scope of infection has continued to expand. As of 24:00 on the 29th, 15 provinces, autonomous regions and municipalities have fallen, and community infections have occurred.

A new wave of COVID-19 pneumonia (COVID-19) has broken out in China, and the scope of infection has continued to expand. As of 24:00 on the 29th, 15 provinces, autonomous regions, and municipalities have fallen, and community infections have broken out. Official media graphics have exposed 5 major transmission chains.

According to China’s “Global Times” report, the epidemic situation in New China is very severe. Wu Liangyou, deputy director of the CDC of the China Health Commission, said today that 27 new cases were confirmed in Heihe City, Heilongjiang Province in the past day, mainly through comprehensive screening. , The patient took the initiative to visit the doctor and learned of the confirmed case. The source of the infection is currently unknown, and community infection has broken out in the local area. The subsequent epidemic is at risk of spreading and spilling; and Beijing, China today also newly confirmed a case, the patient was playing cards with other confirmed cases Get sick.