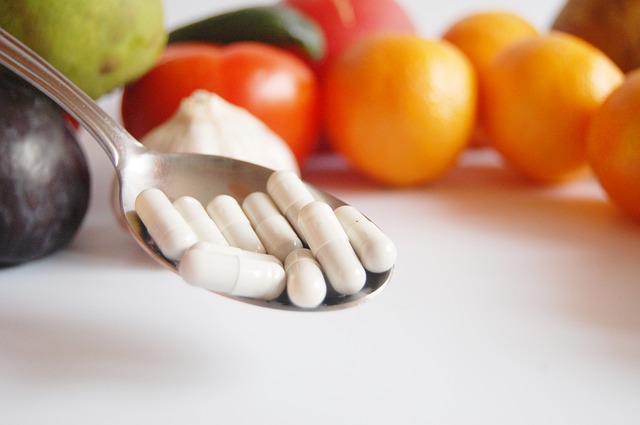 Use of the dietary supplement glucosamine is associated with a reduced risk of colorectal cancer (CRC); however, it is unclear whether this association varies by screening status, timing, and other factors.

No heterogeneity was observed with respect to age, sex, body mass index, smoking status, or use of NSAIDs.

The National Health Service Bowel Cancer Screening Programme was launched in the UK in 2006 and was more widely implemented in the UK by 2009.

Consistent with this, we observed that the inverse association was limited to early follow-up in patients surveyed in 2006-2008, before widespread implementation of screening.

Impact: These data suggest that unscreened individuals may benefit from glucosamine use; however, further research is needed to confirm the interaction of screening and timing.