Recently, Gilead submitted a layoff notice to the New Jersey Worker Adjustment and Retraining Notification (WARN), which will lay off 114 employees in Morris Plains, New Jersey. The layoffs will be carried out in three batches in April, September and December. 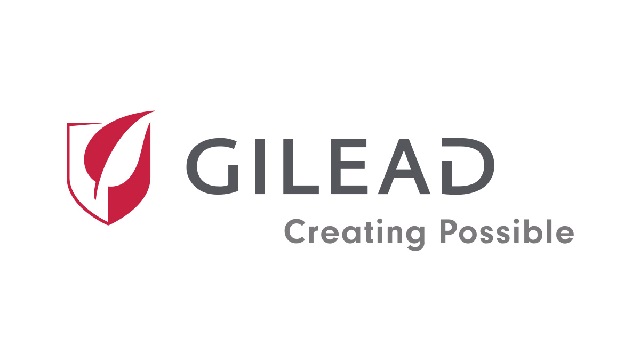 The news came as a surprise, as the company just said in early March that the Trodelvy-02 Phase III clinical trial had reached its primary endpoint, achieving a 30% reduction in the risk of disease progression or death in patients with HR+/HER2 metastatic breast cancer.

Morris Plains, the former headquarters of Immunomedics after Gilead bought Immunomedics and its breast cancer drug Trodelvy for $21 billion in 2020, rose more than 105% in premarket trading.

At that time, Trodelvy had been shown to have a significant improvement in overall survival and progression-free survival in patients with advanced metastatic triple-negative breast cancer (mTNBC), and the independent data safety monitoring committee also recommended that the phase III ASCENT trial of Trodelvy could be completed as soon as possible. bodes well for progress.

However, the poor response to the market results so far seems to have forced Gilead to make this layoff move, but the company has yet to issue an official statement on its layoff plans, whether the layoffs involve Gilead employees, or a mix with Morris Plains, and The relevant positions are still unknown.

In an interview with reporters, a Gilead spokesman said they were relocating from the Morris Plains factory to a larger factory near the same area, but the new factory would serve as the company’s offices and talent center and would no longer house any manufacturing jobs to strengthen the company’s presence in the area. development of the East Coast region.

Compared with the layoff plan, Trodelvy’s clinical research is still progressing in an orderly manner. Gilead Chief Medical Officer Merdad Parsey, MD, said in a press release that the company is accelerating the approval of Trodelvy for HR+/HER2- metastatic breast cancer, as well as expanding the indication for metastatic bladder cancer, and is conducting trials across multiple tumor types and A study of early treatment lines.