Introduction: On Thursday (March 17), RNAi (RNA interference) therapy giant Alnylam Pharmaceuticals announced that the company is filing a lawsuit against Pfizer and Moderna . The two companies have an essential biodegradable lipid in their mRNA vaccine development, patented by Alnylam.

The lawsuit, filed in Delaware District Court , seeks ” compensation for the use of its technology” and “not less than a reasonable royalty.” If successful, two of the richest companies ever in the biopharmaceutical industry would be a source of income for Alnylam.

The lawsuit shows how researchers at Alnylam invented the new unnatural lipid nanoparticles more than a decade ago. The particle consists of a cationic (or positively charged) lipid with biodegradable groups that are critical for both Covid-19 vaccines and several commercially available RNA therapeutics.

Because RNAs are fragile, they are protected by so-called LNPs (lipid nanoparticles) until they enter the cell, where they are then metabolized out of the body.

In Pfizer’s case, the lawsuit states that every of the company’s Covid-19 vaccines contains this aggressive cationic lipid, known as ALC-0315 .

How did Alynylam know its patents were being violated? The company explained that Pfizer’s Covid-19 vaccine Comirnaty, whose prescribing information indicated that each dose of the vaccine contained the same chemical as ALC-0315.

And for Moderna, although the company claims to have its own ” patented lipid nanoparticle delivery system ,” Alnylam said Moderna ” relies on Alnylam’s patented LNP technology ” and that “the biodegradability of Moderna’s lipid system uses Alnylam LNP Patented Technology”.

The lawsuit also mentions that Alnylam and Moderna began discussing Moderna’s acquisition of some of Alnylam’s intellectual property about a decade ago, before the pandemic . 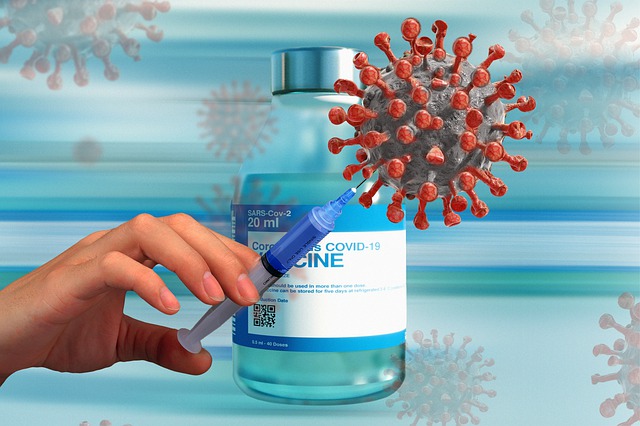 In February 2014, Moderna and Alnylam entered into a nondisclosure agreement that allows Alnylam to share secrets with Moderna executives, including a “PPT to disclose Alnylam’s LNP technology, including how these LNPs will be used to develop RNA-based medicines.

In an interview with Endpoints News, a spokesperson for Moderna issued a statement: ” Alnylam’s actions can only be viewed as brazen opportunism in inappropriately expanding the scope of a 10-year-old patent in an attempt to gain unprecedented, unparalleled access to mRNA. Significant innovation.”

Moderna also distinguishes the two companies’ RNA carriers: ” Moderna’s LNPs are not similar to Alnylam’s, and any claim that Moderna’s Covid-19 vaccine involves Alnylam’s patents is specious. Alnylam’s lipids were originally designed for intravenous delivery of a different types of RNA, and Moderna discovered many years ago that this lipid is not enough to deliver mRNA directly to the arm. Starting in 2014, Moderna designed new lipids to successfully complete the challenge of delivering mRNA , and these novel lipids were found in our LNPs. “

Meanwhile, Moderna has been fighting a lawsuit for years with a small Pennsylvania biotech company called Arbutus for a patent on an mRNA drug and vaccine delivery technology known as lipid nanoparticles (LNP).

More recently, Arbutus and another company sued Moderna for infringing a patent on their lipid nanoparticle platform, which they also said is critical to delivering Moderna’s vaccines across the globe.

Alnylam is no stranger to lawsuits, though. It has taken rival Dicerna to court, alleging that it hired a group of scientists working on extracellular siRNA to actually steal Alnylam’s trade secrets. Dicerna also agreed to pay about $25 million in cash and stock to settle the lawsuit.