The circadian rhythm, often referred to as the circadian clock , has been extensively studied by scientists.

It can be seen that the importance of the circadian clock to human health is self-evident.

Previous studies have shown that circadian rhythm disturbances alter the microenvironment around tumor cells, making them more favorable for tumor growth and hindering the body’s natural immune defenses. At the same time, working shifts or changing time zones regularly may suppress the immune system even more.

Of course, there are also studies showing that circadian rhythm disturbances increase the risk of depression and anxiety .

Individuals with different day and night preferences have different effects on physical and mental health.

That is, people who went to bed early had a lower risk of depression and improved their own well-being. 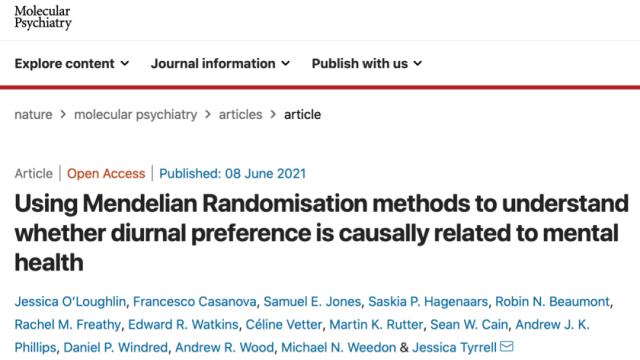 Meanwhile, the researchers developed a new measure of “social jet lag” to measure changes in sleep patterns between work and leisure. They measured more than 85,000 participants with wrist-worn activity monitors and obtained sleep data.

The study found that 62.6% of the participants had a preference for getting up early, and this group was generally characterized by older age, female sex, lower body mass index (BMI), and fewer smokers. And people who don’t align with their natural circadian clock are more likely to suffer from depression and anxiety, and have lower levels of well-being. 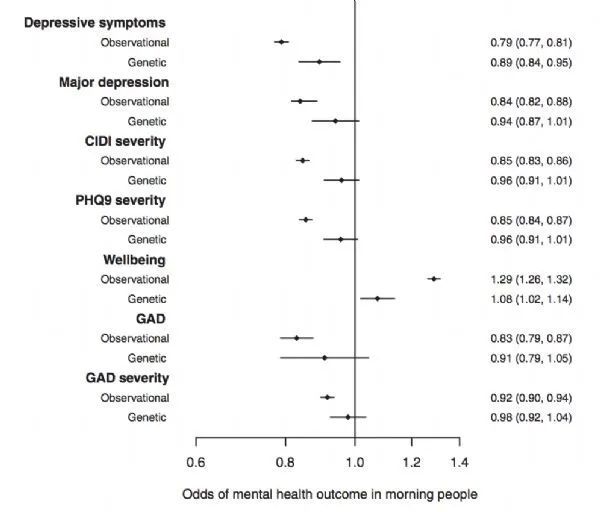 The relationship between circadian rhythms and mental health 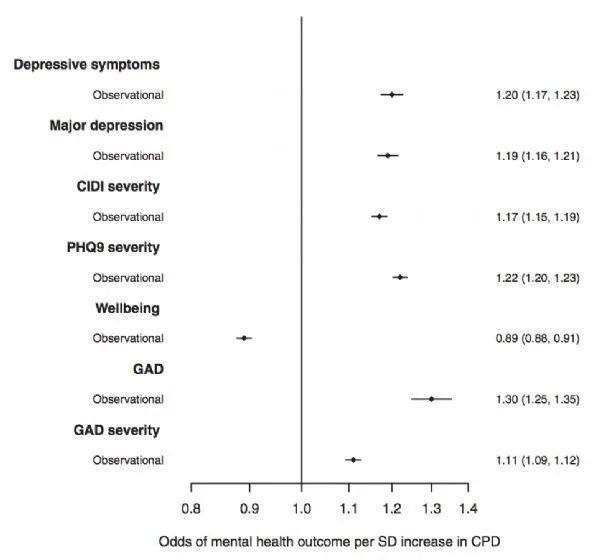 The relationship between circadian rhythms and happiness

Previous studies have found that the circadian clock s of people who go to bed early and wake up late are genetically linked, and that early risers caused by genes may lead to higher subjective well-being and a lower risk of schizophrenia and depression.

In conclusion, the study shows that early risers are more likely to align with their natural circadian clock , have a lower risk of depression, and improve their own well-being.