More than 200 cases of childhood hepatitis of unknown etiology have been reported recently in more than 10 countries around the world, with at least 4 deaths, and some cases received liver transplantation.

What are the symptoms of this hepatitis?

How can it be prevented?……

The following questions and answers will help you understand the disease. 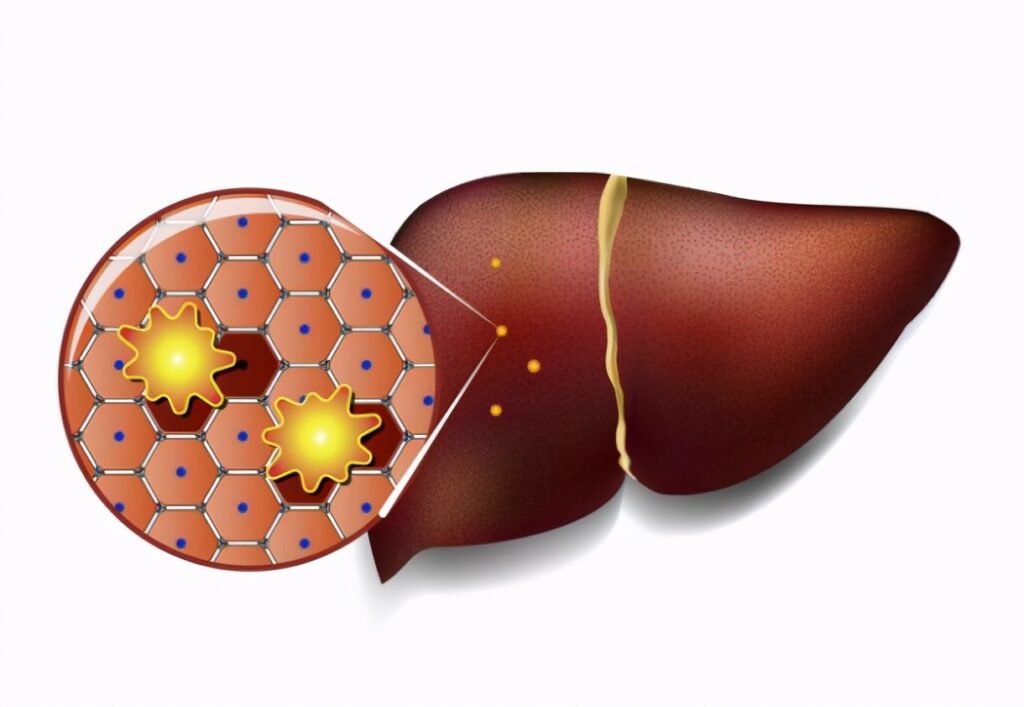 Q: Which countries in the world have childhood hepatitis of unknown etiology detected?

A: According to a bulletin issued by the World Health Organization on April 23, cases of this type of hepatitis have been reported in the United Kingdom, United States, Spain, Israel, Denmark, Ireland, Netherlands, Italy, Norway, France, Romania and Belgium. Cases have also been reported in Austria, Germany and Poland, according to a report released by the European Centre for Disease Prevention and Control on April 28. The Cyprus Ministry of Health reported two cases on the same day. As of April 28, Japan has found 3 cases. On May 2, the Indonesian Ministry of Health reported 3 deaths from childhood hepatitis of unknown etiology.

Q: What are the symptoms?

A: The bulletin issued by the WHO on April 23 showed that the patients were between 1 month and 16 years old, 17 patients required liver transplantation, and at least 1 patient died. Many patients had abdominal pain, diarrhea, and vomiting, and most patients had no fever.

The British Health Security Agency issued a bulletin on April 29 that such cases mainly occurred in children under the age of 5. The initial symptoms of the disease were diarrhea, nausea and other gastroenteritis symptoms, followed by jaundice.

According to a report released by the US Centers for Disease Control and Prevention on April 29, before admission, some children had symptoms such as vomiting, diarrhea, and upper respiratory tract infection; when admitted, some children had symptoms such as jaundice and hepatomegaly. Three pediatric patients developed acute liver failure, two of whom underwent liver transplantation.

Q: What is the cause?

A: Research suggests that the above-mentioned cases of childhood hepatitis may be associated with adenovirus infection. But because many of these cases did not have symptoms typical of adenovirus infection, experts are still investigating other possible causes.

Adenovirus is thought to be a cause of hepatitis in immunocompromised children, but its impact on liver damage in healthy children is still under investigation, the CDC said.

Q: What is an adenovirus?

A: There are dozens of known adenoviruses, many of which are associated with cold symptoms such as fever and sore throat. Adenovirus type 41 is a common cause of acute gastroenteritis in children, usually with diarrhea, vomiting, fever, and respiratory symptoms.

A: The WHO said that the novel coronavirus was detected in 20 cases of childhood hepatitis of unknown etiology; both adenovirus and novel coronavirus were detected in 19 cases. Since the vast majority of children with hepatitis of unknown etiology have not been vaccinated against the COVID-19 vaccine, the WHO currently believes that their hepatitis is not a side effect of the COVID-19 vaccine.

The UK Health Security Agency said it was also investigating whether the increase in children with hepatitis of unknown etiology was related to increased susceptibility to the virus due to reduced exposure to the virus during the COVID-19 epidemic due to epidemic prevention measures, and whether it was because of changes in the adenovirus genome.

Q: How to prevent it?

A: WHO believes that it is imperative to determine the cause, and recommends measures such as frequent handwashing and respiratory hygiene to prevent common viral infections such as adenovirus.

Mira Chand, head of clinical and emerging infections at HHS, said parents and guardians should be on the lookout for signs of hepatitis in children, including jaundice, and hygiene measures such as handwashing could help reduce many infections, including adenovirus. Infect.