European Fact Sheet on Hepatitis of Unknown Cause in Children

European Fact Sheet on Hepatitis of Unknown Cause in Children.

This report provides an overview of cases of unexplained hepatitis in children 16 years of age and younger reported by the European Centre for Disease Control (ECDC) Surveillance System (TESSy) to the ECDC and the World Health Organization (WHO) Regional Office for Europe.

As of May 13, 2022, a total of 232 cases of acute hepatitis of unknown etiology in children 16 years of age and younger had been reported in 14 countries, of which 229 were suspected cases and 3 had epidemiological links. Among them, 12 cases in Belgium, 2 cases in Cyprus, 6 cases in Denmark, 2 cases in Greece, 6 cases in Ireland, 24 cases in Italy, 6 cases in the Netherlands, 5 cases in Norway, 1 case in Poland, 1 case in Serbia, 1 case in Slovenia, and 26 cases in Spain. There are 9 cases in Sweden and 131 cases in the UK.

Of the 229 suspected cases, 122 have recovered and 18 are still receiving treatment.

The curve shows the date children first developed symptoms, with an increase in the number of cases from week 9. Because it can take time to develop severe hepatitis after the first symptom onset, and investigations take time, there may be delays in case reporting, and it is difficult to explain the recent decrease in cases (Figure 1). 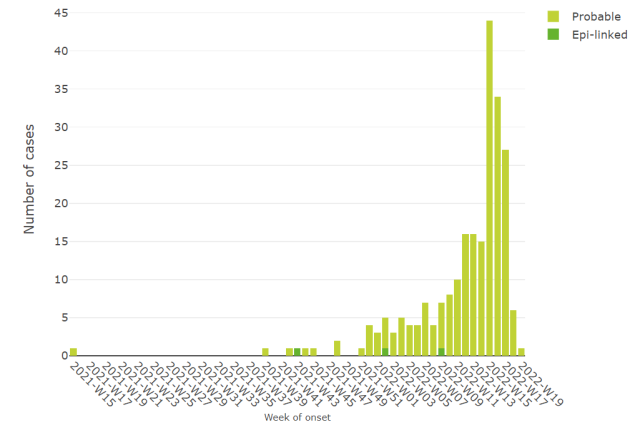 Figure 1 Weekly number of cases by date of onset 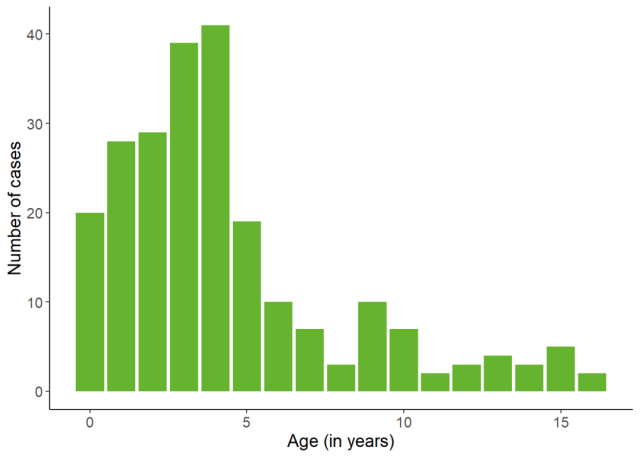 Of the 143 cases, 22 (15.4%) were admitted to the intensive care unit. Of the 98 cases for which information was available, 6 (6.1%) underwent liver transplantation. One death was related to the disease.

Of the 151 children who underwent adenovirus testing in any specimen, 90 (59.6%) were positive, with the highest positive rate in whole blood specimens (68.9%) (Figure 3). 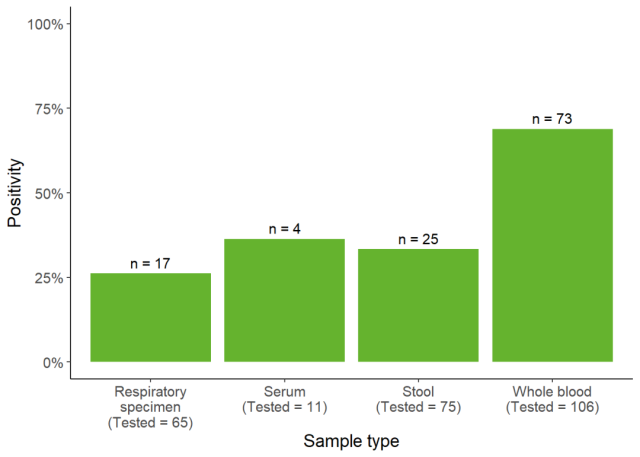 Figure 3 The number of positive adenovirus detection in different specimens 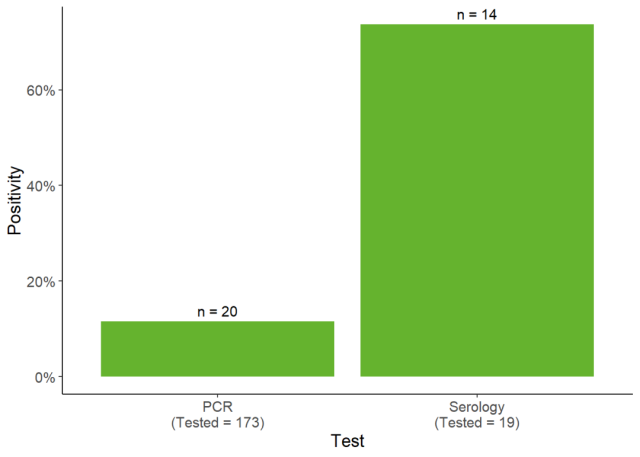 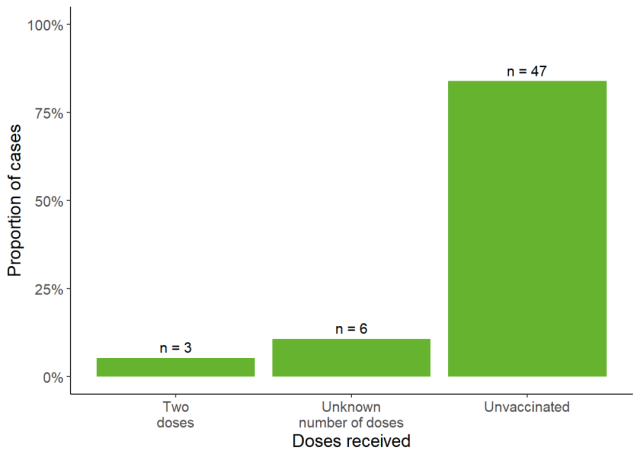 The chart below depicts data on cases of hepatitis of unknown cause in children 16 years of age and younger for countries and territories in the WHO European Region, including 27 European Union (EU) member states and three European Economic Area (EEA) countries (Figure 6). 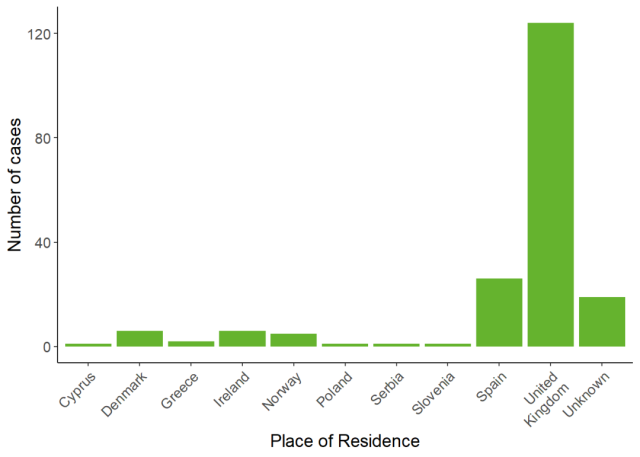 Since the UK first issued the alert on 5 April 2022, cases of hepatitis of unknown cause in children have been reported in several countries around the world.

It is unclear whether the number of cases detected after the alert actually increased compared to the baseline incidence.

The etiology and pathogenesis of the disease are still being studied.

A possible association between childhood hepatitis of unknown origin and adenovirus infection is currently considered, but other hypotheses and possible associated factors are still under investigation.

Most of the reported cases are sporadic with no apparent link.

European Fact Sheet on Hepatitis of Unknown Cause in Children