The World Health Organization (WHO) announced on the 12th that Europe has reached a “devastating milestone” where the death toll from the new coronavirus has exceeded 2 million.

On the same day, the U.S. government announced that, as the country with the highest number of deaths due to the COVID-19 epidemic in the world, the death toll has exceeded 1 million. 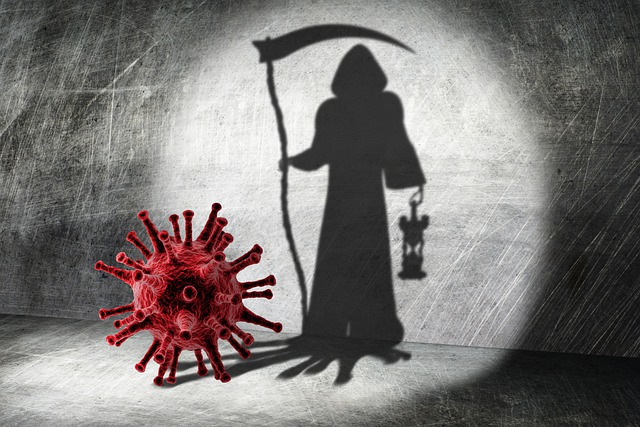 The coronavirus outbreak in Europe has gradually subsided, with the number of confirmed cases and deaths falling by 26% and 24%, respectively, in the past week.

Two years after the first round of Covid-19 lockdowns, most European countries intend to turn the page on Covid-19, with few existing restrictions.

Masks are no longer mandatory at airports and flights in the EU Schengen area. In France, from May 16, the wearing of masks on public transport will also no longer be mandatory, the last restriction in France.

NBC News said the 1 million death threshold was broken a few days ago. The United States has also become the first country in the world to surpass 1 million deaths from the COVID-19.

On the 12th, Biden said at an online meeting hosted by the White House on the global fight against the COVID-19 epidemic: “Today, the United States has reached a tragic milestone: 1 million Americans died of the COVID-19 … There is no substitute for life.” At the same time, he called on Congress to approve more funding for universal testing and the development of new vaccines to meet the challenges posed by new virus variants.

The U.S. has 4% of the world’s population, but 16% of the world’s deaths from COVID-19. The CDC reports that in 2020 and 2021, COVID-19 will be the third leading cause of death in the United States, after heart disease and cancer. The million mark is only symbolic, as some indirect deaths are not counted.

According to the WHO report on May 5, from January 1, 2020 to December 31, 2021, the COVID-19 pneumonia epidemic caused about 14.9 million direct or indirect deaths worldwide.

The WHO refers to the number as “excess deaths”, which include deaths from Covid-19 as well as deaths due to the impact on health systems and society.

Males accounted for 57% and females 43%, and the excess mortality rate was higher in the elderly.