Study: Population immunity overestimated leads to surge in COVID Delta infections in US

When the COVID-19 delta hit the U.S. in the summer of 2021, it caused a larger-than-expected surge in cases, hospitalizations, and deaths.

A new study suggests that this lack of preparation may be due in part to an overestimation of the number of U.S. citizens who are immune or partially immune to the virus. 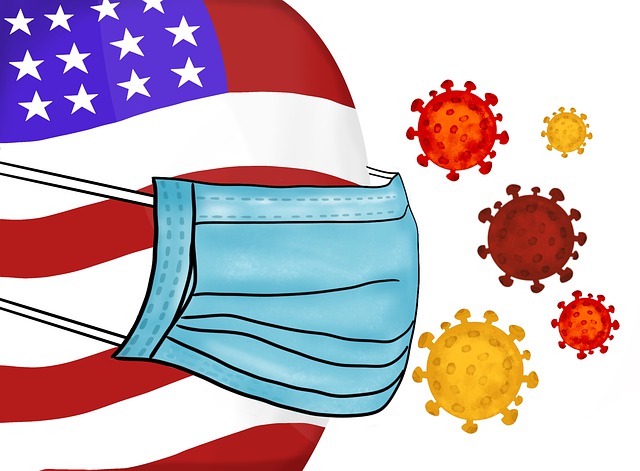 According to the researchers, their analysis focused on southern New England.

Researchers had previously estimated that a combination of prior infection and high vaccination rates resulted in 80% to 85% of people in southern New England being susceptible to SARS-CoV-2 (which causes COVID-19) when the delta variant began to circulate in July 2021. virus) are immune to infection.

But in their new study, the researchers found that the percentage of those who were immune was actually closer to 67 percent, with nearly a third of residents of Rhode Island, Connecticut and Massachusetts still fully vulnerable to infection.

Maciej Boni, an associate professor of biology at Penn State, said this is likely due to an underestimation of the number of people who have been previously infected and vaccinated.

“We found that prior to June 2021, approximately 27 percent of vaccinations in southern New England were given to people who had previously been infected with SARS-CoV-2,” Boni said. “This overlap of infection and vaccination leads to an inaccurate picture of the proportion of the population that remains vulnerable, and thus skews predictions of a surge in delta variants here in the United States.”

The findings could help shape future vaccination strategies, the researchers said. The study was published online May 26 in JAMA .

Boni said: “If we are going to conduct vaccination campaigns in crisis situations in the future, we should avoid allocating just enough vaccine to push the population to herd immunity. Instead, we should buy more vaccine than we think we need, as much as possible. Roll out campaigns quickly and get the total number of vaccinated people well above the threshold for herd immunity.”

According to the researchers, the most trusted classic way to predict future outbreak surges is to consider the number of people who already have some level of immunity, whether through vaccination or previous infection.

This helps determine how many people are still vulnerable to infections and serious illness.

But, Boni said, calculating the proportion of the population who have previously been infected with COVID-19 has been difficult throughout the pandemic.

For the study, researchers collected thousands of data points from Massachusetts, Connecticut, and Rhode Island, structured into 11 separate data streams, including information on confirmed cases, hospitalizations, deaths, and weekly vaccines Information on the number of vaccinations.

The researchers then created a model to estimate the overlap of previous infections and vaccinations.

“Combining these factors means that 27 percent of those in the spring 2021 lineup to be vaccinated are already antibody positive and just don’t know it,” Boni said. “Certainly, many people who knew they were infected were also vaccinated based on the CDC and Department of Health recommendations, which means that this is the lowest estimate of vaccinating people in southern New England who already have COVID antibodies. Most likely in many other states , population immunity is also overestimated.”