Multiple government agencies in the U.S. and Canada are reportedly investigating a recent hepatitis A infection across North America that may be linked to organic strawberries.

It may have been the strawberries that were responsible for the 17 cases in U.S. and 10 in Canada. 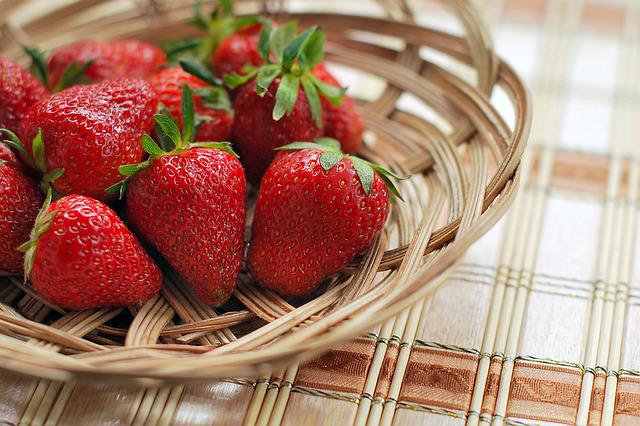 All 15 cases in the U.S. were reported in California, and one each was reported in Minnesota and North Dakota.

The U.S. Food and Drug Administration (FDA) said 12 of those cases had been hospitalized.

The product was sold nationwide between March 5 and April 25, with related products under the FreshKampo and HEB brands, the FDA said in a report late Saturday.

The report warns that “the person who bought the strawberries should throw them away.” If the strawberries had been purchased at the time, they would have also passed their expiration date.

In March or April, the FDA asked households or operators who purchased potentially infected fruit from FreshKampo or HEB to throw away the strawberries.

Strawberries under both brands are also being widely recalled.

The Public Health Agency of Canada and the Canadian Food Regulatory Agency said they were investigating cases in Alberta and Saskatchewan, Canada.

“Based on current investigations, consumption of imported fresh organic strawberries may be the source of the (hepatitis A) outbreak,” the Public Health Agency of Canada and the Food Regulatory Agency said.

The strawberries in question are sold in many major chains, including Trader Joe’s, HEB, Safeway, and more.

Officials advise consumers to throw away refrigerated or frozen strawberries if they are not sure what brand they bought or where they came from.

FreshKampo is currently helping the FDA figure out the cause of problematic strawberries.