What if a female astronaut has a period in space?

What if a female astronaut has a period in space?

First of all, human survival is inseparable from water, but water is heavy and bulky, so it is unrealistic to send a lot of water to the space station for astronauts to use.

There will be a waste treatment system in the space station, which mainly treats and reuses all kinds of waste water, including any water-containing substances in the toilets will be reused – don’t tell me, everyone should be.

While a waste treatment system can handle a variety of fluids and get clean water, it cannot handle blood. 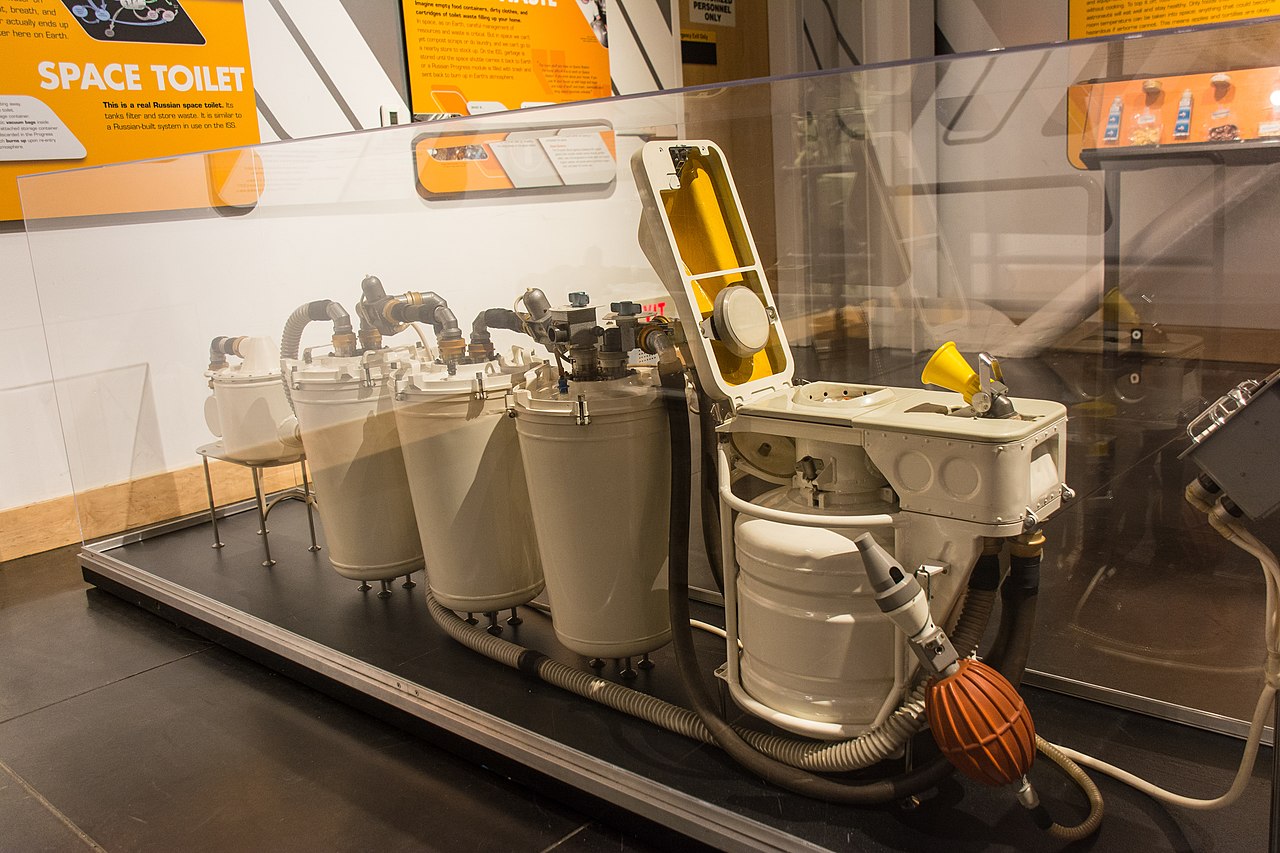 A toilet on the space station costs $23 million

Due to the limited space on the space station, it would be nice to design a toilet with decent privacy. This only toilet is connected to the waste disposal system.

Therefore, if a female astronaut has her period, she cannot actually go to the toilet directly, otherwise it will pollute the entire waste disposal system.

Also, because of the scarcity of water, the water supply for shower facilities is very limited, so the personal hygiene of astronauts in space is not ideal, not to mention the higher hygiene needs of menstruation.

Second, and most importantly, the engineers were not initially worried about how the female astronauts would deal with the blood during menstruation, but that the blood could not be drained out and pooled in the abdomen in the microgravity of space, causing inflammation of the membranes of the organs in the abdominal cavity.

If so, it’s lethal in space with limited medical facilities.

Since the 1970s, it has been observed that spaceflight has a huge impact on the cardiovascular system.

Since humans evolved under Earth’s gravity, our bodies are very good at fighting gravity, with the heart pumping blood from the lower extremities to the chest, where it can be re-oxygenated and recirculated through the body.

Female astronauts in space: what should I do if I have a period? There is only one move.

However, when there is no gravity to fight against, the cardiovascular system becomes different.

The blood pumped by the heart is difficult to recirculate to the lower extremities and collects in the upper body and head along with other fluids, which is why astronauts Seems a little puffy cause.

However, doctors and engineers at the time were still not sure what happened to blood during menstruation, so no one dared to propose that female astronauts stay in space for a long time, and NASA directly excluded all female astronauts. 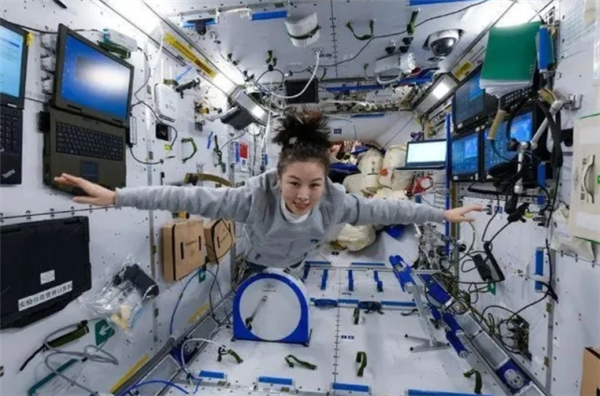 How do female astronauts handle periods?

In other words, women can handle it like they do on Earth, so female astronauts are slowly being accepted for long-term missions.

However, no one currently knows who was the first woman to have her period in space, which, like some other things, is an astronaut’s personal affair.

Female astronauts will provide their own needs list before departure, which can include all sanitary items for menstruation.

However, as we said earlier, water resources are very limited in space, and processing menstrual blood can be cumbersome and potentially hygienic risks.

So, in fact, women living in space now basically have another option – suspending their period, to be precise, medically induced amenorrhea!

Female astronauts in space: what should I do if I have a period? only one trick

As we mentioned earlier, menstruation is regulated by hormones, so it is possible to suppress menstruation by disrupting the body’s natural hormones. In fact, some contraceptive methods can achieve this purpose.

By taking some birth control pills, female astronauts can completely stop menstruating within a month or a few months.

In fact, many female athletes do the same for training and competition. For women, this method is currently fairly safe.

Women are actually better suited to be astronauts?

As more and more women stay and travel in space, it is found that women are actually more suitable for becoming astronauts, and even the first trip to Mars in the future (if any) is likely to be a female astronaut.

As we all know, the selection of astronauts is very strict, and it is definitely one in ten thousand.

There are many assessment indicators in the selection, including physical and psychological, and it has been proven that women can outperform men in most assessments.

First, women tend to have smaller bodies and weigh less.

Female astronauts in space: what should I do if I have a period? There is only one trick Liu Yang plays with his mobile phone after arriving at the space station, source: our space

Research shows that women who restrict their diets lose weight slower because they can consume fewer calories to maintain their weight.

By comparison, men of the same body size as women need to consume 15 to 25 percent more calories per day to maintain their weight.

If it is a mission to travel to Mars, it will take at least half a year, and the female body needs far less food and oxygen to perform the mission.

At the same time, fewer calories and oxygen also means less waste to expel, which can also reduce the stress of disposing of waste from the spacecraft during long-term travel.

Third, women are also less affected by zero gravity and radiation than men.

Another advantage of women’s slower metabolism is that they have more time for DNA repair in damaged cells, thereby reducing the effects of space radiation.

In addition, the eyesight of men in zero gravity for a long time will be seriously affected. Scientists have not found the exact reason for this, but this effect is relatively small for women.

If it’s a long space trip, it’s difficult to communicate with Earth instantly, which is a big challenge for men, but women are better able to deal with these negative emotions.

Female astronauts in space: what should I do if I have a period? only one trick

Whether male or female, astronauts are very great. They are the pioneers of human exploration of the universe and important explorers of the progress of human civilization.

However, human bodies are not suited to long-term survival in space, so their sacrifices will be great, both psychological and physical.