On June 11, bluebird bio announced that the U.S. FDA Cell, Tissue, and Gene Therapy Advisory Committee (CTGTAC) has discussed its gene therapy elivaldogene autotemcel (eli-cel) for the treatment of early-stage cerebral adrenoleukodysmia with ABCD1 mutations in children under 18 years of age. Results of the discussion of malnourished patients (CALD). 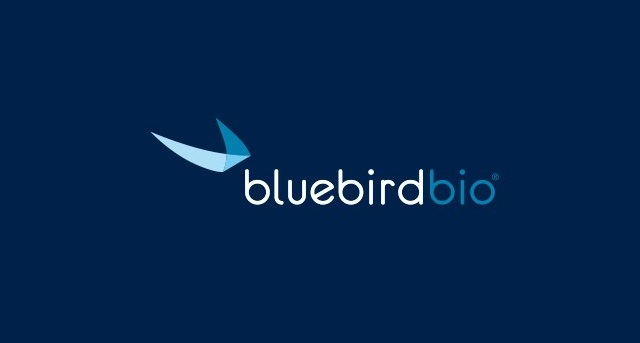 CTGTAC members voted 15 in favor to 0 against the question “Does the benefit outweigh the risks of Eli-cel for any subgroup of children with early cerebral adrenoleukodystrophy?”

If approved, eli-cel would be the first FDA-approved gene therapy for early-stage cerebral adrenoleukodystrophy, the press release states.

Adrenoleukodystrophy (ALD) is a rare X-linked metabolic disorder that primarily affects males, with an estimated 1 in 21,000 male births diagnosed with CALD globally.

The disease is caused by mutations in the ABCD1 gene, which affect the production of the ALD protein, which subsequently leads to the toxic accumulation of very long-chain fatty acids (VLCFAs), mainly in the adrenal glands, and in the white matter of the brain and spinal cord.

About 40 percent of boys with ALD develop CALD, the most severe form of ALD.

CALD is a rare neurodegenerative disorder with symptoms that typically occur in childhood (median age 7 years) and can rapidly lead to progressive, irreversible neurological loss and death.

Previously, the only treatment option available for CALD patients was to receive an allogeneic hematopoietic stem cell transplant, yet it is estimated that more than 80% of CALD patients have siblings without a matching donor.

Eli-cel uses the Lenti-D lentiviral vector to introduce the functional copy of the ABCD1 gene into the patient’s own hematopoietic stem cells in vitro, and then infuse it back into the patient to produce ALD protein, thereby promoting the decomposition of VLCFAs.

The goal of treatment is to stop the progression of CALD and preserve neurological function as much as possible, including the patient’s motor function and communication skills.

The committee’s recommendation is based on the Biologics License Application (BLA) for eli-cel, which has been granted priority review status by the FDA.

This BLA is supported by data from the Phase 2/3 clinical trial Starbeam. The primary efficacy endpoint of the trial was major functional disability (MFD)-free survival, with 90% (n=27/30) of patients achieving the MFD-free survival endpoint at 24 months, and neurological function was maintained in most patients.

Mr. Andrew Obenshain, CEO of bluebird bio, said: “Today, we are one step closer to delivering potentially life-saving therapies to the CALD patient population. We thank the families, clinicians and committee members who participated in today’s Advisory Committee discussions. We will strive to Work with the FDA to complete the review of eli-cel.”