Currently, male contraceptive methods are limited to vasectomy and condoms, although researchers hope to provide more options in the future. 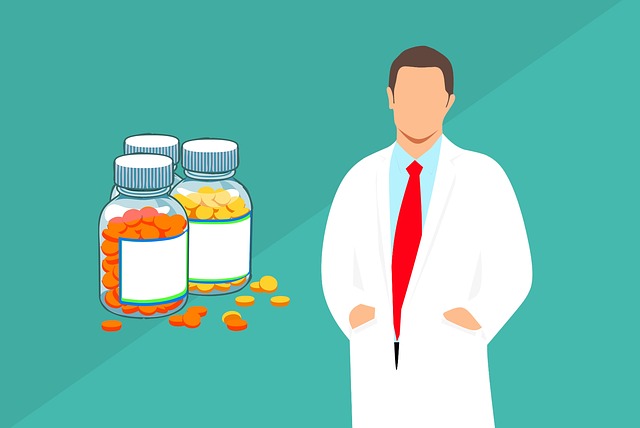 The two drugs, called DMAU and 11-MNTDC, are classified as progestin androgen. These drugs lower testosterone, which reduces sperm count.

Lowering testosterone levels often has unpleasant side effects. And most of the men in the trial were willing to continue taking the medication, indicating that the side effects were acceptable.

The development of an effective, reversible male contraceptive Contraceptive methods will improve reproductive choices for men and women, have a major public health impact by reducing unwanted pregnancies, and enable men to play an increasingly active role in family planning.”

Jacobson is the Principal Investigator of the Contraceptive Development Program at the Eunice Kennedy Shriver National Institute of Child Health and Human Development (NICHD).

The study included two Phase 1 clinical trials involving a total of 96 healthy male participants. Over a 28-day period, the men in each trial were given two to four oral pills containing the active drug or a placebo.

The study found that 75% of men taking the active drug said they would be willing to use it in the future, compared to 46.4% of men taking a placebo.

There were no significant differences between the two active treatment groups in their satisfaction with the medication or their willingness to use or recommend it to others in the future.