Most common antibiotic drug may cause permanent side effects in children

Study: Most common antibiotic drug may cause permanent side effects in children.

A recent study proves that early exposure to antibiotics destroys good bacteria in the digestive system and can lead to asthma and allergies.

The study, published in the journal Mucosal Immunology , provides the strongest evidence to date that the long-established link between early antibiotic exposure and later asthma and allergy onset is causal. 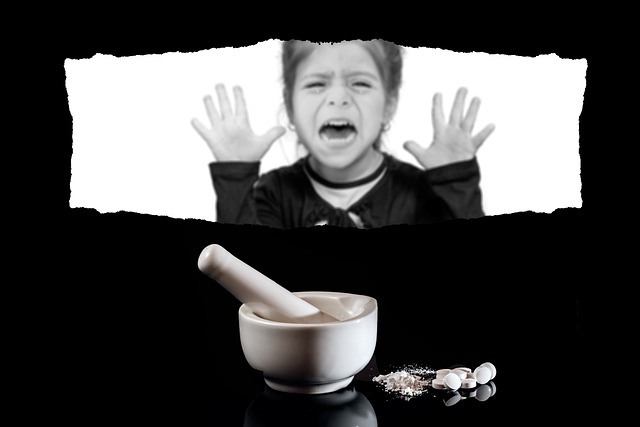 “The practical implications are simple,” said senior author Martin Blaser, director of the Rutgers Center for Advanced Biotechnology and Medicine. “As long as you can avoid antibiotics in young children, it may increase the risk of major, long-term problems with allergies or asthma. “

The study authors, from Rutgers University, New York University and the University of Zurich, said that antibiotics are “one of the most used drugs in children and affect the gut microbiome and metabolic function. These changes in the structure of the microbiome can affect the host’s immunity. force”.

In the first phase of the experiment, five-day-old mice were given water, azithromycin or amoxicillin.

After the mice became adults, the scientists exposed them to a common allergen produced by house dust mites. Mice that had been given any kind of antibiotic, especially azithromycin, had an enhanced immune response — an allergy.

Phases two and three of the experiment tested the hypothesis that certain healthy gut bacteria that are essential for normal immune system development are killed by early (but not later) exposure to antibiotics, which can lead to allergies and asthma .

Lead author Timothy Borbet initially transferred bacteria-rich fecal samples from the first group of mice to a second group of adult mice that had not been previously exposed to any bacteria or germs.

For the next generation, however, things are different.

Blaser added: “These experiments provide strong evidence that antibiotics lead to unwanted immune responses through their effects on gut bacteria, but only when gut bacteria are altered in early childhood.”

Most common antibiotic drug may cause permanent side effects in children