Bacteria are rapidly developing resistance to our best medicines, putting us on the brink of a major health crisis. But now, a new antibiotic has shown promise against several key “superbugs” while doing minimal damage to the good bacteria in the body. Bacteria are a textbook example of evolutionary action. When they face environmental hazards, only the strongest bacteria survive to replicate, which means that eventually the entire population becomes resistant.

A class of bacteria called Gram-negative bacteria is particularly problematic, protecting themselves with thicker cell walls and molecular pumps that reject drugs.

The development of new antibiotics and other treatments has slowed. As a result, we humans are rapidly running out of effective antibiotics, threatening to return us to the “dark ages of medicine” — the days when even minor infections were fatal.

The scientists working on the new study have now developed a new candidate antibiotic that shows promise.

The team started with an existing antibiotic that was effective against Gram-positive bacteria and tried to make it more resistant to Gram-negative strains through a series of structural modifications.

One of the modified compounds was particularly striking. The drug candidate, named fabimycin, performed well against more than 200 clinically isolated groups of antibiotic-resistant bacteria, including a total of 54 strains such as Escherichia coli, Klebsiella pneumoniae, and Acinetobacter baumannii.

In tests on mice, fabimycin was found to clear drug-resistant cases of pneumonia or urinary tract infections and keep bacterial levels even below pre-infection levels. 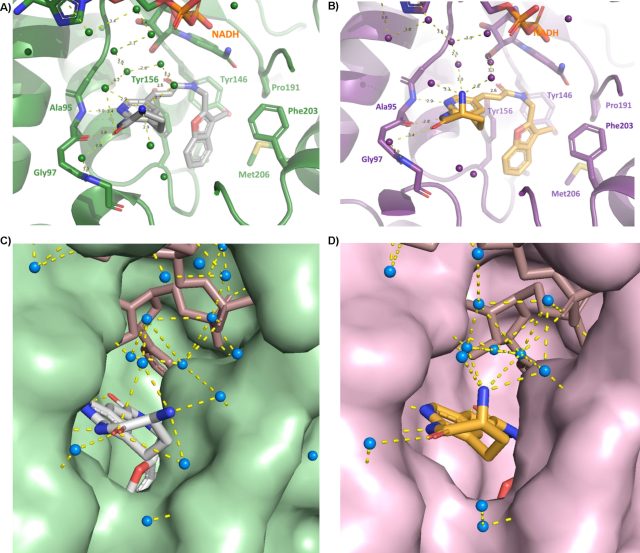 Importantly, fabimycin is relatively selective in its attack and leaves certain types of harmless bacteria unaffected.

This is far better than many existing antibiotics, which indiscriminately wipe out many of the good bacteria in the microbiome leading to a host of unwanted side effects.

Further development could eventually add fabimycin or similar molecules to our arsenal against superbugs, especially those infections that are difficult to treat.