LCIS ​​is the abbreviation of lobular carcinoma in situ, and doctors also call it lobular tumor because it is not an aggressive disease.

LCIS ​​(lobular carcinoma in situ) is a collection of abnormal cells that grow in a tube, which is the mammary gland at the end of the breast tube.

In LCIS, abnormally growing cells remain in the leaflets and do not spread to surrounding tissues. People diagnosed with LCIS often have more than one lobule affected.

Most LCIS are hormone receptor positive, which means that estrogen or progesterone will promote the growth of abnormal cells.

Although its name contains the word “cancer”, LCIS is not an aggressive disease. For this reason, some experts prefer to use the term “lobular tumor” rather than “lobular cancer.”

Tumor formation is a collection of abnormal cells. 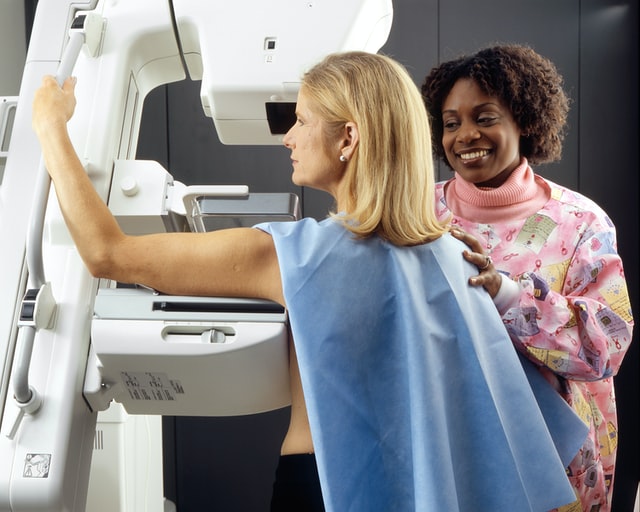 LCIS ​​is considered uncommon, but it is not clear how many people are affected. This is because LCIS does not cause symptoms and usually does not appear on mammograms. It is often diagnosed because of a breast biopsy.

We know that LCIS increases the risk of being diagnosed with breast cancer. Nevertheless, doctors are not sure how much LCIS will increase breast cancer risk.

A study showed that in the first 6 years after LCIS diagnosis, breast cancer risk increased by about 2% each year.

The study also found that women who received prophylactic hormone therapy after the diagnosis of LCIS were less likely to be diagnosed with breast cancer.

The study included 1,060 women diagnosed with LCIS at the Memorial Sloan Kettering Cancer Center between 1980 and 2009.

Most women choose follow-up observation as a treatment method. This means that women should follow a breast examination and screening program to detect any signs of breast cancer as soon as possible:

Researchers found that 150 women who had been carefully observed had a total of 168 breast cancers, of which 18 women had bilateral breast cancers. In the first 6 years after being diagnosed with LCIS, approximately 2% of women develop breast cancer each year.

Among women diagnosed with breast cancer:

This difference is statistically significant, which means it may be due to preventive hormone therapy, not just due to chance.

After the diagnosis of LCIS, the following factors do not seem to affect a woman’s risk of breast cancer:

If you are diagnosed with LCIS, then this study can provide more information about how much your risk of breast cancer increases because of this diagnosis.

Depending on your unique situation and your habits, you and your doctor may think that you should follow up closely, or may decide to use other strategies to reduce your risk, including taking hormone therapy or preventive surgery.

You and your doctor can work out the best plan for you.