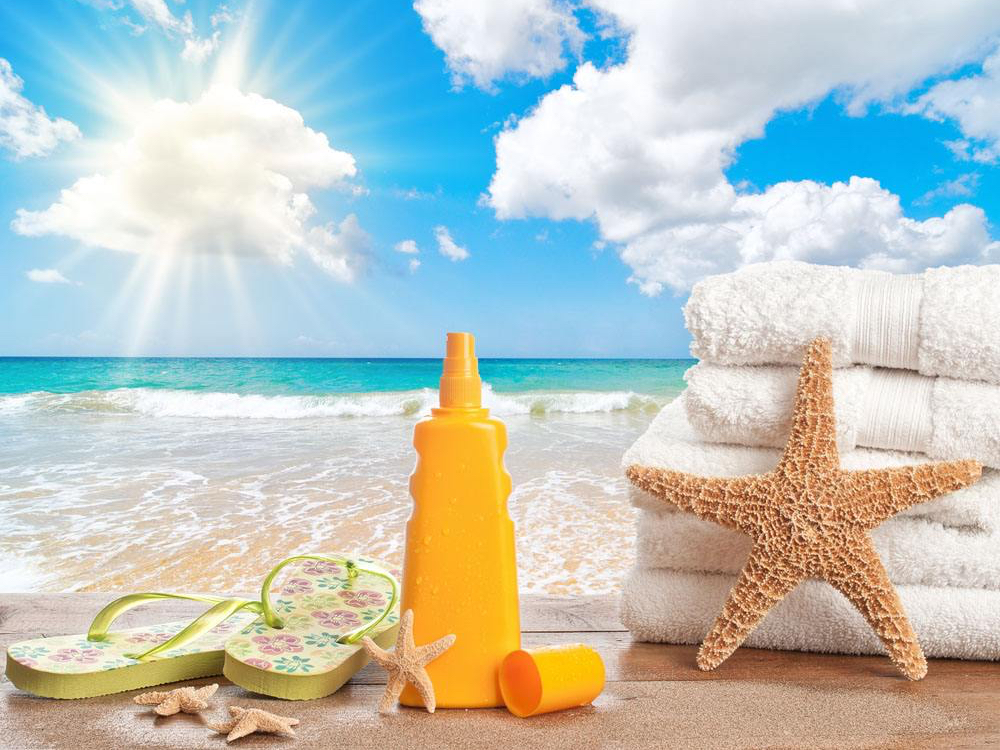 In our daily skin care process, everyone is more and more aware of the importance of sunscreen, but choosing a suitable sunscreen is still not an easy task. According to Medical News Today, a new animal study found that exposure to benzophenone-3 (BP-3), a common ingredient in sunscreen and other products, may increase breast tumor-related risks. The research was published in the journal Oncotarget in December 2020.

BP-3 is a permitted chemical sunscreen, and products containing this sunscreen must be marked “containing benzophenone-3” on the product label. Although it is very common, it is also considered an endocrine disruptor (EDC), which means that it may interfere with endocrine.

Researchers want to explore the relationship between diet and exposure to BP-3 and breast tumors. They divided the mice into three groups. The first group had a low-fat diet, the second group had a high-fat diet, the third group had a high-fat diet during adolescence, and then a low-fat diet. Then each of the three groups was divided into two, and half of the mice were fed BP-3 a day equivalent to a large amount of sunscreen.

After the study, two types of breast tumors appeared in almost all mice: epithelial tumors similar to breast cells and spindle cell tumors that can develop into Claudin-low breast cancer.

Of course, more research is still needed to further understand the relationship between diet, BP-3 and cancer risk. However, the researchers’ findings should make people think twice about whether they can use BP-3.

“BP-3 may have different effects on female groups with dietary differences. This is an important issue when designing experiments to study the effects of EDC and cancer. All in all, these findings indicate that BP-3 has sufficient adverse effects overall , So we believe that this requires precautions.” Professor Richard Schwartz, a professor in the Department of Microbiology and Molecular Genetics at Michigan State University and co-corresponding author of the study, explained.

“If there are other options, please stay away from BP-3.” He suggested that as an alternative, you can choose zinc oxide and titanium dioxide sunscreen.