How does flu vaccine prevent the flu virus? 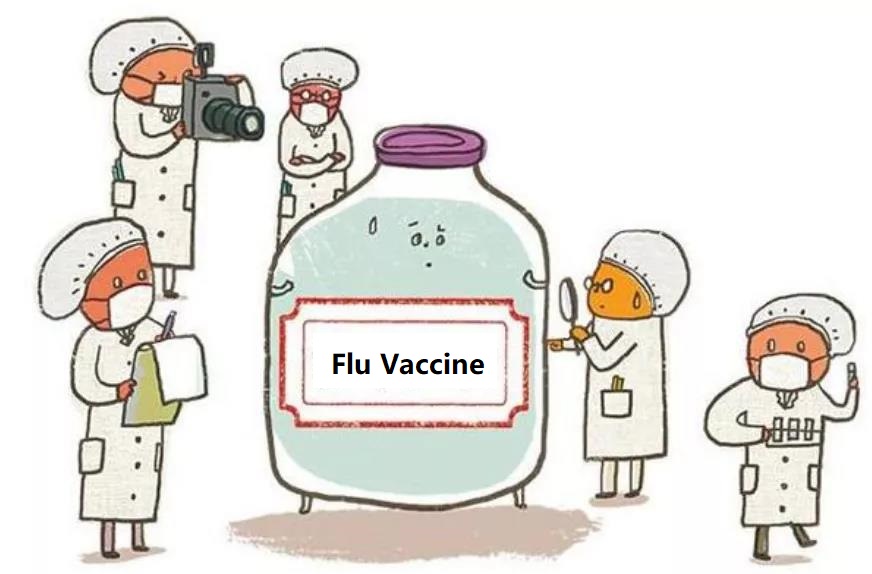 How does flu vaccine prevent the flu virus?

The human immune system has a characteristic. As long as an unknown virus enters the human body, after a period of time, the immune system will always find and recognize it, and then produce various antibodies and immune cells to deal with the virus. Scientists have used the characteristics of the human immune system to develop a vaccine. In layman’s terms, vaccination is a way to send a virus that does not cause disease to the human body and stimulate the body to produce antibodies and immune cells against the virus. Therefore, most of the effective ingredients of vaccines are viruses. 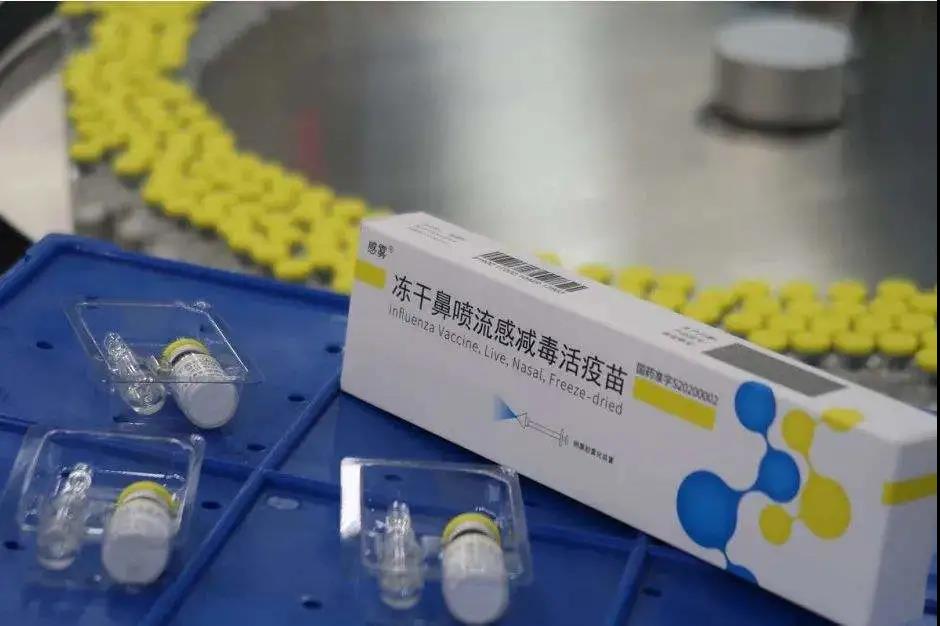 Are vaccines made of influenza viruses safe?

Thinking of sending so many influenza viruses into the body, many people hesitate again. Since it is a virus, will they get sick?

In order to allow the body’s immune system to recognize the virus without getting sick, scientists developed the “corpse” or “fragment” of the influenza virus into an inactivated vaccine; the influenza virus that weakened its toxicity and did not cause disease was developed into a live attenuated vaccine. For safety, a phase III clinical trial is required before the vaccine is marketed. Only when the test results meet the national requirements can it be allowed to be marketed. Therefore, in terms of safety, regardless of whether the vaccine is inactivated or live attenuated, all vaccines we can get It is guaranteed.

It is worth mentioning that the live attenuated influenza virus contained in this newly launched nasal spray influenza vaccine is provided annually by the World Health Organization. In addition to its non-pathogenic characteristics, it also has the characteristics of being afraid of heat. It can only replicate limitedly in the lower parts of the upper respiratory tract, which can stimulate the body to produce various antibodies (immunoglobulins) and immune cells against influenza viruses. To achieve the effect of preventing influenza. This live attenuated virus can hardly replicate in areas with higher temperatures such as the lungs, so there is no need to worry about whether it will cause infections due to nasal spray flu vaccine.

Why should the flu vaccine be given before the flu season?

Since it takes some time for the human body to recognize the virus to produce antibodies and immune cells, the vaccine will not work as quickly as the medicine. Therefore, experts recommend that everyone get the flu vaccine early before the flu season. Generally, inactivated influenza vaccines produce antibodies in 2-4 weeks, while nasal sprays of live attenuated influenza vaccines can produce antibodies in 3 days. Don’t underestimate the ten-day gap. During the flu season, especially when people around you already have flu, antibodies are produced one day later, and the risk of infection is greatly increased!

Why is it recommended that the elderly and children be vaccinated against influenza?

Healthy adults have a strong immune system. After being infected with influenza virus, due to the rapid production of antibodies and the large number of antibodies, the virus that enters the body is quickly eliminated, and may be cured after a few days of rest. However, people with weak immunity, such as the elderly and children, have a weakened or weak immune system. Once infected with influenza virus, the production of antibodies and immune cells is slow and small. Not only does the disease lasts for a long time, but the virus attacks all parts of the body in severe cases. Organs are more likely to cause various complications and even life-threatening. Therefore, experts recommend that the elderly and children be vaccinated against influenza in time.

Can I lose the flu after getting the flu vaccine?

Picture vaccines are usually given by injection and oral administration. Is the effect of nasal spray really good? In addition, the inactivated influenza vaccine needs to be injected with 0.5ml to have a preventive effect. The nasal spray flu vaccine only sprays 0.1ml into each nostril, and the dose is much smaller!

Before asking this question, let’s think about how we got the flu. We usually inhale a small amount of influenza virus through the nasal cavity. After the virus enters the nasal mucosal cells, it multiplies in large numbers, and then enters body fluids and spreads throughout the body to cause diseases. You will find that we didn’t breathe in many influenza viruses at the beginning, but after the virus replicated in large numbers, it was enough to make us sick.

Similarly, although the dose of live attenuated influenza vaccine is small, the live attenuated virus is delivered to the mucous membrane of the nasal cavity through nasal spray. It can effectively replicate in the lower temperature part of the upper respiratory tract. When the human immune system is found in the upper respiratory tract When a large number of live attenuated influenza viruses, a large number of antibodies and immune cells will be produced to prevent influenza. In layman’s terms, the live attenuated nasal spray flu vaccine actually simulates a military exercise involving the invasion of influenza viruses, so that the human body naturally produces antibodies and immune cells to achieve the purpose of preventing influenza. The natural way to stimulate the immune system can mobilize all the functions of the immune system, resulting in a more comprehensive and thorough immune effect.

What secret weapon does the nasal flu vaccine have?