what exactly is the mRNA vaccine?

what exactly is the mRNA vaccine? Recently,  Pfizer-BioNTech’s mRNA vaccines on headlines of many media . At the moment when the global epidemic situation is severe, it has really caused a lot of applause:

“Pfizer announced that the COVID-19 vaccine is 90% effective. Is the world’s first mRNA vaccine coming?”

“The final results of Pfizer’s vaccine are announced. This result is a milestone!”

Since the outbreak of COVID-19, vaccine research and development has always been a topic of greatest concern to the medical community, among which mRNA vaccines have been placed high hopes. Currently, in the field of mRNA vaccine development, the three most powerful companies are Moderna from the United States, BioNTech and CureVac from Germany. As of a few days ago, Moderna and BioNTech have successively released the data of mRNA vaccine clinical trials, and CureVac has also begun to enter the clinical trial stage.

So, what exactly is the mRNA vaccine?

What is an mRNA vaccine? 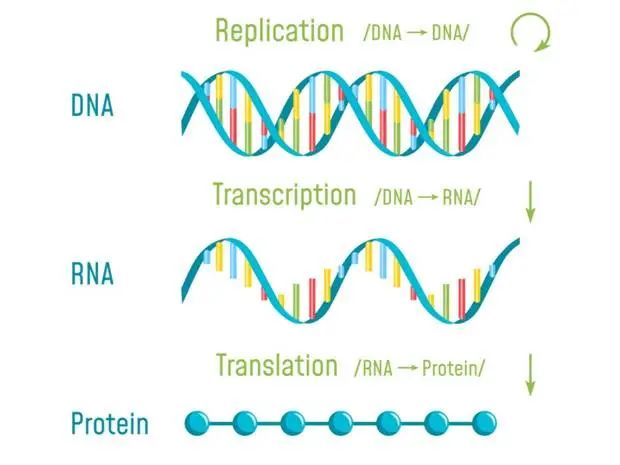 It is not difficult to find that mRNA acts as an important bridge in the whole process and is called “messenger RNA”.

Next, let’s review the process of preventive immunization. Simply put, it is to inoculate the human body with antigens that have been attenuated and inactivated to induce the human body to produce corresponding antibodies. When the human body comes into contact with the pathogen again, the human body According to the original memory, the immune system will produce more antibodies to resist the invasion of pathogens and achieve a preventive effect. 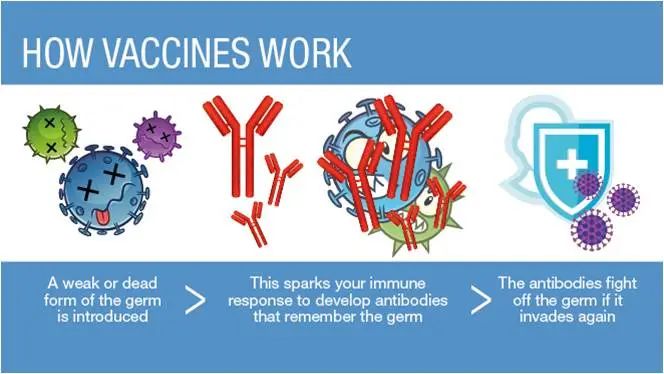 Seeing this, the working principle of mRNA vaccines is ready to come out: scientists can skip the replication and transcription process and directly translate to form the corresponding antigen protein by introducing the mRNA that encodes the antigen protein into the human body, thereby inducing the body to produce Specific immune response to prevent immunity.

What are the forms of mRNA vaccines?

Traditional mRNA vaccine is a complete mRNA that has been transcribed in vitro that encodes an antigen protein. The upstream and downstream contain 5’cap structure and 3’poly(A) tail respectively, which only encode the target antigen. The advantages are simple structure, short RNA sequence, The disadvantages of encoding other proteins are the short half-life in the body and the low antigen expression level. A higher amount is required to induce an effective immune response.

The SAM mRNA vaccine is a genetically engineered mRNA viral genome, in which the gene encoding the RNA replication mechanism is complete. The structural protein encoding gene of the original virus is replaced by the mRNA encoding the antigen protein, which can achieve self-amplification in the body, rarely The amount can induce an effective immune response.

What are the advantages of mRNA vaccines?

Vaccines currently on the market include: inactivated vaccines, live attenuated vaccines, subunit vaccines, DNA vaccines, etc. Compared with other types of vaccines, mRNA vaccines have the advantages of safety, high efficiency, and convenient production. At present, many research results show that The mRNA vaccine can be successfully used to prevent the infection of a variety of pathogens, such as HIV, respiratory syncytial virus, cytomegalovirus, influenza virus, COVID-19, etc., and has great development potential.

Although mRNA can play the role of a vaccine was discovered in the 1990s, because mRNA is easily degraded by ribonuclease after entering the body, the delivery technology is relatively complex, and there are still many challenges. How to improve mRNA stability and translation efficiency, and regulate immunity The originality, development of efficient and non-toxic delivery vectors have become the research focus of mRNA vaccines.

We can also wait and see, hope that mRNA vaccines can become an effective means to defeat COVID-19 soon!