Eat less of these 4 types of food to prevent uremia

Eat less of these 4 types of food to prevent uremia. Why are there more and more patients with uremia? The doctor persuaded: eat 4 kinds of foods less。 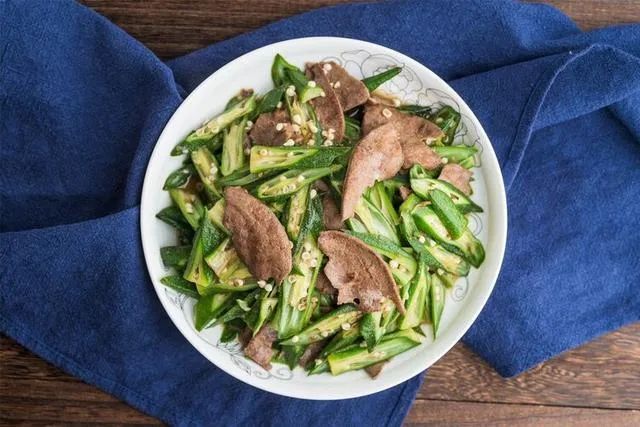 In addition to food poisoning may cause uremia, improper diet in life can also damage the kidneys.

1. Food that is too salty

Li Wenge, director of the Department of Nephrology, China-Japan Hospital, said that 95% of salt is metabolized by the kidneys. Excessive salt intake will increase the burden on the kidneys. At the same time, the sodium in the salt will make the body water difficult to excrete. It will further increase the burden on the kidneys and cause uremia in severe cases.
Therefore, in daily life, we should pay attention to the intake of salt and avoid eating too salty.

2. Food that is too sweet

Drinks, cakes and other desserts with too much sugar should not be eaten too much, which will increase the risk of diabetes, and diabetic nephropathy is one of the most common complications. Avoiding too much sugar is to protect the health of your kidneys.

Meat foods such as lamb, oysters, shrimps, etc. are grilled, and the purine content in the food increases. Long-term consumption can cause hyperuricemia and cause gout, which further increases the burden on the kidneys.

Animal livers such as pig liver, beef liver, and chicken liver should be eaten less. The liver itself is an animal’s metabolic organ, so it contains a lot of toxins. If consumed for a long time, it will affect the metabolism of the kidney and easily lead to damage or failure of kidney function.

The body has these 4 abnormalities, most of which are caused by uremia:

With these symptoms, it may be that uremia is at work. And in life, you need to control some of your bad habits to prevent. Say “no” to these 5 things, and the kidneys will thank you!

Staying up late or reversing the day and night for a long time will disrupt the biological rhythms, cause disorders of the immune system, and ultimately affect the endocrine system and further induce kidney disease.
Avoid excessive carbonated drinks
Young people like to use beverages instead of drinking water, and beverages contain a lot of additives, sugars and pigments, long-term drinking will increase the burden of kidney metabolism, and then lead to kidney disease.

Some people have the habit of holding back urine, and long-term holding back urine can cause urinary tract infections, and repeated urinary system infections can cause chronic kidney disease. Avoid high salt
Eating too salty will increase the metabolic burden of the kidneys, which will further lead to kidney damage and impaired renal function.

Drinking alcohol, especially drinking a lot of beer, can cause hyperuricemia and sodium and water retention, which further increases the metabolic burden on the kidneys and leads to the occurrence of kidney disease.

In daily life, avoid bad habits that damage the kidneys to reduce the risk of kidney disease.