Nervous system disorders: brain contusion.  Local glial cells proliferate in contusion and laceration on the brain surface, and merge with meningeal fibrocytes to form meningeal scars. This is also one of the main causes of traumatic epilepsy.

The paitent was hit by a shot in the head and was in a coma. The doctor said it was a severe head injury, brain contusion and laceration. 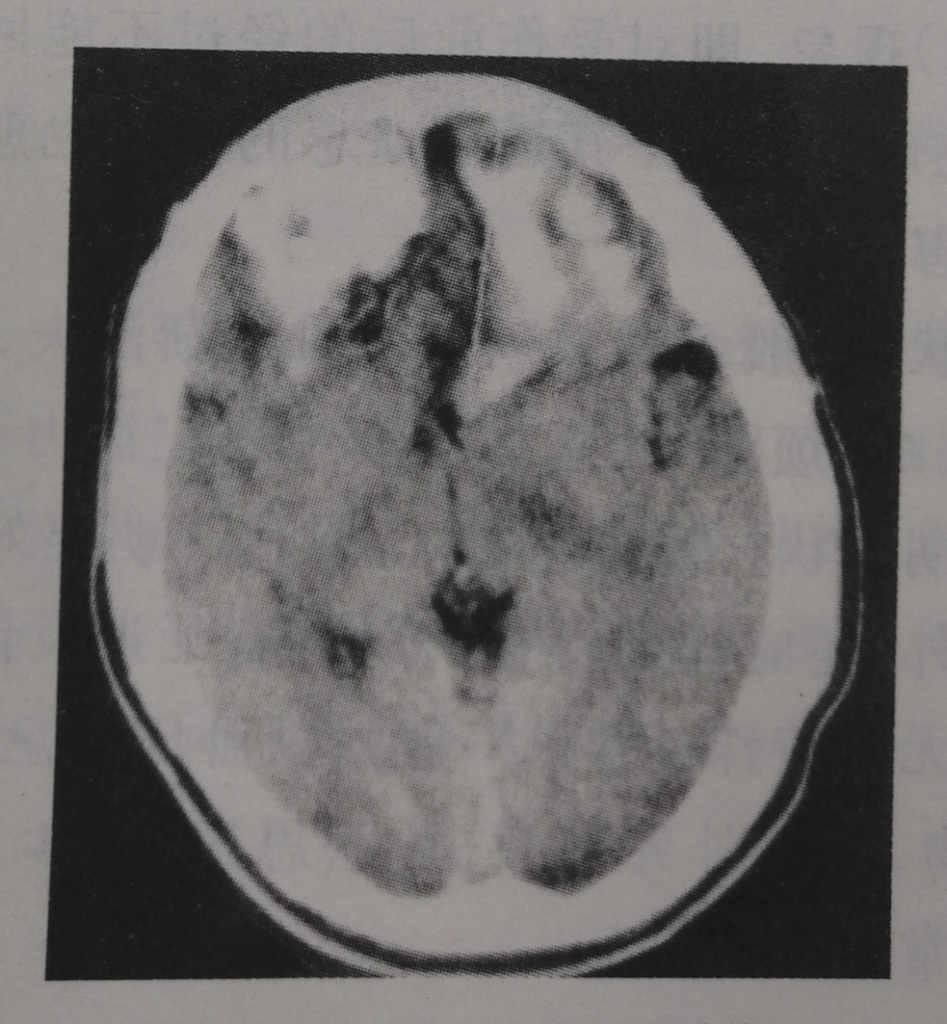 What is a brain contusion?

The pathological features of brain contusion and laceration are that subpiatum hemorrhage can be seen under the naked eye, the brain parenchyma has large hemorrhage, the tissue is broken and damaged, and cerebral edema occurs. This kind of brain edema is usually vasogenic edema, that is, the blood-cerebrospinal fluid barrier in the injured area is mechanically damaged, and caused by cerebral ischemia and hypoxia. The scope of early effects is limited to the local area. As the disease progresses, it spreads to the surrounding area. In severe cases, it quickly spreads to the whole brain. The late stage of cerebral edema is usually accompanied by cytotoxic cerebral edema. This change usually appears immediately after the injury, and develops to a peak within 3 to 7 days. Because cerebral edema increases the size of the brain, it leads to increased intracranial pressure or brain herniation, so deaths caused by cerebral edema are also common in this period.

Those with milder edema may gradually subside in later stages, and the intracranial pressure will also decrease. The damaged brain tissue will eventually be cleared and repaired by glial cells. In severe brain contusions and lacerations, common brain contractions are common within a few weeks after the injury, and the ventricles are enlarged accordingly. Local glial cells proliferate in contusion and laceration on the brain surface, and merge with meningeal fibrocytes to form meningeal scars. This is also one of the main causes of traumatic epilepsy-(Figure 1-8).

Clinical symptoms of brain contusion include:

①Severe disturbance of consciousness, the time of coma ranges from hours to days, weeks or even longer;

②Symptoms of increased intracranial pressure, such as headache, nausea, vomiting, etc., are mostly caused by cerebral hemorrhage and cerebral edema. There are corresponding changes in vital signs, and blood pressure, pulse and breathing are unstable. If the blood pressure rises and the breathing is slow and deep, the pulse is slow and strong, which reflects that the increase in intracranial pressure is already serious, and intracranial hematoma may be complicated. In closed head injury, hypotension rarely occurs. If the patient’s blood pressure is low, it is mostly caused by serious injury to other parts of the body;

③ Appearance of neurological signs corresponding to cerebral contusion, such as contralateral hemiplegia, pyramidal tract signs or epilepsy when one side of the motor area is injured.