Is the HPV typing of condyloma acuminata symptoms accurate?

Is the HPV typing of condyloma acuminata symptoms accurate? How to check the results of recurrence of genital warts quickly?

Although the detection of condyloma acuminata is much simpler than other diseases, there are still many patients who make the mistake of the most critical first step in judging condyloma acuminata. They have gone around several turns before turning their heads, which not only takes time and Financial resources and illness have also been delayed! In addition, there are even some patients who have obviously observed the growth of warts, and the HPV typing test is indeed negative. What is going on? This article can answer your doubts. 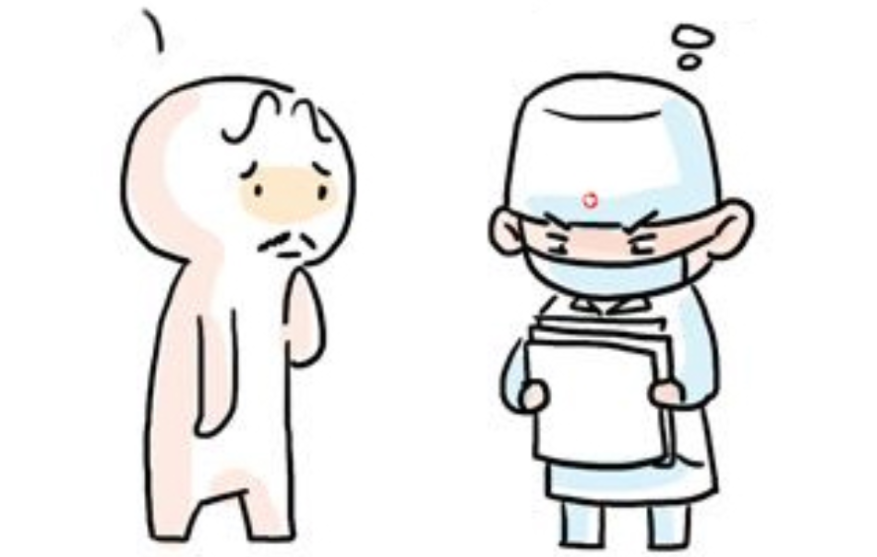 It is suitable for the first discovery of obvious neoplastic lumps in the private parts, which can effectively distinguish false condyloma acuminatum from real, and some common skin diseases such as pearl rash and folliculitis that are easily misdiagnosed. The operation method of the acetic acid white test is also very simple. Wet a clean gauze with a medical acetic acid white test solution, and apply it to the affected area for 5 to 15 minutes. A large area of ​​whiteness and gloss can basically confirm the diagnosis, but this type of test has no obvious symptoms. The incubation period and recurrence period cannot be judged.

It is suitable for early emergence of condyloma acuminata and the detection of recurrence after treatment. It is worth noting that HPV testing in gynecology is usually used to screen for cervical cancer. If it is not carefully explained, the results are likely to be error. The detection must take pathological section sampling at the lesion. The HPV virus that causes condyloma acuminatum does not enter the blood. It mostly lives on the bottom of the skin near the wart. The virus is concentrated in these areas and the results are more accurate.

In the case of conventional treatment, after applying Jinya Liniment, the wart body does not need to be tested during the water-breaking and falling off of the wart. The correct detection time is usually about 3 months after the wart body is removed and the standard anti-recurrence measures are taken. In the case of full yin, you will basically get rid of the restraints and restore your health, and you will no longer be infectious.

In recent years, the number of patients with genital warts has been expanding, and the age of infection has also tended to be extremely young and aging. The public opinion behind this is thought-provoking and painful. It is lucky to encounter genital warts and other curable skin diseases. If you contract other incurable diseases, the family life of two or more people will be destroyed at once. Stop for three seconds before impulsively, and think about the person next to you who really loves you.