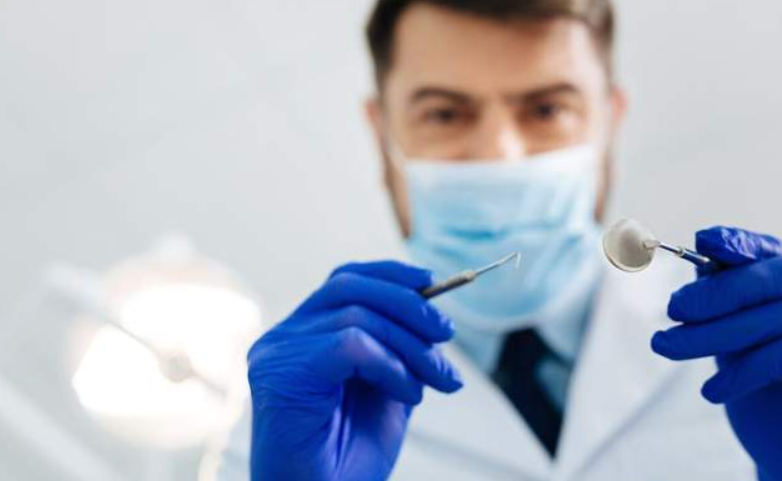 Premature ejaculation is one of the common sexual dysfunctions in adult men, and it is not uncommon among adult men, with an incidence ranging from 3% to 30%. The International Association of Sexual Medicine has proposed three diagnostic criteria for premature ejaculation: first, ejaculation always or often occurs before or about 1 minute after vaginal penetration; second, all or almost no ability to prolong ejaculation after vaginal penetration, which has negative consequences Such as distress, pain, depression or avoidance of close contact, etc.; third, the symptoms persist for more than 6 months and have nothing to do with taking medication or mental illness.

The clinical treatment strategy for premature ejaculation is non-surgical treatment as the first choice. In addition to psychological and behavioral interventions for PPE, the commonly used drugs mainly include:

The topical anesthetic compound lidocaine cream applied to the glans coronal groove can effectively increase the penile sensory threshold, reduce the sensitivity of the penis, increase IELT, and improve the symptoms of premature ejaculation. A foreign study showed that lidocaine gel was significantly more effective than the placebo group in the treatment of premature ejaculation, and was significantly lower than sildenafil and paroxetine in adverse reaction reports. Compound lidocaine cream can indeed prolong the ejaculation time of men, but the main side effects are weak erection, allergies, and numbness of the glans which cause difficulty in ejaculation. Long-term use of lidocaine cream may cause numbness of the glans, poor sexual experience, and penis. Anesthesia, erectile dysfunction, in addition, it can also cause anesthesia of the spouse’s vaginal wall and affect the sexual satisfaction of the woman.

Therefore, for patients with primary premature ejaculation, the short-term effect of oral paroxetine hydrochloride combined with compound lidocaine cream on the glans to treat PPE is obvious, which is better than that of single medication. It can improve the IELT, control ejaculation time and Unhealthy moods have been improved and the quality of sexual life has been improved. However, while treating male patients with premature ejaculation, the actual feelings of the patient’s sexual partners should be taken into account, including the subjective feelings of the other party, psychological changes, etc., and the concept of co-operative treatment of couples is advocated .