A new breakthrough in gene therapy for eye diseases: The modified AAV vector only needs to be injected into the vitreous and can be transported to the retina

A new breakthrough in gene therapy for eye diseases.  The incidence of genetic mutations that cause rapid vision loss is higher than we usually think. Approximately five million people worldwide suffer from congenital retinal dystrophy, which usually leads to blindness in their early childhood. These diseases are often caused by specific genetic mutations. About 150 such genetic mutations have been discovered. These mutations can cause loss of function of photoreceptor cells or cells that form the retinal pigment epithelium, leading to blindness. Previously, this kind of congenital blindness has been incurable. Until December 10, 2017, the FDA approved Spark’s AAV gene therapy to deliver the correct RPE65 gene to retinal cells through an adeno-associated virus (AAV) vector. For the treatment of congenital amaurosis type 2. This also marks the official arrival of the era of human gene therapy.

But so far, gene therapy of eye diseases based on AAV viral vectors requires the direct injection of viral vectors into the retina. This technique can only be performed in specialized hospitals with high-level experts and equipment, and this injection method is vulnerable to damage. The risk of retinal tissue. Another disadvantage of this method is that because the AAV virus has a weak lateral spreading ability, each injection can only target a small part of the cells near the injection point.

Therefore, there is a need to develop better viral vectors suitable for gene therapy of eye diseases, which can more effectively target retinal photoreceptor cells through minimally invasive drug delivery, so as to treat hereditary blindness more safely and efficiently.

Recently, researchers from the University of Munich in Germany and other units published a research paper titled Novel AAV capsids for intravitreal gene therapy of photoreceptor disorders in EMBO Molecular Medicine.

The research team has developed two optimized new adeno-associated virus (AAV) vectors-AAV2.GL and AAV2.NN. Experiments in the eyes of three animal models of mice, dogs and monkeys show that these two new AAV vectors A simple injection into the vitreous of the eye can efficiently target the photoreceptor cells of the retina. It can also efficiently transduce photoreceptor cells cultured from human retinal explants.

In order to further verify the effect of the new AAV vector, the research team selected a colorblind mouse model with double copy loss of CNGA3, used the AAV2.GL vector to carry the CNGA3 gene, injected it directly into the vitreous of the eye, and successfully induced the CNGA3 gene in the cone cells. Expression, partially restored the vision of the panchromatic mice.

In order to solve the problem of accurate injection of AAV vectors into the retina and poor lateral diffusion, the research team screened the AAV capsid library and found that AAV2.GL and AAV2.NN can more efficiently transduce retinal photoreceptor cells. 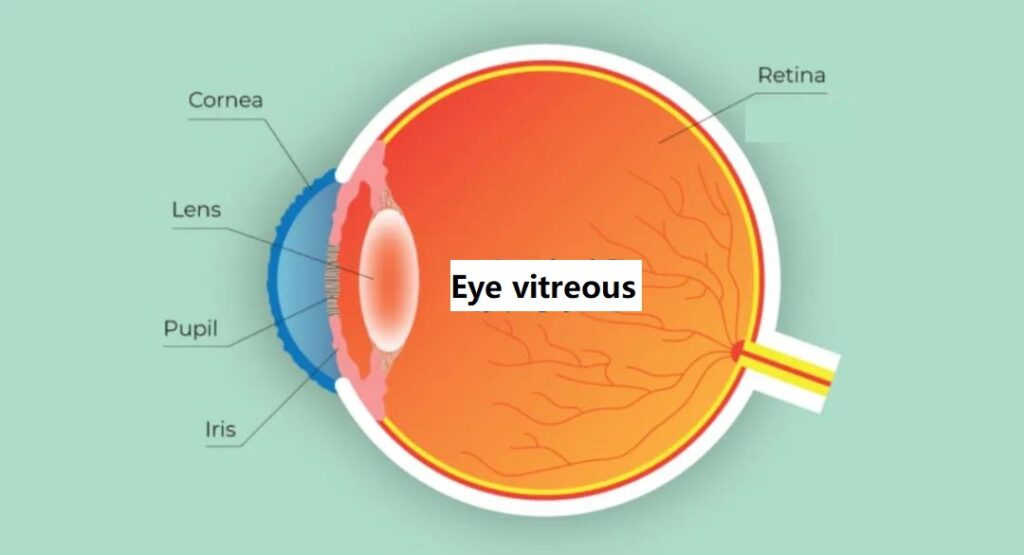 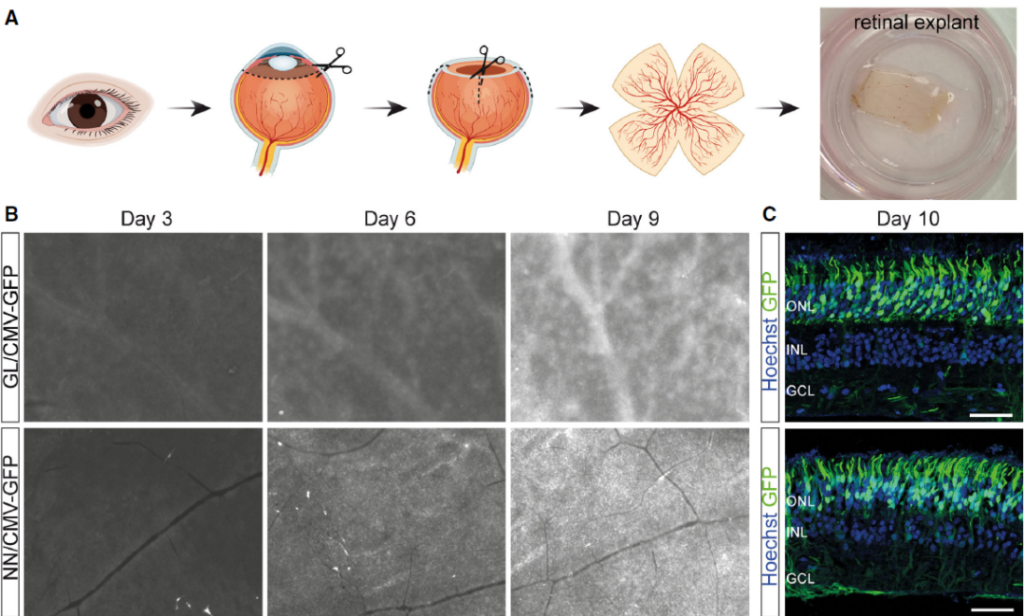 Next, the research team performed gene therapy on a colorblind mouse model with double copies of CNGA3 missing, using the AAV2.GL vector to carry the CNGA3 gene, directly injecting it into the vitreous of the eye, and successfully induced CNGA3 gene expression in the cone cells. The vision of the panchromatic mice was restored. 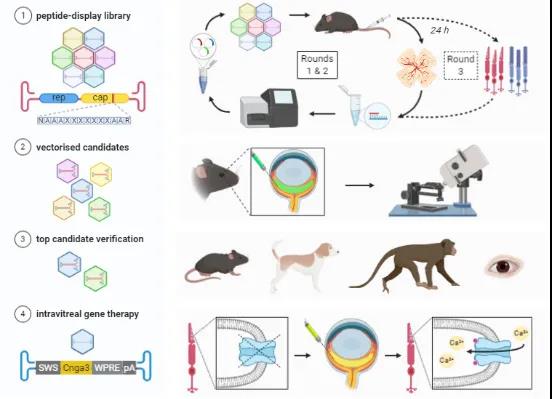 In general, this research has developed two new AAV vectors. These two new vectors can be efficiently transduced to retinal photoreceptor cells by simply injecting them into the vitreous of the eye, which greatly reduces the injection of gene therapy for eye diseases. Difficulty, in order to minimize the possible risk of injection, almost any ophthalmologist can operate it, and it also lays the foundation for the widespread application of gene therapy for eye diseases in the future.