Nature: Any alcohol has same Carcinogenicity.

Alcohol is a “magic” liquid. From a health perspective, I would advise everyone not to drink it, especially if you blush after drinking alcohol, indicating that the body’s genes for decomposing alcohol are missing.

It’s no doubt that drinking alcohol can cause cancer. As early as 1988, the International Agency for Research on Cancer (IARC) had declared that alcohol was a carcinogen.

Recently, this view has been further confirmed.  A new paper published in the top journal Nature in 2018 stated that scientists at the University of Cambridge found through animal models that alcohol and its metabolite acetaldehyde can have a significant impact on hematopoietic stem cells, destroying their functions and causing cancer. 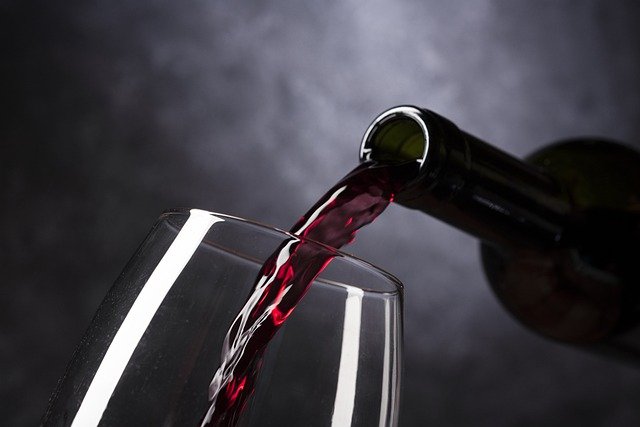 Even more shocking is that research shows that Chinese people are especially dangerous!

Why does drinking alcohol cause cancer?

In fact, alcohol (ethanol) itself is not a carcinogen and does not cause genetic mutations. The really scary thing is its metabolite in the body: acetaldehyde.

Ethanol and acetic acid are relatively safe, but acetaldehyde in the middle link is not a good stubble. It can directly bind to DNA, induce gene mutations, and cause cancer!

Drinking alcohol can cause cancers?

The answer is: all alcohol can cause cancer.

Many women are superstitious about drinking  wine for beauty, and there is another saying-drinking wine can soften blood vessels.

Therefore, in the wine industry, red wine has always existed as a “white lotus” that does not “consist with white wine” and “out of silt but not stained.”

In fact, large-scale studies have been done in Europe and the United States. Even if women drink a glass of red wine every two days, the probability of getting breast cancer will increase significantly!

In order to beautify and maintain the health of blood vessels, but to push myself into a more dangerous situation, it is not worth the loss. In addition, there are thousands of ways to beautify the skin and maintain blood vessel health. You really don’t have to worry about red wine.

What kind of cancer can drinking alcohol cause?

The more you drink and the longer you drink, the more likely it is to develop cancer, especially head and neck cancer.

In fact, 5.5% of cancers worldwide and 5.8% of cancer deaths are caused by alcohol, which means that one in 18 cancers is caused by drinking alcohol.

Can abstaining from alcohol reduce the risk of cancer?

The answer is yes.

Some friends may ask, for the sake of health, do you have to wave goodbye to alcohol from today; is there a safe dose of alcohol that can be recommended; does it matter if you drink occasionally?

In fact, these problems have yet to be further confirmed by scientists, but for us, we should at least try not to drink as much as possible; if you must drink, please drink slowly and less; people who drink on the face should especially drink less .