What applications will “artificial sperm” have in the future? 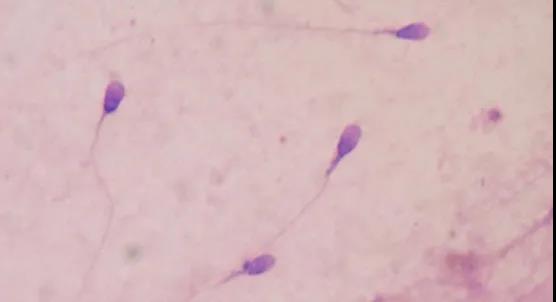 Using skin cells to make sperm, the picture is from Bobkgalindo

There is more than one way to prepare “artificial sperm”

The so-called spermatogonia refer to primitive, immature sperm cells. Spermatogonia are formed in the male testis, and after complex physiological and biochemical processes and regulatory mechanisms, they finally mature in the epididymis and become sperm. The advent of this technology is expected to play a role in the treatment of male infertility caused by low or no sperm.

In the past two years, domestic media has also exposed research on “artificial sperm” from time to time, which has aroused widespread public concern. Researcher Li Jinsong of the Institute of Biochemistry and Cell, Chinese Academy of Sciences, his laboratory can either turn the somatic cells of male mice into “sperm-like” or directly from female mice’s egg cells into “sperm-like”. Regardless of whether the “spermoid” comes from a male individual or a female individual, it may combine with another egg cell to form a fertilized egg. The researchers then implanted these special fertilized eggs into the uterus of mice, and they gave birth A new individual, just like a normal mouse, came.

Specifically, Li Jinsong’s team successfully established a stable “sperm-like cell” haploid cell line. These cells were cloned using somatic cells from young male mice. These “sperm-like cells” can stably bind to the egg cells of female mice. Produce semi-clonal mice. Related research was published in the authoritative academic journal Cell Stem Cell published on July 10, 2015. In the same year, Li Jinsong’s team used baby mouse egg cells to turn them into “sperm-like” instead of sperm and another egg cell to form a fertilized egg and eventually give birth to mice, but these mice have only one sex: both For females.

Mouse research has great value in human health such as cancer research. Therefore, these semi-clonal mice with stable inheritance are of great significance. They are good models for human disease research. 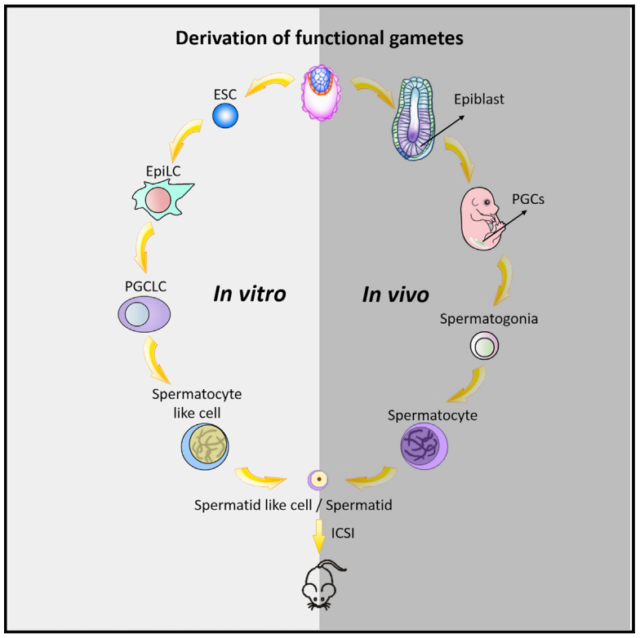 In fact, as early as 2012, Li Jinsong’s research team established mouse orphan androgenic haploid embryonic stem cells, and allowed this cell to replace sperm cells to “fertilize” the egg cells produced by female mice to produce semi-clonal mice. But with the passage (proliferation) of the cells, they gradually lose their ability to inseminate. Li Jinsong improved the technique and obtained “sperm-like cells” that can stably produce semi-clonal mice. Compared with normal sperm cells, they are nothing more than a swimming tail, but they can still combine with egg cells to form a normal mouse embryo. This research was selected as one of the top ten scientific advances in China in 2012.

According to Li Jinsong’s team, the “artificial sperm cell” mediated semi-cloning technology can achieve diversified gene editing and obtain corresponding genetically modified mouse models in one step, which is expected to provide strong technical support for reproduction, development, human genetics and other fields. . 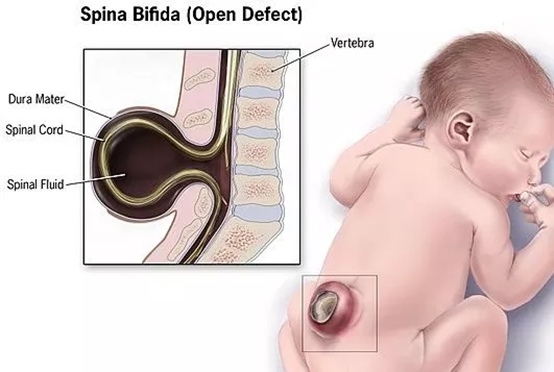 The “artificial sperm” technology of Li Jinsong’s team can also be called semi-cloning technology. It has more advantages than traditional diploid embryonic stem cell gene targeting technology, so it can quickly screen the corresponding gene locus.

“Fudan University’s Wang Hongyan research team screened several potential pathogenic mutation sites in neural tube malformations and normal control samples. We knocked the mutation sites into artificial sperm one by one, and cultivated mice containing these candidate mutation sites. In the cell line, we finally locked a series of heterozygous mutations at gene loci that would lead to embryonic death.”

Li Jinsong said in an interview that if the traditional diploid embryonic stem cell gene targeting technology is used, the cycle will be very long, and it will take several generations to be able to finally determine the specific gene locus. However, if haploid embryonic stem cells are used for genetic research and screening, the experimental period will be greatly shortened.

“We only need to inject the orphan male haploid embryonic stem cells carrying the modified gene into the egg, and then we can directly obtain the semi-clonal mouse carrying the genetic modification of the specific gene, thereby accelerating the analysis of the cause of birth defects and complex diseases mediated by multiple genes. It is the key to our rapid genetic screening.” Li Jinsong said.

In addition to the rapid screening of gene loci of specific genetic diseases, Li Jinsong is currently using this technology for genome tagging, so that the 26,000 proteins that have been identified so far are tagged with DNA sequence tags, so as to better realize the protein function network and life. Scientific research.

At present, the “artificial sperm” technology of Li Jinsong’s team is mainly applied to mouse models, and the mice prepared by this technology are used for research on human diseases or for new scientific discoveries.

In fact, “artificial sperm” technology may be used in the breeding of endangered species and even human infertility.

With the increasing scarcity of large wild animals today, many rare animals are isolated in different zoos or conservation centers. This technology can effectively enable some rare female animals to regenerate sperm when there is a lack of male individuals or the sperm quality of male individuals is seriously reduced Experiments allow female individuals to conceive and reproduce, thereby continuing the number of this species.

Robert Lanza, a senior scholar in the field of stem cells

As for how “artificial sperm” can benefit the field of human reproduction, in 2014, American stem cell scholar Robert Lanza successfully used human skin cells to create sperm precursor cells. This technology could potentially help those with no sperm or less sperm. The crowd solves the problem of infertility.

At present, the quality of male sperm is generally declining all over the world. According to statistics, infertile couples in the United States account for 10% to 15%. This ratio is even higher in the UK, and about 1/6 of couples have problems with childbirth.

What is China’s data in this regard? According to data from the China Population Association, there are about 40 million infertile people in China, accounting for 12.5% ​​of the population of childbearing age; 20 years ago, this proportion was only about 3%. Part of the reason for infertility is due to the serious decline in male sperm quality. According to data from sperm donors across the country, the sperm pass rate is less than 30%. This is mainly manifested in the sperm concentration, viability, survival rate, morphology (deformity) and so on.

Whether it is the semi-clonal mouse technology of Li Jinsong’s team or the successful creation of human sperm precursor cells by Lanza, they have used cell reprogramming technology to “return to the second spring” of adult cells. As early as 2006, Japanese scholar Shinya Yamanaka used reprogramming technology to realize the research and development of induced pluripotent stem cells (iPSC), allowing differentiated adult cells to become younger and able to differentiate into other cells. Because of his outstanding contributions in the field of nuclear reprogramming, he shared the 2012 Nobel Prize in Physiology or Medicine with the British developmental biologist John Gordon.

In fact, the use of cell reprogramming can not only produce “artificial sperm”, but also help patients recover clinically. For example, Japanese scientist Masayo Takahashi has used iPS cells to treat a common eye disease in the elderly-macular degeneration .

At present, there are very few applications that use cell reprogramming to benefit human health. Taking “artificial sperm” as an example, the formation process of human germ cells is quite different from that of mice. The formation, development and maturation of human germ cells is a very complex biological process, which also involves epigenetic regulation mechanisms. Only by fully grasping this information can we better conduct “artificial sperm” research. In addition, it involves human health and life. If trials are to be conducted, very strict ethical guidelines are required, and the progress of clinical applications in related fields is slow. In addition, our understanding of life is still very limited, and it is also difficult to control the directed differentiation of cells.

However, with the continuous development of life science research, it is believed that in the near future, these problems will eventually be overcome one by one.