After reports of unidentified impurities in Moderna’s  COVID-19 vaccine in many places in Japan, Japan’s Ministry of Health, Labour and Welfare said on Saturday (Aug. 28) that two people have died after being injected with this batch of possibly problematic Moderna’s COVID-19 vaccine.

Japan’s Ministry of Health, Labour and Welfare said in a press release that two men in their 30s died within a few days of receiving the second dose of Moderna’s COVID-19 vaccine this month. The cause of death is under investigation.

Previously, Japan had stopped using three batches of 1.63 million doses of Moderna vaccine shipped to 863 vaccination centers across the country because some of the medicine bottles were found to contain contaminants. The latest report of these two deceased people was vaccinated with the Moderna COVID-19 vaccine in the three batches suspended in Japan. 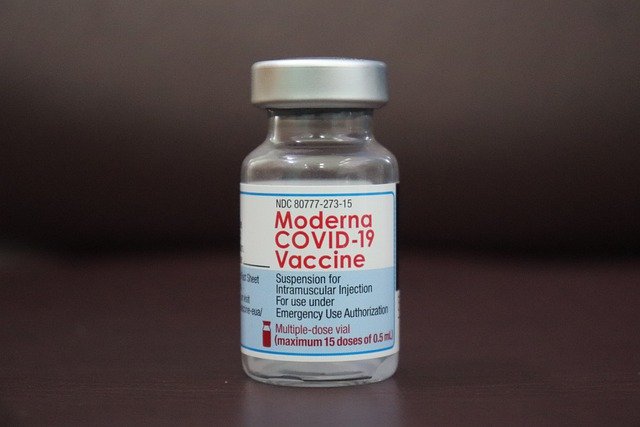 The Japanese government also stated that it has not found any safety or effectiveness problems with the vaccine, and that the suspension of these three batches of Moderna vaccine is just a preventive measure.

Japanese public broadcaster NHK cited sources from the Ministry of Health and Welfare that the contaminants found in some medicine bottles in Japan are believed to be metal particles. Moderna said that the link that caused vaccine contamination may occur in the company’s Spanish production line.

So far, Japan has injected more than 124 million COVID-19 vaccines, and about 44% of the population has been vaccinated.

As of August 8, 991 people in Japan have died after being injected with Pfizer’s COVID-19 vaccine, and 11 people have died after being injected with the Moderna vaccine. However, the Ministry of Health, Labour and Welfare of Japan said that the causal relationship between the vaccine and death has not been determined. According to reports, the adverse reaction rate of Moderna injection was 0.01%.

500,000 doses of contaminated vaccine have been vaccinated

According to a report by Kyodo News, Japan’s Minister of Administrative Reform, Taro Kono, said at a press conference on Friday that in response to the problem of foreign matter in the Moderna vaccine, out of the approximately 1.63 million doses suspended, “it was informed that more than 500,000 doses have been vaccinated. “. Calculations show that about 1/3 of the suspended vaccines have been vaccinated.

Kono said: “Measures will be taken to minimize the impact on vaccination.” Regarding workplace vaccination, which mainly uses Moderna vaccine, and early October to November to complete the government goal of vaccinating all those who wish to vaccinate, He thinks it will not have a big impact.