Starch is the most important carbohydrate, the main component of flour, rice, corn and other grains, and it is also an important industrial raw material.

At present, it is mainly produced by the fixation of carbon dioxide by crops such as corn through photosynthesis.

This process involves about 60 biochemical reactions and complex physiological regulation. The theoretical energy conversion efficiency of this process is only about 2%.

At present, there is an urgent need for a sustainable supply of starch and a strategy of using carbon dioxide to overcome the major challenges facing mankind, such as the food crisis and climate change.

Designing a new way that does not depend on plant photosynthesis to convert carbon dioxide into starch is an important innovative scientific and technological task, and it will become a major disruptive technology in today’s world. Prior to this, scientists from many countries have actively explored, but have not made any substantial and important breakthroughs.

Researcher Ma Yanhe, Tianjin Institute of Industrial Biotechnology, Chinese Academy of Sciences, led the team to design and construct an 11-step reaction of unnatural carbon fixation and starch synthesis pathways from scratch using a similar “building block” method, which was realized for the first time in the laboratory.

This new route makes it possible to transform starch production methods from traditional agricultural planting to industrial manufacturing, and opens up a new technical route for the synthesis of complex molecules from CO2.

Relevant research results were published in the latest issue of Science on the topic of Cell-free chemoenzymatic starch synthesis from carbon dioxide, and were reported by Xinhua News Agency and Science and Technology Daily.

The research team adopted a method similar to “building blocks”, using chemical catalysts to reduce high-concentration carbon dioxide into carbon-one (C1) compounds under the action of high-density hydrogen energy, and then design and construct new carbon-polymerization enzymes, based on chemical polymerization.

However, through retrieval and simulation, the author found that the energy-saving but thermodynamically unfavorable formaldehyde produced by the C1 module may not be able to provide material for the key reaction of FLS in the C3a module.

With the help of computational pathway design, by assembling and replacing 11 modules composed of 62 enzymes from 31 organisms, the research team established an artificial starch synthesis metabolic pathway (ASAP) 1.0, of which 10 are based on methanol The initial enzymatic reaction (Figure 1, outer circle).

The main intermediates and target products of ASAP1.0 were detected by isotope 13C labeling experiments, verifying its full function of synthesizing starch from methanol. 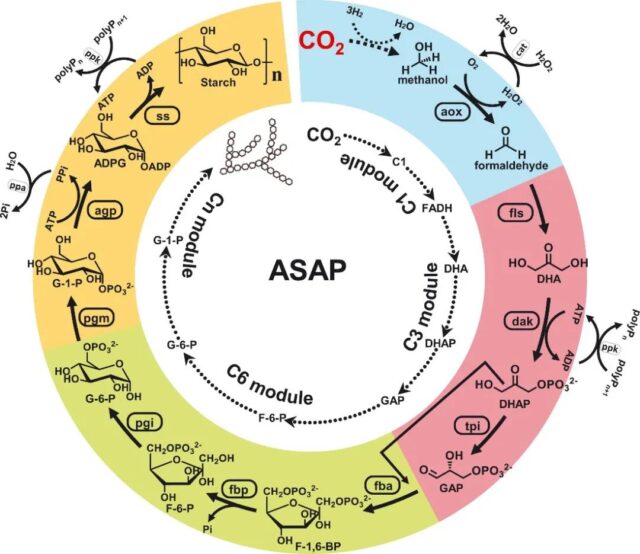 Figure 1. Design and modular assembly of the synthetic metabolic pathway of artificial starch

After establishing ASAP 1.0, the research team tried to optimize this approach by solving potential bottlenecks. First, due to its low kinetic activity, the enzyme fls accounts for about 86% of the total protein dose in ASAP 1.0 to maintain metabolic flux and keep toxic formaldehyde at a very low level. Directed evolution increased the catalytic activity of fls, resulting in a variant fls-M3 whose activity was increased by 4.7 times.

Figures 2B-D show that the variant fbp-AR contains two mutations at the AMP allosteric site, which can reduce ADP inhibition and significantly improve the G-6-P production of DHA. The analysis of the inhibition mode of the three nucleotides on fbp and fbp-AR showed that ATP or ADP is the determinant of system inhibition. By integrating fbp-AR with the reported variants resistant to G-6-P, the combined variant fbp-AGR achieves further improvements.

Taking into account the ATP competition between dak and ADP-glucose pyrophosphorylase (agp), the increase in the substrate DHA and its kinase dak caused an abnormal decrease in starch production in the first 4 hours (Figure 2A).

The author confirmed that the coexistence of DHA and dak severely inhibited starch synthesis through Cnb (Figure 2E) and exported DHA phosphate (DHAP) as the main product of starch (Figure 2F, first column), which confirmed that dak competitively consumed large amounts of starch. Part of ATP.

The author did not reduce the amount of dak, but tried to enhance the ability of agp. According to the reported amino acid substitutions, and these variants showed enhanced competition with dak (Figure 2F). The best variant, agp-M3, successfully increased the starch synthesis of DHA by approximately six times (Figure 2G).

By using these three engineered enzymes (fls-M3, fbp-AGR and agp-M3), the research team constructed ASAP 2.0, which produced about 230 mgl-1 amylose from 20 mM methanol within 10 hours. Compared with ASAP 1.0, the starch productivity of ASAP 2.0 is increased by 7.6 times. 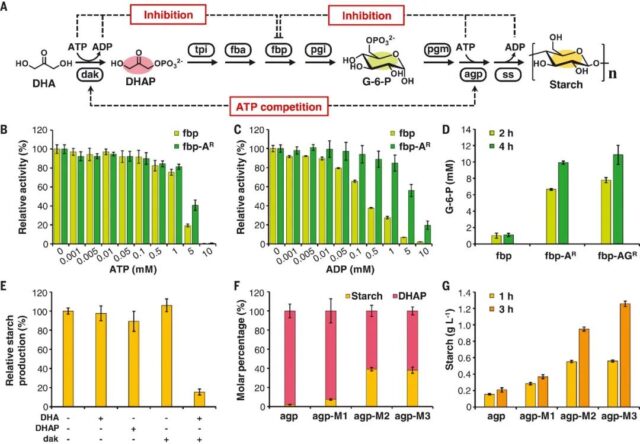 Figure 2. Resolution of the bottleneck problem in ASAP

After achieving the above-mentioned success in ASAP 2.0, the research team combined the enzymatic process with CO2 reduction through the previously developed inorganic catalyst ZnO-ZrO2 to synthesize starch from CO2 and hydrogen.

In order to meet the requirement of fls for high concentrations of formaldehyde and avoid its toxicity to other enzymes, they further used two steps to operate the enzymatic unit (Figure 3A).

In order to synthesize amylopectin from CO2, the research team introduced starch branching enzyme (sbe) from Vibrio vulnificus in ASAP 3.1. This setup produced approximately 1.3 gL-1 amylopectin in 4 hours (Figure 3A).

Synthetic amylopectin is reddish brown after iodine treatment, and its absorption maximum is equivalent to that of standard amylopectin (Figure 3B).

Both synthetic amylose and amylopectin showed the same 1 to 6 proton NMR signals as their standard counterparts (Figure 3C, 3D). 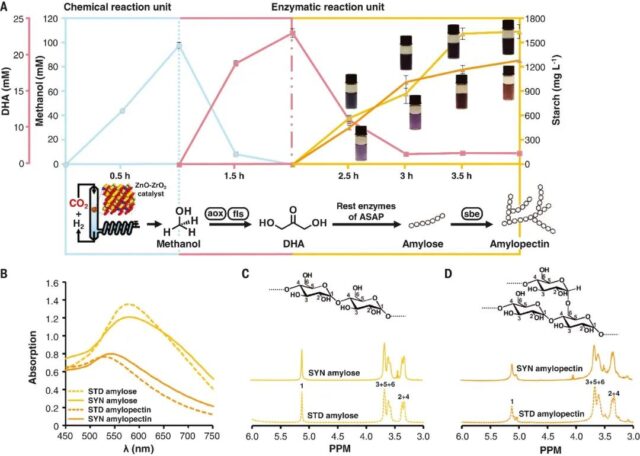 Figure 3. Synthesis of starch from CO2 via ASAP

Researcher Ma Yanhe, the corresponding author of this article, said that the results opened a window for industrial workshop manufacturing from carbon dioxide to starch production.

If the cost of the system process can be reduced in the future to be economically feasible compared with agricultural planting, it will save 90%. % Of arable land and freshwater resources, avoid the negative impact of pesticides and fertilizers on the environment, improve human food security, promote the development of carbon-neutral bio-economy, and promote the formation of a sustainable bio-based society.

Megan Feilan, executive director of the News Department of Science magazine, believes that the research results will provide us with a new technical route for the production of starch, a globally important substance, through industrial biological manufacturing in the future; “Significant scientific research results; Academician of the German Academy of Sciences and Academician of the European Academy of Sciences Manfred Reitz said that this work has taken a big step forward in the field of research.