PNAS: Gut microbiota plays a role in the development of colorectal cancer.

Research has discovered the “second brain” that exists in the intestine, and its glial will open up new ways to treat intestinal diseases!

Introduction: Colorectal cancer is a major health problem in the world. Increasing evidence that the gut microbiota plays a role in the development of colorectal cancer has stimulated interest in studying these microbes.

“Most people don’t even know that they have ‘this kind of stuff’ in their intestines,” said Gulbransen, a foundation professor in the Department of Physiology at Michigan State University’s School of Natural Sciences. 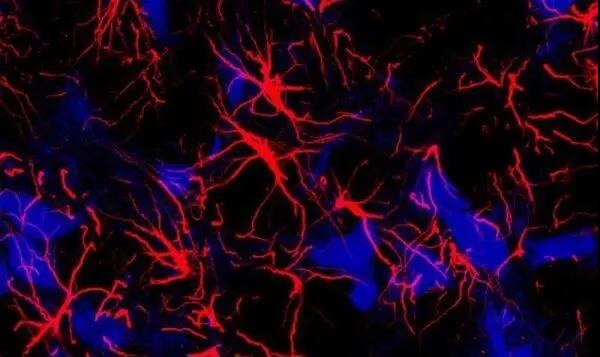 In contrast, neurons are a more familiar cell type and are mainly responsible for the electrical signals of the nervous system. Glial cells do not have electrical activity, which makes it more challenging for researchers to decipher the functions of these cells. One of the main theories is that glial cells provide passive support for neurons.

Gulbransen and his team have now demonstrated that glial cells play a more active role in the enteric nervous system. In a study titled “Circuit-specific enteric glia regulate intestinal motor neurocircuits” published in “Proceedings of the National Academy of Sciences” on October 1, the Spartans revealed that glial is a very The precise way affects the signals carried by neuronal circuits.

This discovery may help pave the way for new treatments for bowel disease, which affects up to 15% of the American population.

Gulbransen said: “If you think of the second brain as a computer, then glial cells are the chips that work on the periphery. They are the active part of the signal network, but unlike neurons, they regulate or modify signals.”

In computer language, glial cells are logic gates. Or, from a musical point of view, glial cells are not the notes played on an electric guitar, but pedals and amplifiers that adjust the pitch and volume of these notes.

Analogies aside, compared to what scientists previously understood, glial is more important in ensuring that things run smoothly or sound good. This work created a more complete and complex picture of how the enteric nervous system works. This also creates new opportunities for the treatment of intestinal diseases.

Gulbransen said: “We don’t currently have a cure for intestinal diseases, but we can start to understand whether there is a way to target a specific type or group of glia and change their function in some way. Pharmaceutical companies are already interested in this. .” 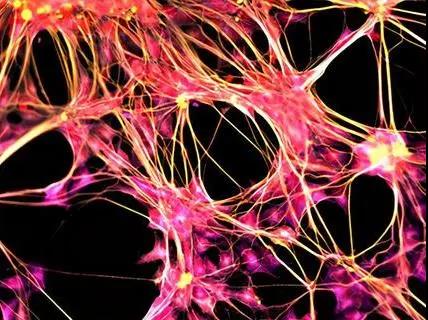 Glial cells may also be related to several other health conditions, including intestinal dyskinesia, such as constipation, and a rare disease-chronic pseudo-intestinal obstruction.

Although he emphasized that science cannot yet provide treatments for these problems, science is more capable of exploring and understanding these problems more comprehensively. Gulbransen believes that Michigan State University will be central to the development of this understanding.

He said, “Michigan State University has one of the best gut research teams in the world. We have a large and diverse group of talents working in all major areas of gut science. This is our real advantage.”

Gut microbiota plays a role in the development of colorectal cancer