We have always believed that aging and death are natural. As humans age, they will age and die naturally. However, so far scientists have not found evidence that death is inevitable. More and more studies believe that aging is not a natural process, but more like a disease. Since aging can be regarded as a disease, it can be treated or even reversed in a targeted manner.

In fact, some studies have shown that taking drugs or gene therapy can delay the aging of laboratory animals and even humans.

So, are there some simple methods that can effectively delay aging?

Recently, researchers from the American Academy of Functional Medicine, University of California, Los Angeles and other institutions published a research paper titled: Potential reversal of epigenetic age using a diet and lifestyle intervention: a pilot randomized clinical trial in the journal Aging.

The research team launched a breakthrough clinical trial. By simply changing the diet and lifestyle, the participants were more than 3 years younger in just two months. This is the first time in a randomized controlled clinical trial to prove that through diet and Lifestyle intervention can potentially reverse epigenetic age and delay biological aging.

DNA methylation is a chemical modification on DNA that can change genetic performance without changing the DNA sequence. A large number of studies have shown that DNA methylation can cause changes in chromatin structure, DNA conformation, DNA stability, and the way in which DNA interacts with proteins, thereby regulating gene expression.

Many species, including humans, will undergo DNA methylation with age. Diseases, aging, poor lifestyles and other factors can leave marks on DNA through epigenetic methods such as DNA methylation. .

In 2013, Steve Horvath, professor of human genetics and biostatistics at the University of California, Los Angeles, united more than 100 laboratories to sort and analyze the blood and tissue samples of more than 200 mammals and the methylation of 36,000 cytosines. Designed an “epigenetic clock” that can track the biological age of humans and other mammals through DNA methylation.

In this randomized controlled clinical trial, the research team conducted experiments on more than 40 healthy male volunteers between the ages of 50-72. They received instructions on diet, sleep, exercise and relaxation for 8 weeks, and supplemented with probiotics. Bacteria and phytonutrients. The control group did not receive intervention. 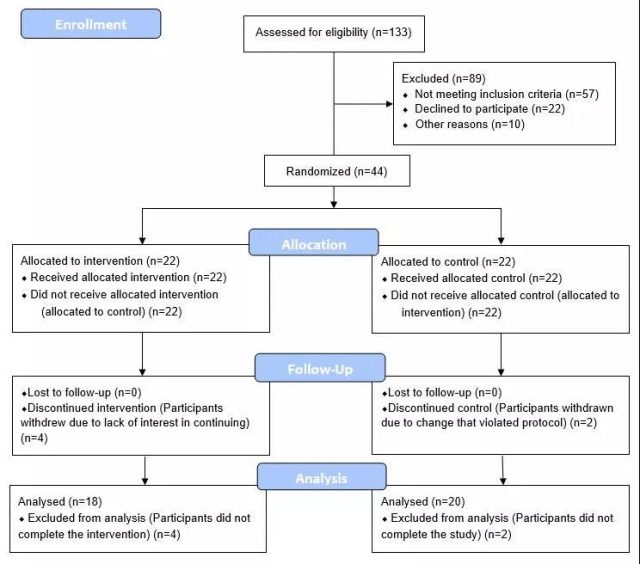 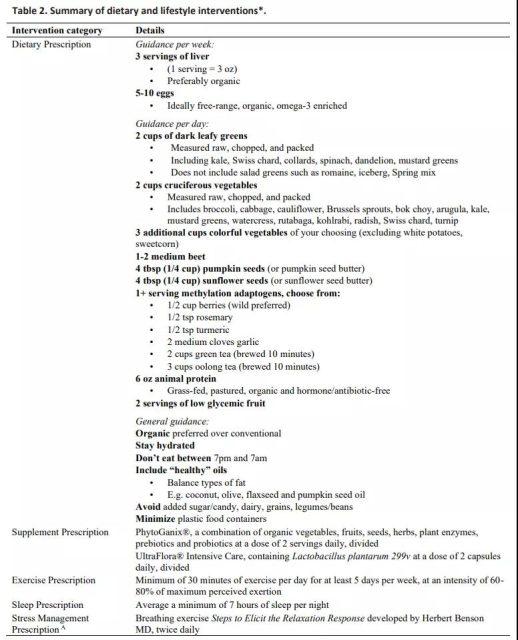 In the diet plan, participants were required to fast intermittently (no food between 7pm and 7am), limit calorie intake, and focus on plant-based diets, including green leafy vegetables, cruciferous vegetables, and low-sugar Fruits, and a small amount of eggs and meat (as organic as possible, free of hormones and antibiotics), try to avoid sugared foods and drinks, and supplement with probiotics every day.

Do more than 30 minutes of exercise every day for at least 5 days a week, with an exercise intensity of 60-80% of the maximum self-fatigue perception.

Sleep an average of at least 7 hours a night.

The relaxation method developed by Dr. Herbert Benson of Harvard University is performed twice a day to relieve stress by taking deep breaths.

After the eight-week experiment ended, the researchers collected saliva samples from the participants for genome-wide DNA methylation analysis, and used the epigenetic clock developed by Professor Steve Horvath to perform calculations, and found that compared with the control group, 8 Zhou’s diet, exercise, sleep and relaxation treatment reduced their DNA methylation age by 3.23 years. 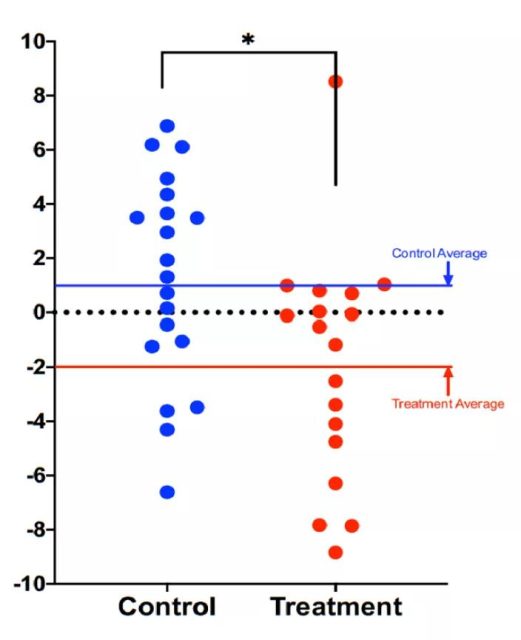 This study is the first randomized controlled clinical trial to prove that diet and lifestyle intervention can potentially reverse epigenetic age and delay biological aging.

Finally, the leader of the study, Dr. Kara Fitzgerald of the American Academy of Functional Medicine, said that this study confirmed that changes in food and lifestyle can have a great impact on the DNA methylation pattern of the human body. The team has already begun a larger study, hoping to further confirm these findings.