Coexistence with virus: ICU occupancy for COVID-19 exceeds 75% in Seoul

ICU occupancy for COVID-19 exceeds 75% in Seoul. “Coexistence with virus” failed in Korean?

On November 15,  South Korea’s Central Emergency Response Headquarters announced that as of 5 pm on the 14th, the utilization rate of COVID-19 intensive care beds in the metropolitan area has increased to 76.4%.

The South Korean government will consider various indicators to study whether to suspend and resume. Daily life patterns. 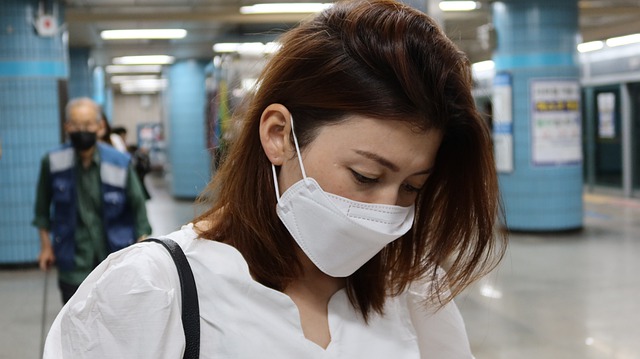 This has exceeded the standard proposed by the South Korean government to suspend the measures to restore order to daily life and initiate the “emergency plan”, that is, the utilization rate of critically ill beds has reached 75%. Li Changjun, head of the patient bed management group of the Central Emergency Response Headquarters, said that the occupancy rate of intensive care beds in the South Korean capital is close to 80%, but the epidemic prevention department will comprehensively consider various indicators to decide whether to implement an emergency plan.

Sun Yinglai, head of the social strategy team of the Emergency Response Headquarters, said that from the trend of the epidemic last week, there has been a sharp increase in the number of elderly confirmed cases from the elderly, nursing hospitals and nursing facilities and other high-risk facilities, and the number of severe cases has also increased.

Therefore, instead of tightening the overall epidemic prevention and response measures, it is better to increase the prevention of epidemics in high-risk facilities where cluster infections of the elderly are frequent, and at the same time accelerate the promotion of intensified vaccination.

Coexistence with virus: ICU occupancy for COVID-19 exceeds 75% in Seoul