The health effects of exposure to particulate matter (PM) on male fertility are currently unknown, and although previous researchers have found a link between PM exposure and sperm quality in men, the results have been inconsistent.

Recently, in a research report titled “Association of Exposure to Particulate Matter Air Pollution With Semen Quality Among Men in China” published in the international journal JAMA Network Open , scientists from Shanghai First Maternity and Infant Health Hospital and other institutions The study found that men living in heavily polluted areas may experience lower sperm motility . In the article, the researchers conducted a correlation analysis of medical records from thousands of men in China. 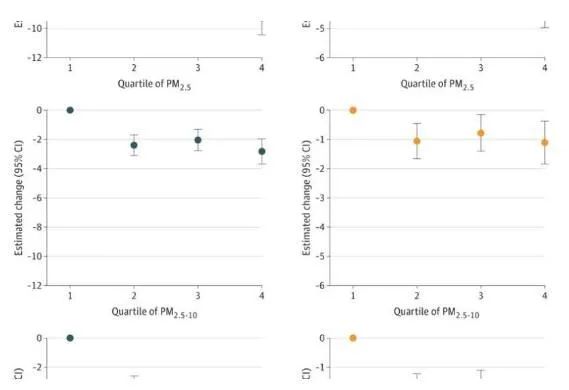 Previous research has shown that sperm quality in men living in North America, Australia and Europe has been declining since the 1970s. Scientists don’t know why this happens, but they speculate that it appears to be the case. related to air pollution.

In recent years, scientists have conducted several studies to try to understand the link between sperm health and air pollution involving particulate matter, but unfortunately, such studies have produced mixed results. In this latest study, the researchers sought to look for associations by studying the health records of 33,876 men from fertility clinics in 130 cities in China.

For the study, the researchers first divided patients into four groups based on the level of air pollution where the men lived.

They then looked at the results of sperm experiments conducted by doctors at fertility clinics. They focused on sperm counts, sperm concentrations, and sperm counts.

Along with parameters such as motility/motility, sperm motility describes the ability of sperm to swim forward on average and is considered a criterion of sperm health. 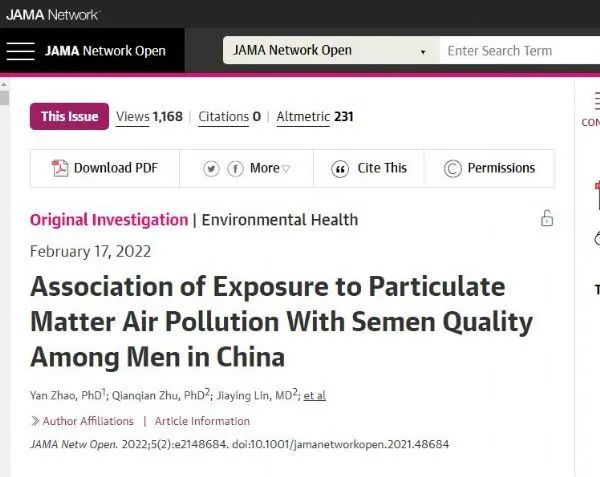 The researchers did not find any association between the number or concentration of sperm produced by the patients and air pollution levels. However, they observed patterns involving sperm motility, and they found that patients whose bodies lived in areas with high concentrations of the smallest types of particulates tended to have the lowest sperm motility.

The researchers also found that the effects of air pollution on sperm health were more pronounced in men who were in heavily polluted areas during the initial stages of sperm production.