GSK, belatedly in the race to develop a COVID-19 vaccine, hopes to get a piece of the pie through multiple collaborations.

The latest concern is the CureVac improved vaccine CV2CoV that has just entered the clinic. 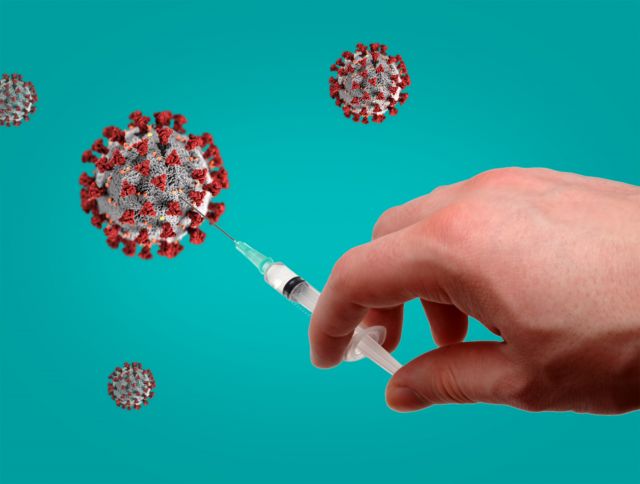 CureVac launched its second-generation mRNA vaccine, CV2CoV, after its first failed attempt, which has begun Phase I clinical trials. In preclinical trials in monkeys, the vaccine elicited an immune response similar to natural infection.

“Phase I trials of CV2CoV will provide basic clinical data for subsequent development to enable flexibility to respond to different COVID-19 variants and a range of other diseases, as well as to explore potential combination vaccine scenarios,” said CureVac.

The study is currently enrolling more than 200 adults in the U.S. to determine dosing, with initial data expected in the second half of this year.

Based on preliminary data from CureVac’s previously published first-generation mRNA vaccine candidate, the first-generation product was only 48 percent effective in preventing COVID-19. And real data from the UK shows that Pfizer/BioNTech’s COVID vaccine is 93% effective.

Shares of CureVac fell more than 50% to less than $46 after the data was released. CureVac acted decisively and abandoned its first-generation mRNA vaccine candidate to focus on its second attempt in partnership with GSK.

For CureVac, it’s an opportunity to remedy that as he bets most of his credit on vaccine development and a partnership with GSK — which last February pledged to help it produce 100 million doses of the vaccine, but by October The clinical trial of the vaccine failed, and the small German pharmaceutical company urgently needed to prove itself.

Conversely, for GSK, the situation is not urgent, even if CV2CoV lags behind peers such as Pfizer. Because the partnership with CureVac is just one of the different “baskets” in which he puts his eggs.

GSK also has vaccine development collaborations with Sanofi, South Korea’s SK Bioscience and Canada’s Medicago. Among them, the cooperation with Sanofi has made the fastest progress. The COVID-19 vaccine co-operated by the two companies has obtained the EMA rolling review in February 2022 and is currently undergoing clinical phase III trials.

Nearly two years ago, GSK signed an agreement with CureVac for the latter’s mRNA technology. As part of the deal, GSK paid a down payment of more than 270 million euros, including an equity stake of 150 million euros, to introduce five mRNA vaccines and monoclonal antibodies. Notably, the initial deal did not include a COVID vaccine.

In addition, GSK and CureVac are collaborating on the development of influenza vaccines.

These data will support our development of low-dose monovalent vaccines. and multivalent vaccines to address emerging COVID-19 variants.”