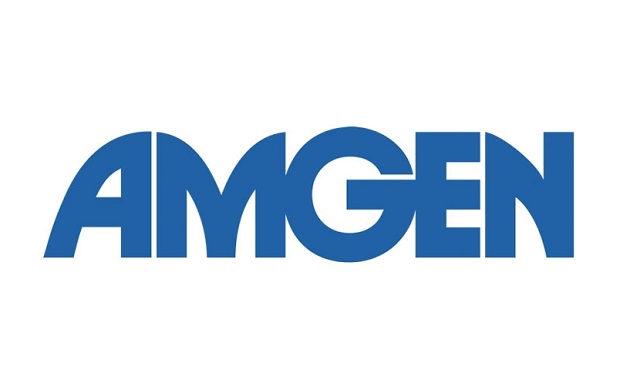 Results of the trial showed that Lumakras remained reliable in previously treated KRAS G12C-mutated non-small cell lung cancer (NSCLC) patients two years after treatment. Results from an analysis of a pooled dataset of 172 NSCLC patients from its Phase I and Phase II studies showed that Lumakras shrank tumors in 40.7% of patients, with a median duration of response to treatment of 12.3 months.

In addition, patient outcomes also improved compared to data from the previous interim analysis, with a 37.1% treatment response rate and duration of up to 10 months observed after 15.3 months of follow-up. The latest two-year data update from the Phase 1/2 CodeBreaK 100 trial also found that patients treated with Lumakras experienced no disease progression for 6.3 months and lived an average of 12.5 months.

Thirty-two percent of Lumakras-treated patients were still alive after two years of follow-up, the researchers noted, a data that compares with Bristol-Myers Squibb’s PD-1 inhibitor Opdivo and the history of Lumakras in a broader, previously treated NSCLC population Data is more of an advantage.

In the KRAS inhibitor competition between Amgen and Mirati, the latter candidate has long been seen as the more potent drug.

Pooled Phase I/II data from 51 patients showed that Adgrasib achieved an ORR of 45%. However, the PDUFA date for the approval of the therapy was postponed by the US FDA to December 14 this year.

In addition, Mirati has been touting positive data for Adgrasib in other cancer types as well as in combination regimens.

Adgrasib achieved an ORR of 41% in patients with pancreatic and gastrointestinal cancers, compared with a 21% ORR for the therapy in a pancreatic study reported in February.

Amgen also has its own combination regimen, including with Merck’s Keytruda and preliminary data with Revolution Medicines’ SHP2 inhibitor RMC-4630, expected later this year.

As the launch date of a rival KRAS inhibitor looms, Amgen hopes the new trial data will help Lumakras gain a bigger foothold.

However, due to the impact of the COVID-19 epidemic, the sales performance of the drug was not satisfactory.

The drug received accelerated approval from the U.S. FDA as early as May 2021, but sales in the fourth quarter of last year came in at $45 million, well below the $62 million expected by Wall Street.