Eli Lilly announces a new generation of KRAS inhibitor LY3537982, which is more than 10 times more active than AMG510.

RAS is the first oncogene identified in human tumors, but it has always been regarded as a “non-drugable” target. Epidemiology shows that KRAS mutations account for approximately 13% in NSCLC, approximately 3%-5% in colorectal cancer, and approximately 1%-2% in other solid tumors.

The fastest-growing KRAS-G12C irreversible inhibitor Sotorasib (AMG510) has submitted a marketing application at the end of last year and is expected to become the first KRAS targeted drug approved for marketing.

In 2019, Eli Lilly’s first KRAS G12C inhibitor, LY3499446, started clinical research, and the latter was terminated due to safety issues, and was lagging behind on the KRAS track.

Recently, Eli Lilly has made a strong comeback and announced the preclinical activity data of its new generation of KRAS G12C inhibitor LY3537982 at the AACR2021 annual meeting, which is expected to win back. 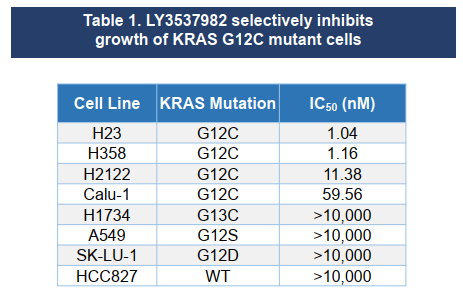 In the KRAS-G12C mutant (PDX) model, LY3537982 showed a significant tumor growth inhibitory effect at 3-30 mg/kg QD or BID, and even made tumors completely regressed. 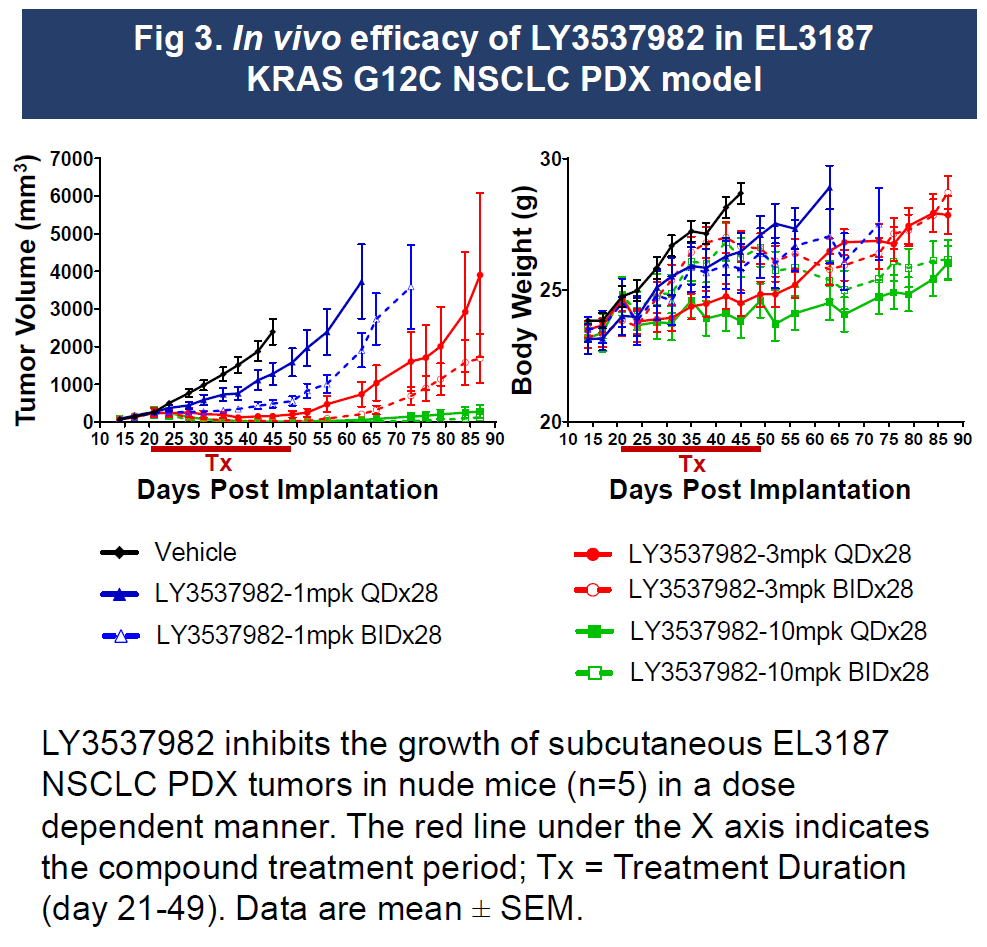 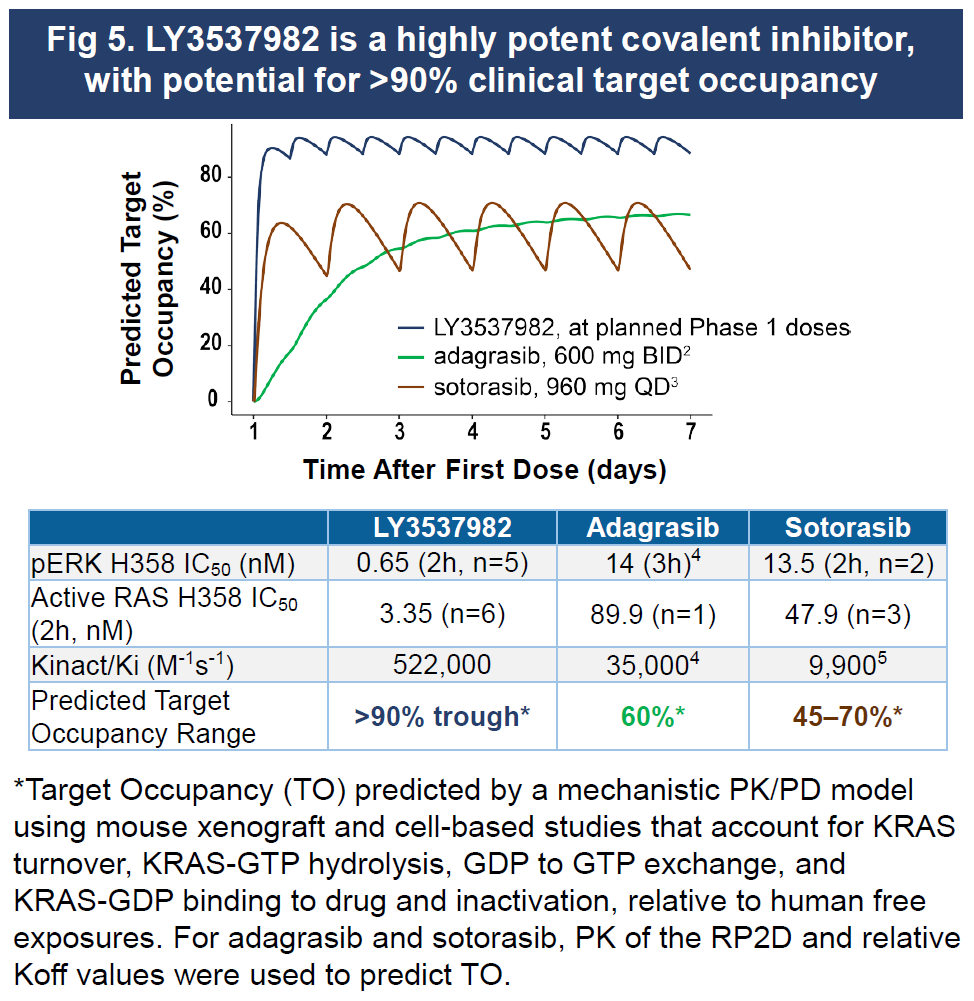 However, whether the strong target occupancy rate of LY3537982 can promote the further improvement of clinical activity remains to be confirmed by clinical studies.