ECDC: Omicron BA.4/5 is a variant of concern and expected to trigger a new wave of epidemics

ECDC: Omicron BA.4/5 is a variant of concern and expected to trigger a new wave of epidemics.

The European Center for Disease Prevention and Control (ECDC) pointed out in a report on the 13th local time that two subtypes of the virus BA. (VOC), which is expected to sweep across Europe in the coming weeks and months, causing a new wave of outbreaks.

BA. 4/BA. 5 were first identified in South Africa in January this year, and in just a few months, have replaced BA.1 and BA.2 as the dominant local strains.

The World Health Organization (WHO) said on May 11 that BA.4 and BA.5 have been detected in dozens of countries around the world. 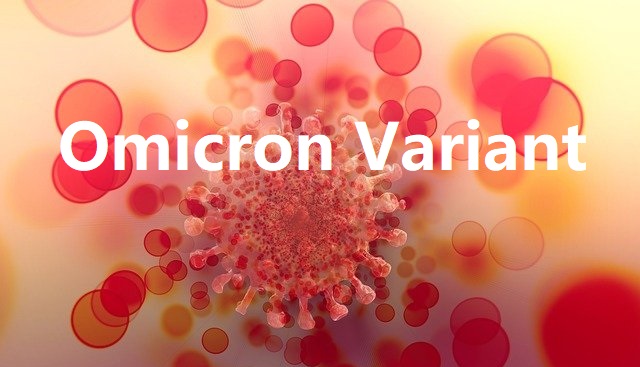 Portugal’s National Institute of Health said that, as of May 8, BA.5 had accounted for 37 percent of the positive cases tested in the country. The estimated growth advantage (contagion) of BA.5 over BA.2 is 13%, which is similar to the 12% previously reported by South Africa.

Assuming this rate of growth, by May 22, BA. 5 will be the dominant strain in Portugal.

The report states that the currently observed growth advantage of BA.4/BA.5 may be due to their ability to evade immune protection from previous infection and/or vaccination, which is the main reason for the ECDC to list them as variants of concern, especially Immunity weakens over time.

However, there is currently no indication that BA.4/BA.5 has increased pathogenicity (caused moderately severe disease).

Since BA. 4/BA. 5 has appeared in many European countries. The ECDC expects a significant increase in overall cases in Europe in the coming weeks and months.

As in previous waves, as the number of cases increases significantly, there will likely be a subsequent increase in hospitalizations and cases requiring intensive care unit (ICU) beds to some extent.

ECDC encourages countries to maintain vigilance and timely monitoring of the virus gene sequence for BA.4/BA.5, and to report in a timely manner any further mutations that may occur in the virus.

According to the latest assessment by the ECDC, the benefit of the second mRNA vaccine booster (the fourth dose) for the elderly over the age of 80 is the most obvious.

Raising vaccination rates and delivering boosters remains a priority for all age groups.

South Africa’s National Institute of Infectious Diseases (NICD) said on the 11th that BA.4 and BA.5 have put South Africa into its fifth wave of epidemics, and South Africa has experienced a surge in COVID-19 cases for the third consecutive week, a rising trend that has broken the entire African continent. A two-month downward trend in the total number of infections.

South Africa has reported an 80% increase in new cases and a 44% increase in deaths over the past week compared to the average two weeks ago.

Despite an increase in cases, hospitalizations in South Africa remain low.

At the same time, another more contagious subtype of concern, BA.2.12.1, is driving the number of infections to rise again in the United States, and now accounts for 37% of new cases.

ECDC: Omicron BA.4/5 is a variant of concern and expected to trigger a new wave of epidemics